Brief teaser campaigns are fun and build hype for a new car, but if you string it out for too long, you risk everyone getting tired of it before it even debuts. Thankfully, what’s under the cover at Mercedes-Benz will be too exciting to tire of.

Ahead of its debut at the Geneva Motor Show in just a few days, Mercedes-Benz sent out one last set of teasers for its new Mercedes-AMG GT “Four-Door Coupe,” which is actually a sedan but nobody’s bothered to tell the automaker that. Last time we saw it, it was covered in some Guy Fieri-approved flames. This time, it appears to be inside a volcanic cave of some sort, which doesn’t seem good for the tires. Or the rest of the car.

Mercedes-Benz has handed out precisely zero tidbits regarding this car’s specs, so it’s all one big mystery. It could carry the same 4.0-liter twin-turbo V8 that’s in the (actual) coupe, or it could borrow the 800-horsepower hybrid system found in the concept that presaged its existence.

Either way, we’ll have an answer to our question soon enough, which is good, because I’m running out of things to say when these teasers appear. 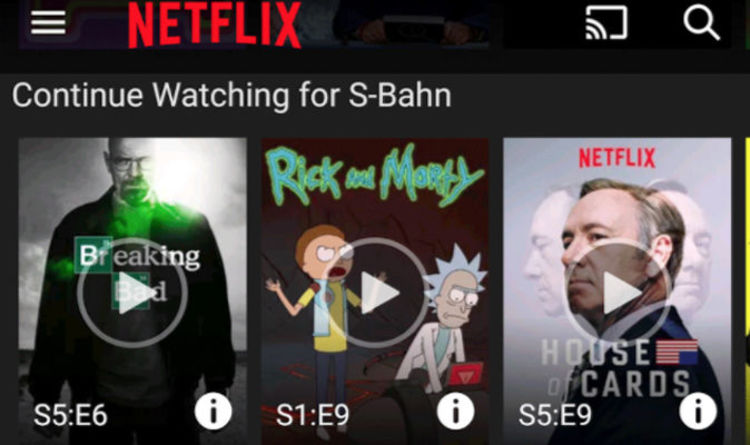 Netflix and its on-demand service has proved spectacularly popular with consumers. The streaming service hit an incredible 117.6 million subscribers globally in […] 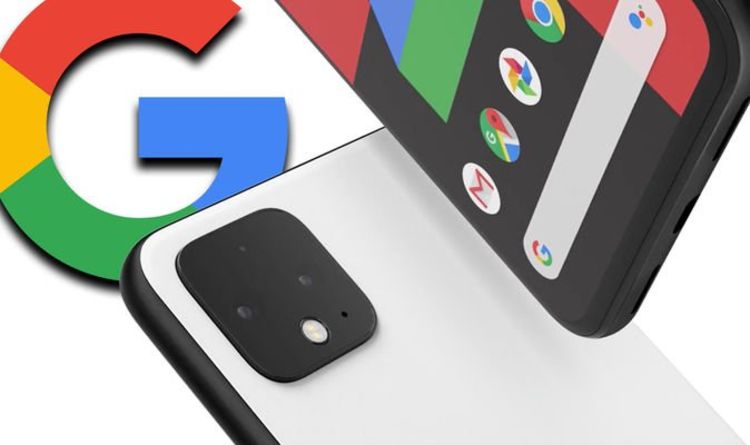 This year’s Pixel isn’t just about the camera. Instead, Google has tried to woo Android fans with a host of hardware improvements. […] 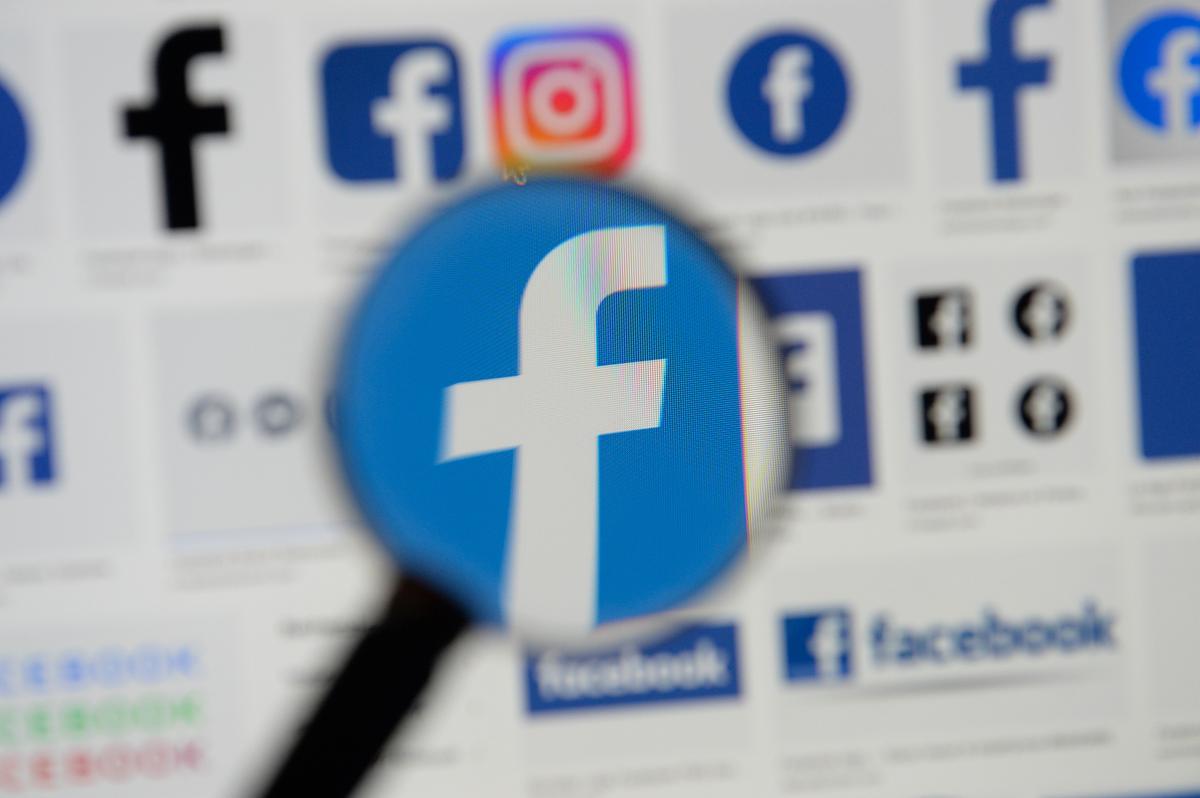