We’ve been writing about the Cyberdyne HAL wearable robotic exoskeleton for nearly a decade. Now, it’s finally arrived in the United States.

Today, the Japanese company’s mechanical legs are officially available at the new Brooks Cybernic Treatment Center in Jacksonville, Florida — with plans to bring the FDA-approved device to spinal cord injury patients at hospitals across the US.

These aren’t exoskeletons you’d take home, mind you, or ones that give you superhuman strength, though those types both exist. They’re just a pair of legs exclusively approved for temporary medical use. In other words, these aren’t for people who are totally paralyzed, they’re for rehabilitation. Check out the video above to see what that looks like.

How serious is Cyberdyne about the US market? Serious enough to form a joint venture company (PDF) with Brooks Rehabilitation. The new Cyberdyne & Brooks, Inc. says it wants to spread the “HAL for Medical Use Lower Limb Type” to “all parts of the US.”

The “Medical HAL” was approved by the FDA this past December, and we’re not sure how much it’ll cost yet. “As with any new technology just entering the market, HAL initially is unlikely to be covered by insurance. We are working to determine final pricing and will discuss that with each program participant,” a Brooks rep tells CNET.

Check out our feature on some of the other companies making medical exoskeletons a reality. 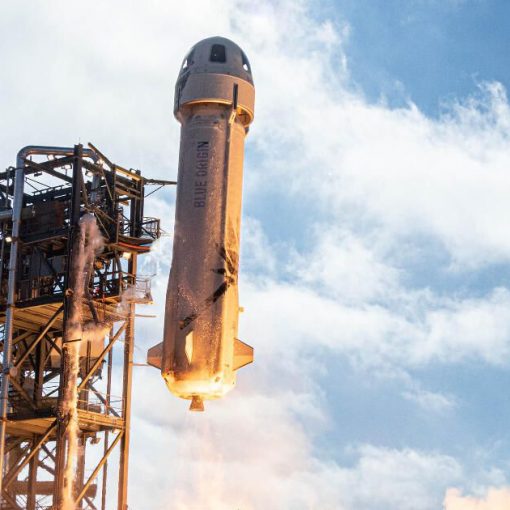 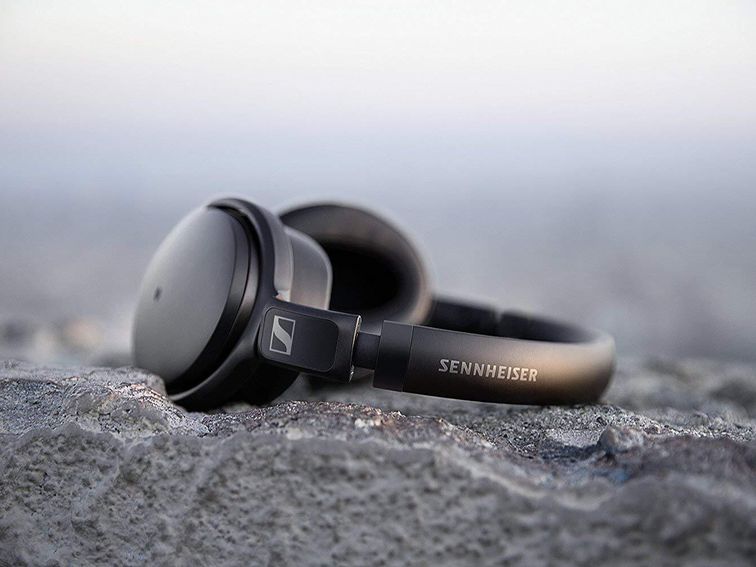 Amazon Between Sony, Bose and Apple AirPods Pro, there’s stiff competition amongst active noise-canceling headphones in the lead up to Black Friday. […] 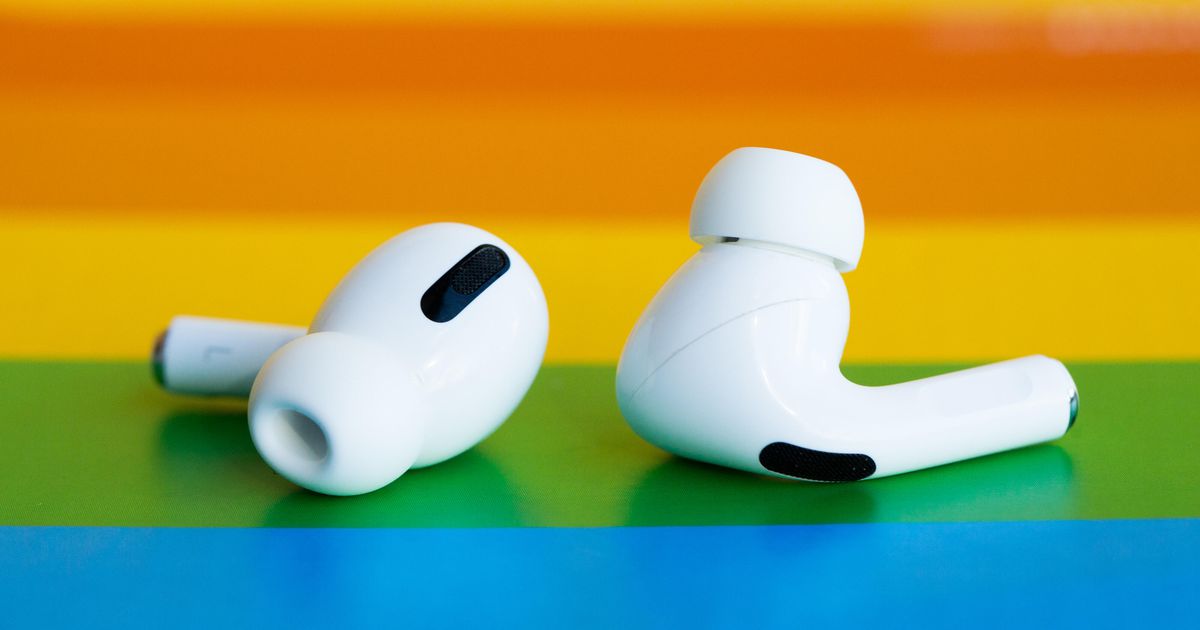 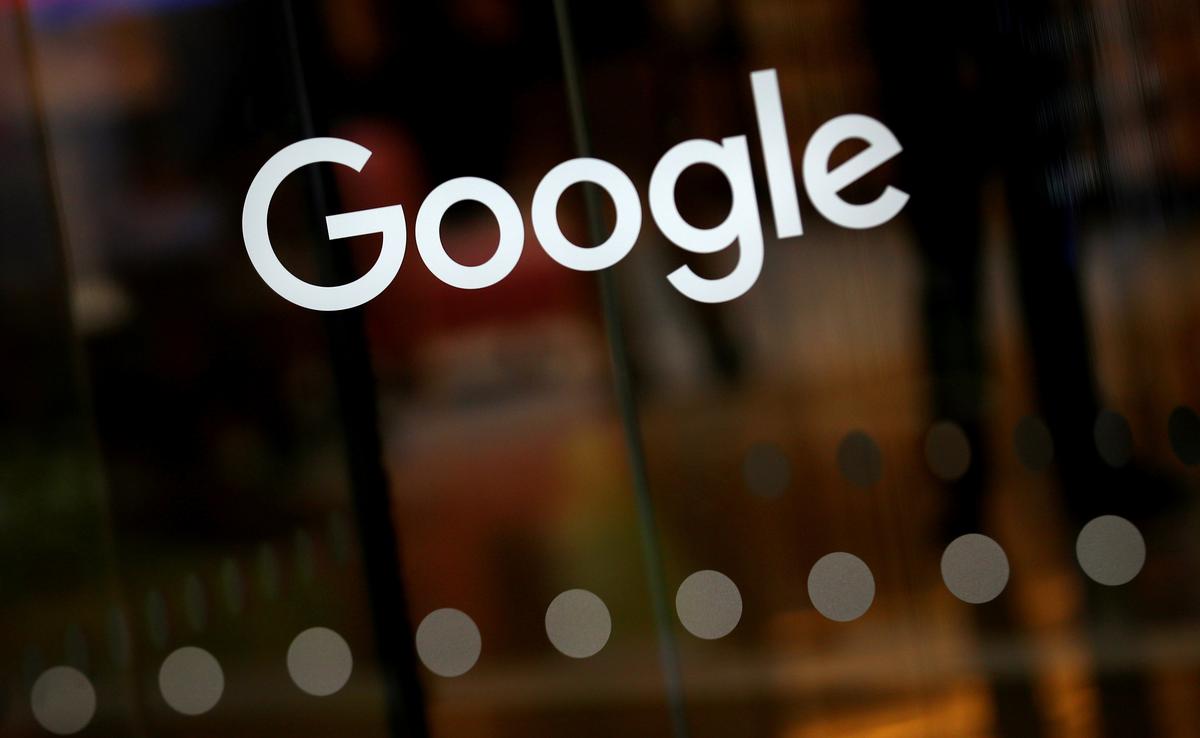 WASHINGTON – The U.S. Supreme Court on Wednesday put in jeopardy an $8.5 million settlement Google has agreed to pay to resolve […]