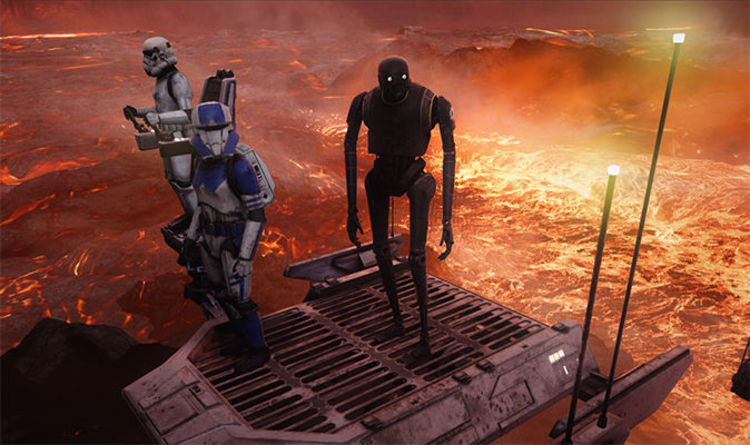 The Last Jedi may have divided critics and Battlefront 2 didn’t live up to the hype, but Star Wars fans have been given new hope courtesy of Secrets of the Empire.

Currently housed in Westfield London, Star Wars Secrets of the Empire is described as a fully immersive hyper-reality experience.

“Under the orders of the budding rebellion, your team will travel to the molten planet of Mustafar,” reads the official description.

“Alongside the pragmatic droid K-2S0, your team must navigate through an enemy facility walking into danger at every turn.”

It’s essentially a co-operative virtual reality experience in which you and a team of friends dress up as Stormtroopers to blast enemies and solve puzzles.

Some clever use of technology means that you can freely move around your environment, ducking and dodging blaster fire, interacting with terminals and high-fiving your fellow rebellion soldiers.

Your armour registers every hit with a sharp rumble, and you can expect to feel a powerful blast of hot air when you first emerge on the lava planet of Mustafar.

Even if you’re not a huge Star Wars fan, Secrets of the Empire is an incredible experience, and one that spotlights virtual reality at its very best.

At £30 a ticket, Star Wars Secrets of the Empire isn’t the cheapest activity in the world, but it is an experience that you’ll never forget.

Even better is that there’s not a loot box in sight.

You can grab your Star Wars Secrets of the Empire tickets from the official website. 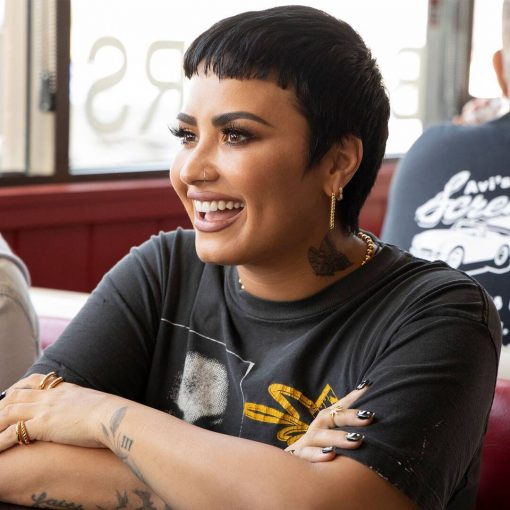 Demi Lovato has no problem identifying extra-terrestrial activity.  The Unidentified With Demi Lovato star exclusively recalled her experience with a U.F.O. during E! News’ […] 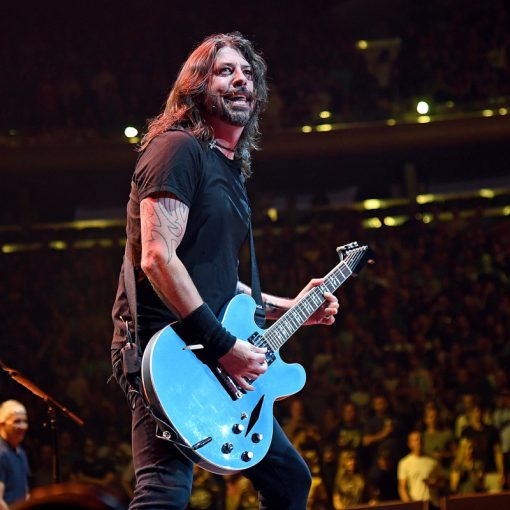 The Foo Fighters’ fans will have to remain a little more patient in times like these. Dave Grohl’s rock band announced Thursday […] 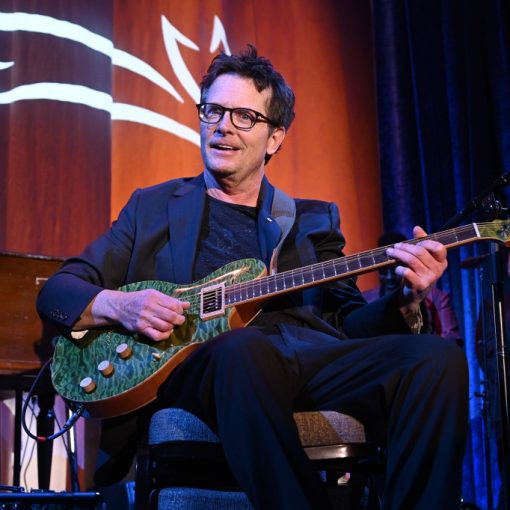 Michael J. Fox admitted he was forced to disclose his Parkinson’s disease to the world several years after his diagnosis — and […] 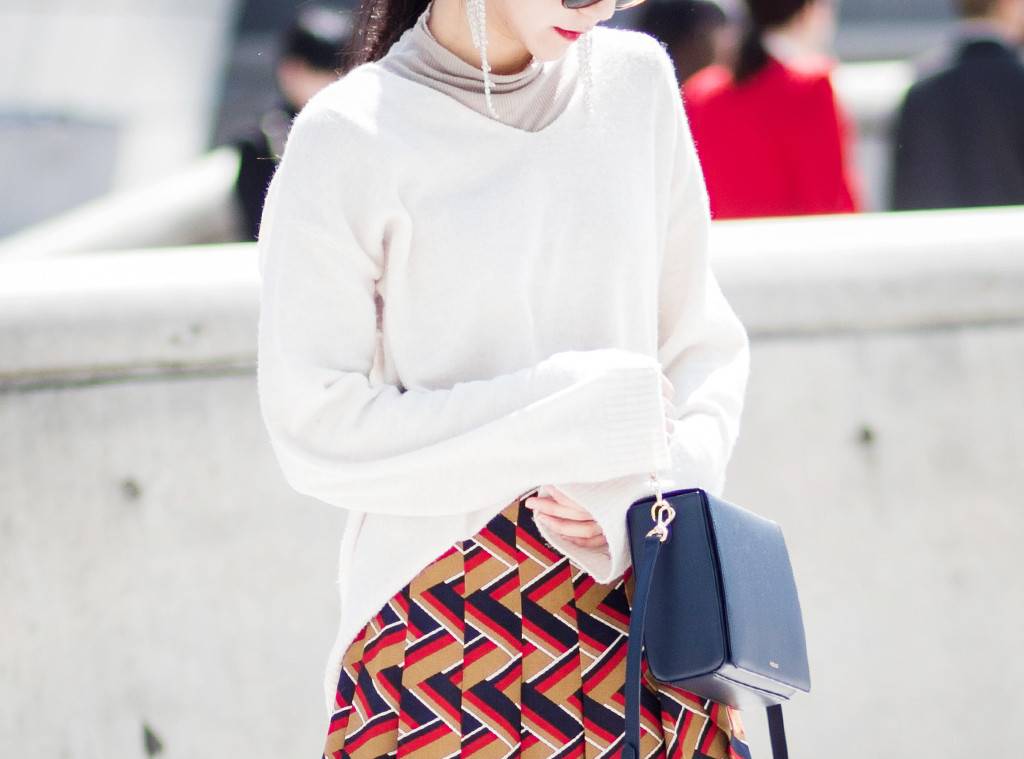 Christian Vierig/Getty Images Not to be cliché, but sweater weather is a real thing. This typically refers to chunky fall knits and, of […]