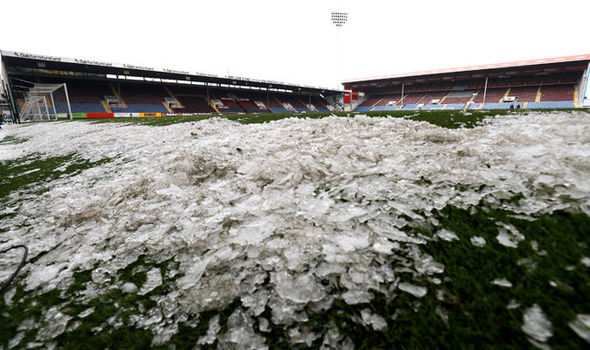 Everton make the trip to Burnley in today’s early kick off as Sean Dyche seeks to mark his 250th game in charge at Turf Moor with three points.

Burnley extended their winless run to 11 matches in the league after substitute Manolo Gabbiadini’s late goal rescued a point for Southampton in a 1-1 draw last weekend.

Meanwhile Everton have collected 26 out of their 34 points at Goodison Park, with eight wins in 14 games.

Four of those victories came under manager Sam Allardyce who took over from Ronald Koeman in November with Everton two points above the drop zone.

The Merseyside club have since climbed to ninth and are three points behind seventh-placed Burnley. 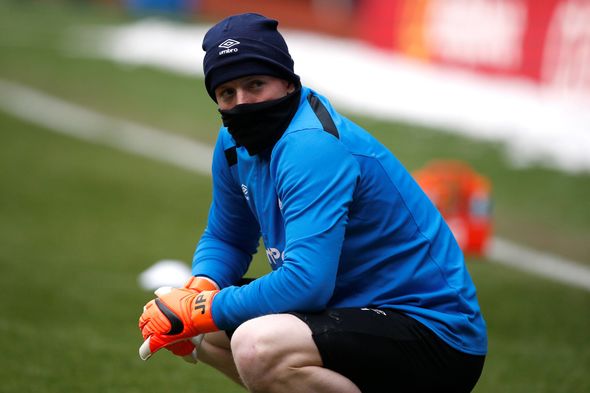 Sean Dyche’s Burnley are on an 11-game winless run and have lost five games in that period.

The Toffees have one win in 14 games on the road this season. Last weekend’s 1-0 defeat by Watford was their eighth away defeat of the campaign.

So you might think a 0-0 draw looks certain, BUT none of the seven Premier League games between these two sides have ended in a draw.

Confused? Yep, I have no idea what’s going to happen. 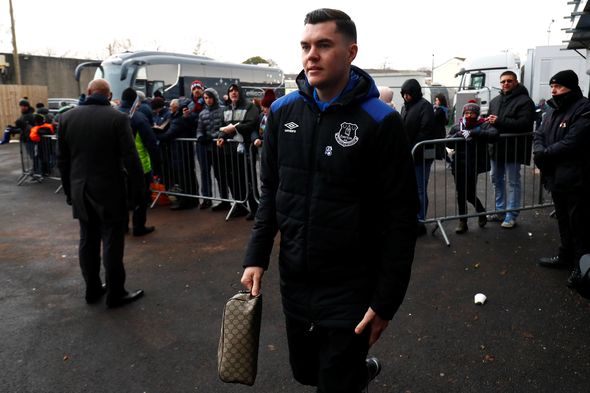 11:40: Big Sam makes three changes from the side who slumped to a 1-0 defeat to Watford last Saturday.

Seamus Coleman returns in place of Jonjo Kenny, while Cenk Tosun is preferred to Oumar Niasse.

11:35: Just the one change for the Clarets with James Tarkowski handed a recall as Kevin Long drops to the bench.

No Scott Arfield in the matchday squad, but Chris Wood is named amongst the substitutes once again.

Aaron Lennon, who left Everton for Burnley in January, starts for the hosts. Will he come back to haunt his former club? 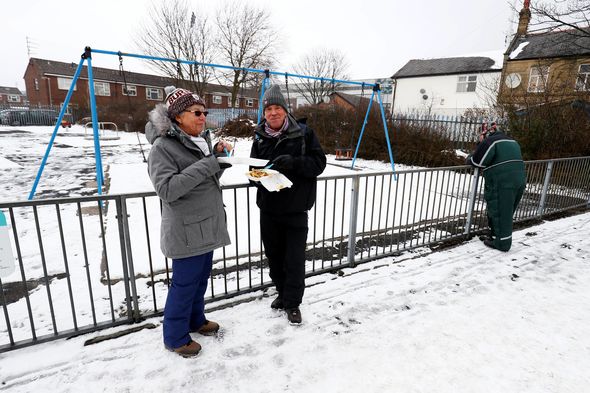 11:30: And here are the line-ups for today’s clash folks. I see Sam Allardyce hands Turkish signing Cenk Tosun his third start for the club. 11:28: If you want to vent your frustrations, or discuss any issues in the world of football (within reason), then get in touch!

11:25: Welcome to our LIVE coverage of Burnley vs Everton from a freezing Turf Moor.

Three cheers for the Burnley ground staff, who have been working tirelessly to make sure this fixture takes place.

Anyway, enough about the weather, let’s have the line-ups. 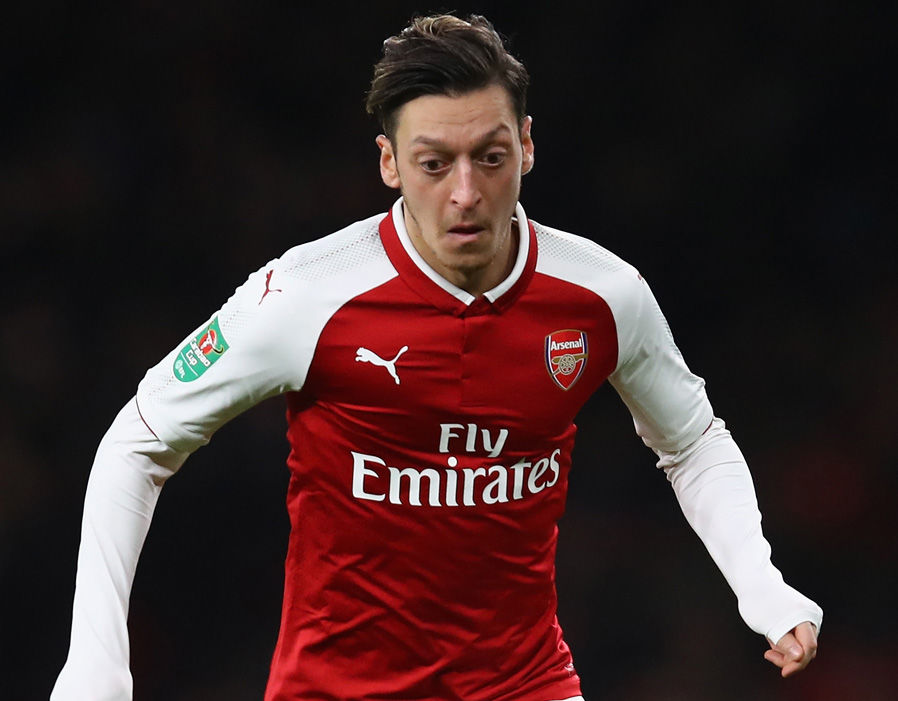 Burnley’s fit-again defender James Tarkowski could be involved after stepping up his recovery from a groin problem by playing a midweek friendly against Preston.

Goalkeeper Tom Heaton also played in that game after a long lay-off caused by a shoulder problem and may have a role to play. Midfielder Scott Arfield (calf) is set to be unavailable.

On-loan defender Eliaquim Mangala is unlikely to play for Everton again this season because of a knee injury. Fellow defenders Seamus Coleman (thigh), Leighton Baines (ankle) and Phil Jagielka are expected to return to the squad this weekend.

However, the game arrives too soon for centre-back Ramiro Funes Mori, who is set to play for the under-23s again as he builds up his fitness after spending 10 months out with a knee injury.

Style and substance Always distinctive, it’s hard to go wrong with some of the new offerings from PhilosophyFootball.com. Manchester United fans will […]

England’s silver medals on Thursday at the World Team Championship in Astana, Kazakhstan, were the team’s first of any colour in major […]