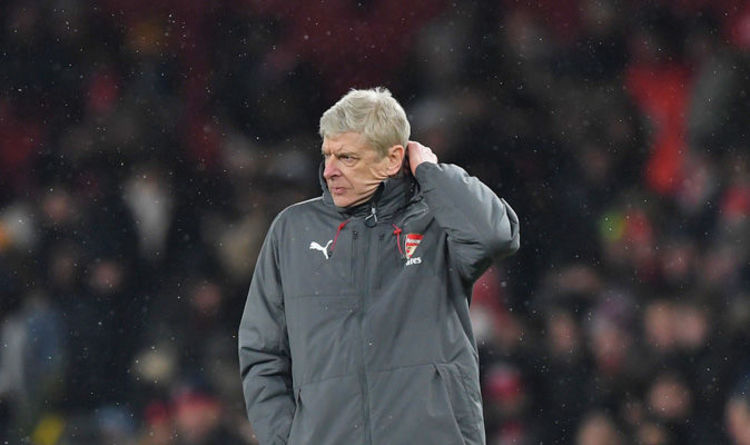 “There are maybe some players who are a bit resigned,” he said of his new team-mates after the second successive Groundhog Day 3-0 defeat to Manchester City in a week.

The star striker’s missed penalty had done little to help on Thursday. And in the cold light of day on Friday – and days do not come much colder  – that Arsenal look like a club frozen in time had very little to do with the meteorological conditions in north London.

Somehow Arsenal must invigorate themselves to beat Brighton to end a run of three successive defeats in three different competitions and the reaction of their embattled manager was underwhelmingly predictable.

“I am always ready for a fight,” he said. “I am of course very disappointed but I have experienced these situations before.

“Am I confident as ever? Yes, of course. I have been in these situations in my life and I know what it takes. Experience and the desire to change things. Does that desire still burn as strongly? Of course.”

In Wenger, perhaps, but these words are no longer lighting any fires under his under-performing players. It is the Arsenal board who need to catch a dose of Wenger’s “desire to change things”.

Starting with the manager. Because it is their reluctance to do anything differently day after day after day that has drained all life out of this ghost of a great club.

Ignoring the mounting evidence to the contrary, last season they were guilty of considering the man who was once Invincible to be Immortal as well. No plans were put in place to one day replace him until it was too late.

Which is why, to the bemusement of everybody else, Wenger was handed a new contract when he should have been led into the sunset on the upper deck of an open-topped FA Cup winners’ bus.

Missing the Champions League did, however, force them into some action and the appointments of Sven Mislintat as head of recruiting at the helm of a massive internal restructuring has made it easier to extricate Wenger from the centre of his web this summer. This summer.

Wenger, of course, has a contract until 2019 and having turned back suitors in the past when he was more in demand, he expects Arsenal to honour it.

Nevertheless, this is a man who said on Thursday he decided not to make any substitutions against Man City because he felt if only the Gunners could get one goal they would be right back in it.

He needs to be saved from himself – it is time to get real. That said, there is no practical value in getting rid of Wenger now, nor does he deserve it. If he can somehow perform a classic escape and win the Europa League and clinch an unlikely Champions League place, he should be allowed to do so. But that should be it.

The lack of enthusiasm in a squad losing its respect for Wenger, the tired excuses, the feeble leadership of both the captain and the League’s highest earning player are all signals of a regime beyond resuscitation. Even the crowd cannot be bothered to turn up, hidden behind Arsenal’s policy of announcing only the tickets sold rather than those taken up.

This is a club withering slowly from the roots, while the head is oblivious. The bookies believe Belgium assistant Thierry Henry should be the man to replace Wenger – a vivacious figure capable of breathing life back through the Emirates.

Arsenal’s situation is more critical than that – in need of the sort of overhaul the visionary David Dein recognised when he brought Wenger to the club.

Somebody who can take over the club and make them better. In February 2007 Swansea were ninth in League One. Two seasons later they just missed out on the Championship play-offs. Wigan in 2009 were a team going nowhere – in 2013 they won the greatest knockout competition in the world.

The next season Everton were fifth in the Premier League, narrowly missing out on a Champions League place. Belgium crashed out of Euro 2016 to Wales. They lost the next game to Spain and go to Russia in the summer having not lost a game since. Perhaps Henry’s boss at Belgium, Roberto Martinez, might be a better bet. 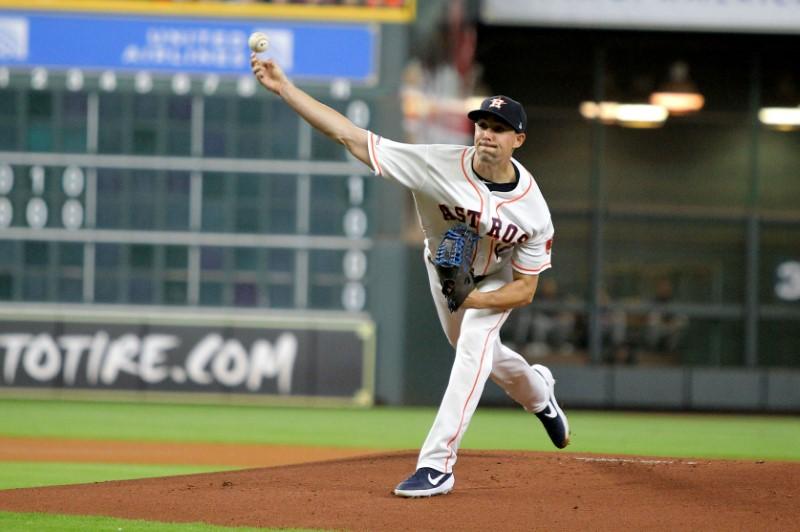 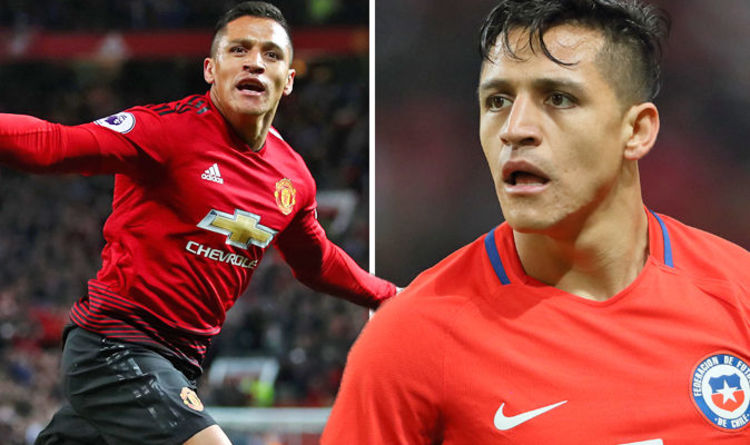 Manchester United star Sanchez has endured a mixed start to the Premier League season. The former Arsenal and Barcelona gem has scored […]

Farewell then, the Premier League season. You tried hard. You provided the odd squall of intensity. Manchester City, also known as the […] 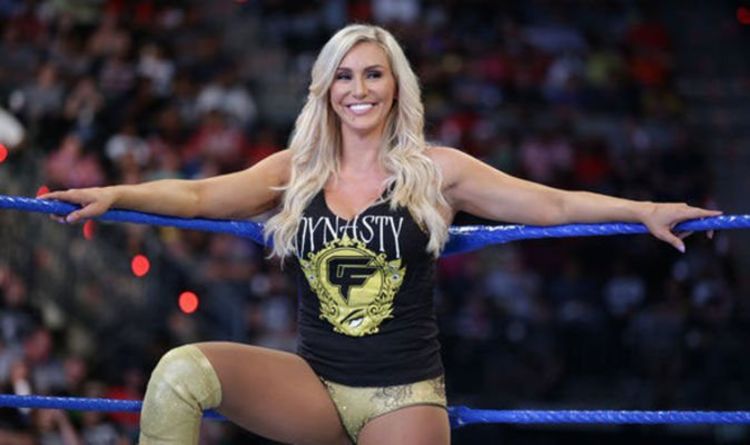 Rumours suggest Charlotte, Lynch and Rousey will become the first ever women to headline WrestleMania in a Triple Threat Match on April […]