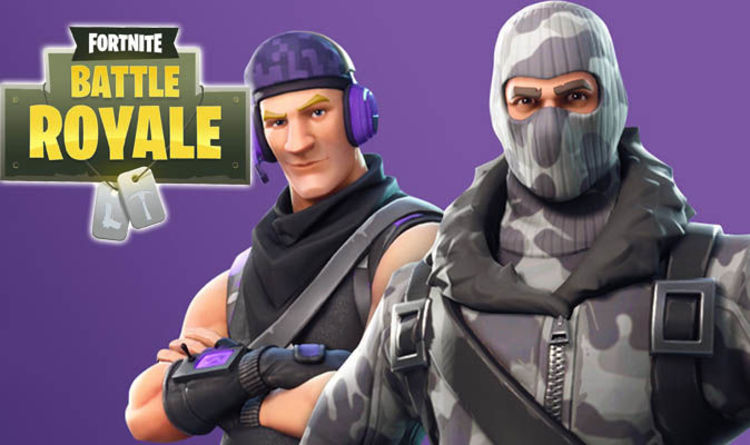 Fortnite fans have this week been treated to new Twitch Prime skins, with exclusive content arriving for Battle Royale and Save The World.

The new Fortnite skins and outfits are only for Twitch Prime members though, and is a result of Epic Games teaming up with the games streaming giant.

Twitch Prime subscribers can right now get two new skins for Battle Royale and two exclusive heroes for Fortnite Save The World.

They can also get four exclusive Fortnite-themed Twitch chat emojis.

However, in the aftermath of this new Fortnite content dropping some shock Twitch Prime news has emerged.

Recently, Twitch Prime personalities broadcasting Fortnite have seen a huge rise in the number of their subscribers.

One Twitch broadcaster gained an extra 10,000 subscribers on Wednesday, and then another 10,000 followers on Thursday this week, Dexerto reported.

And concerns have been raised by one Twitch streamer that bots could be behind this recent surge in subscribers.

“Sure it’s more money in the streamer’s pocket but it’s still not right.”

The Twitch Prime streamer added: “If it is subscriptions being restored that were lost previously I feel like it’s a really weird way of going about it and call me ignorant for not remembering any of the subscriber names”.

Other influencers also raised their concerns.

Hayli posted: “This… explains a lot actually. I’ve noticed this on my end too. Are we sure that’s what’s going on?”

While Team Kaliber streamer Ava added: “WOWWWWW. i got like 3 prime subs in a row. Whcih never happens in mt channel from names I didnt recognize. Ima keep tack of this now (sic).”

Fortnite fans have also been teased about new outfits, pickaxes and emotes heading to the PS4, Xbox One and PC game following the patch V.3.1.0 release.

Fortnite patch V.3.1.0 dropped on Thursday, with the update bringing with it the new Hunting Rifle weapon and the Lucky Landing point of interest.

It also added some new cosmetics to the game files which are expected to becoming available in the coming weeks, Fortnite Intel reported.

Here is the newly discovered Fortnite loot that will be winging its way to the game soon:

These inbound Fortnite cosmetics were revealed in the Storm Shield One cosmetics database.

You can click through our gallery above to see all the soon-to-be-released skins, pickaxes and emotes.

Fortnite season 3 has replaced daily challenges with weekly challenges – which so far is proving to be a huge hit amongst fans.

One of the challenges is search between a Pool, Windmill and an Umbrella – which will net you 10 Battle Stars.

Here’s how to find the spot you’re looking for. Head west of Anarchy Acres and there you’ll find a tree on a hill.

Also, check out the map in this article – X will mark the spot! 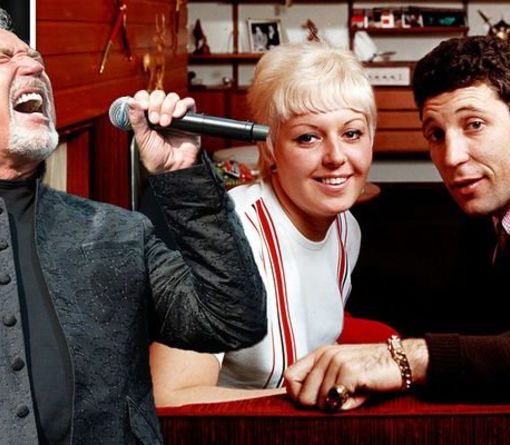 Sir Tom Jones is telling the story of his life in his new album, Surrounded by Time. He sings about the different […] 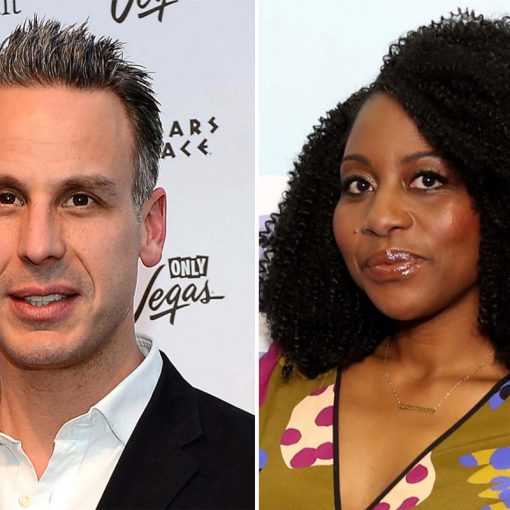 The downfall of Bon Appétit amid accusations of racial discrimination is being turned into a comedy. The widely publicized implosion of the […] 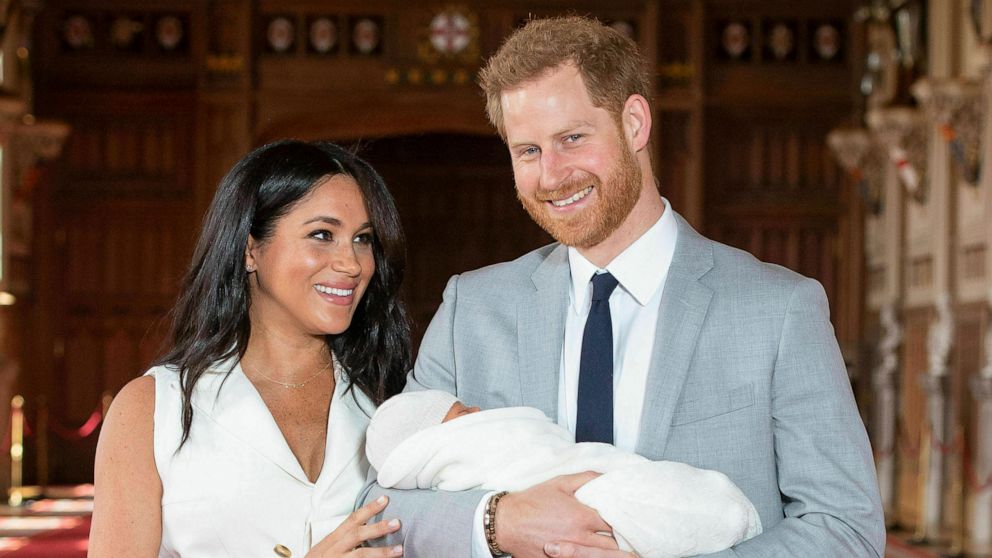 Prince Harry says he and his wife Meghan will have no more than two children because of concerns for the environment. In […]