Slim pickings today after hundreds of football transfer rumours were left stranded overnight as extreme weather continued to wreak havoc across the UK – with Met Office representatives warning that the country ‘is not out of the woods yet’. Strengthening winds caused blizzards and drifting snow in some parts, bringing speculation regarding who the father of Chelsea goalkeeper Thibaut Courtois may have been staging informal talks with to a standstill, leaving fans who stress over the future whereabouts of assorted footballers facing disruption for the fourth day in a row.

Despite the hazardous weather conditions, Tottenham Hotspur are preparing to bid for perma-knacked Borussia Dortmund winger Marco Reus, who last month returned from an eight-month spell on the sidelines and has already scored two goals in his five appearances. Reus is contracted to Dortmund until the end of next season, and is also wanted by Liverpool.

Jan Oblak has a buyout clause of €100m (£86.m) that ought to keep him in the Spanish capital until 2021, but Liverpool, Arsenal, Juventus and Paris Saint-Germain are all in the market for a man of his talents and could make Atlético Madrid an offer they quite literally cannot refuse.

French sports daily L’Equipe report that Mario Lemina is the latest Southampton player to have caught the eye of Liverpool. The midfielder pitched up at St Mary’s from Juventus for £18m last summer and has scored one goal in 20 games, but now looks set to follow a path to Anfield recently trodden by Rickie Lambert, Adam Lallana, Dejan Lovren, Sadio Mané, Nathaniel Clyne and Virgil van Dijk. “Just take the scouts, it’ll be cheaper,” joked Saints legend Matthew Le Tissier on Twitter.

David Moyes is doing his best Terminator impression and will not be bargained with, can’t be reasoned with, won’t feel pity or remorse or fear, and absolutely will not stop … ever, until he has signed Harry Arter from Bournemouth. The West Ham manager has already had two bids for the Republic of Ireland midfielder turned down but is not prepared to take “no” for an answer. West Ham also plan to shovel more and more money at Manuel Lanzini in the hope it will prevent his head being turned by Liverpool.

Tottenham midfielder Victor Wanyama is in talks with with his employers over a new and improved deal, while representatives from Liverpool and Manchester United are standing in the next room listening through glass tumblers pressed up against the wall, preparing to intervene if the talking stops.

And finally, hipsters’ favourite and Hoffenheim manager Julian Nagelsmann is the latest name to be added to an increasingly long short-list of contenders to succeed Arsène Wenger. Last night, Arsenal lost 3-0 against Manchester City for the second time in five days in front of four men and a dog (official attendance: 58,420) at a snow-and vitriol-saturated Emirates Stadium.

There’s a story the academic Daniel Klivington tells in a new book – Race, Ethnicity and Racism in Sports Coaching – that […] 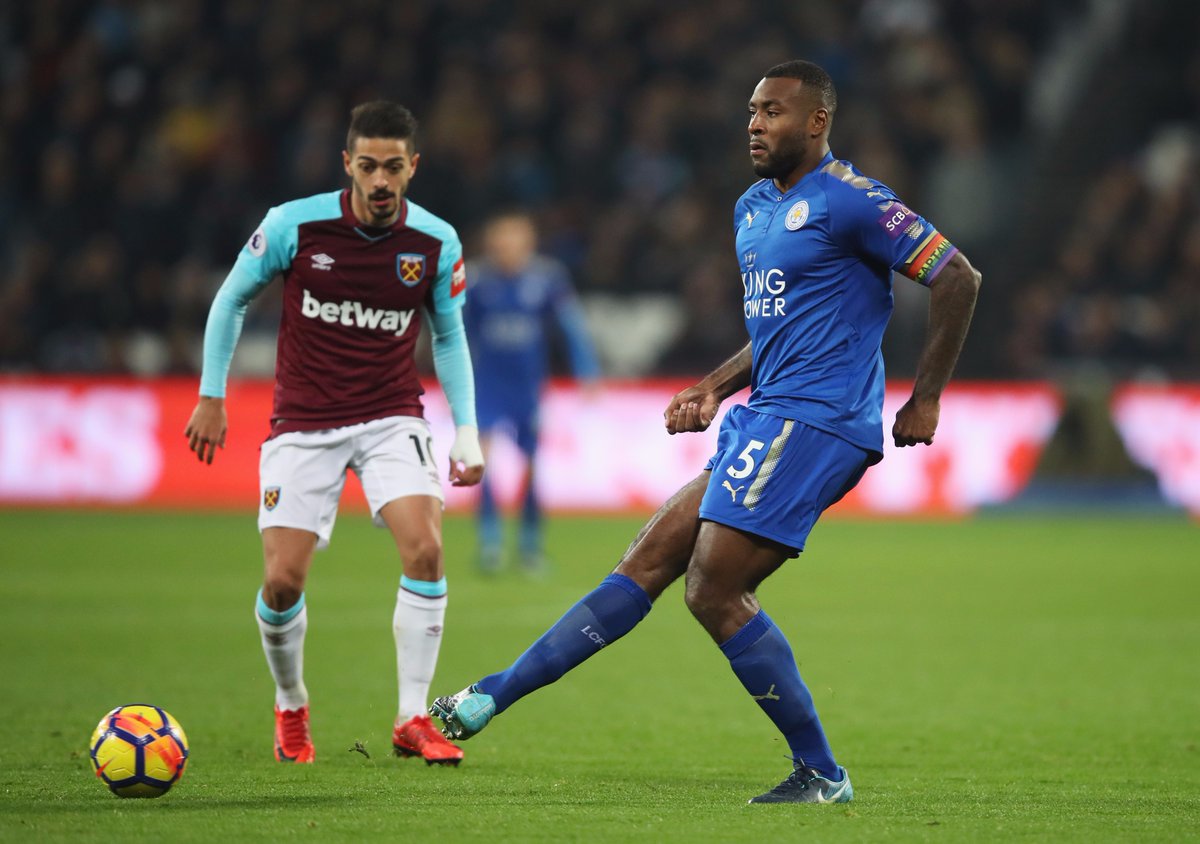 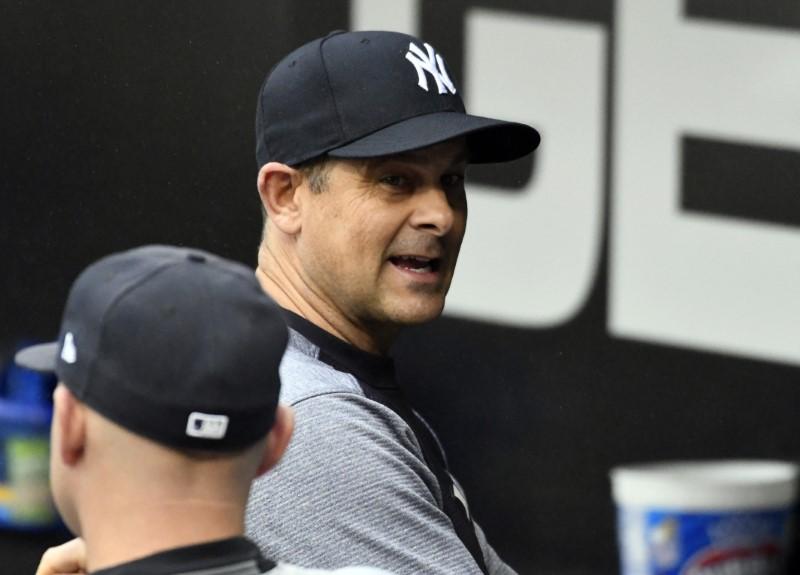