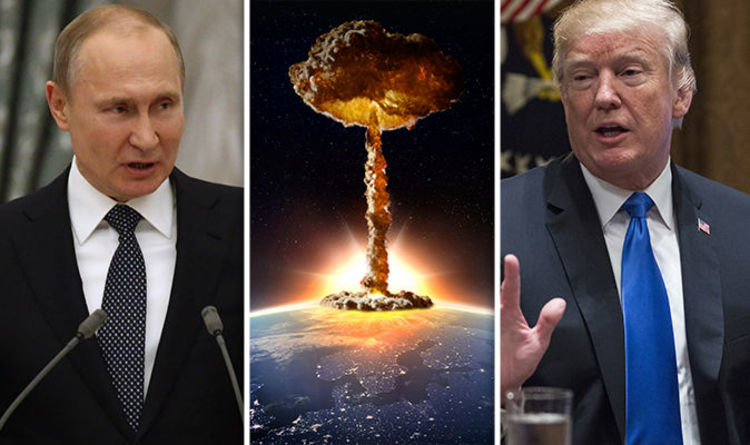 Mr Lavrov’s comments were made at a session of the UN Conference on Disarmament in Geneva on Wednesday in which he criticised the US deployment of tactical nuclear weapons in Europe as well as the involvement of non-nuclear states in training programmes.

Russia’s critical stance of the US is that it is training non-nuclear Nato allies on how to use American nuclear weapons, which Moscow considers a breach of the Nuclear Non-Proliferation Treaty (NPT).

Mr Lavrov said: “Everybody should understand that the US military is preparing the militaries of European states to use tactical nuclear weapons against Russia.”

he added that Russia had not deployed any nuclear weapons and did not test them unlike the US which has taken an “aggressive position”.

Last April the Russian Foreign Ministry complained about what is calls “joint nuclear missions” and says the US has many nuclear sites in Europe as well as giving training to European countries.

The Foreign Ministry issued a statement last April, saying: “Washington’s approach to compliance with its obligations under the Treaty on the Non-Proliferation of Nuclear Weapons (NPT) is still of great concern. The US and its non-nuclear NATO allies continue their nuclear skill training as part of the so-called ‘nuclear sharing’.

“This is a serious violation of Articles I and II of the NPT.”

Article I of the NPT says nuclear states cannot transfer nuclear weapons or other nuclear explosive devices, or control over such weapons, to any recipient either directly or indirectly.

Mr Lavrov repeated Russia’s position on Wednesday, saying: “These initiatives we see on the part of the U.S. do not promote non-proliferation, they promote the deterioration of the full implementation of it (the treaty).”

Russia has long objected to the deployment of Nato missile defence systems in Eastern Europe.

It claims that it is not designed to prevent an attack from Iran but to neutralised Moscow’s nuclear arsenal.

But Nato and the US deny the accusation.

The foreign minister said Russia had reduced its nuclear arsenal by 85 per cent compared to the Cold War era.

The US stores an estimated 200 of its B61 nuclear bombs in countries including Germany, Belgium, Italy, the Netherlands and Turkey as part of Nato’s nuclear-sharing programme.

Also, the US is upgrading the B61 to make it more flexible.

Mr Lavrov concluded: “As we all know, these nuclear missions violate the Non-Proliferation Treaty and non-nuclear states plan and take part in the US exercises and learn how to use the nuclear weapons.”

The two men said they reached out to RT editor-in-chief Margarita Simonyan as they wanted to tell their story. Petrov said: “Well, we […] 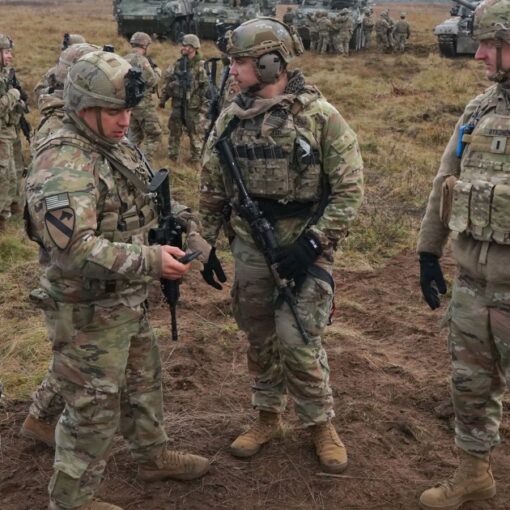 The Biden administration is heading into next week’s talks with Russia still unsure whether Moscow is serious about negotiations, but if so […] 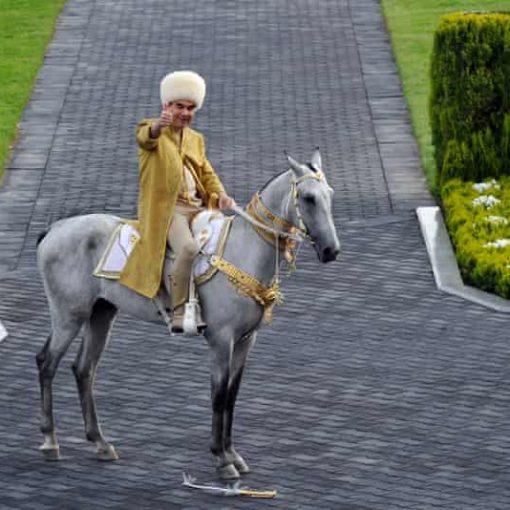 Turkmenistan marked a new holiday on Sunday dedicated to its national – and very large – Alabai dog breed, to which its […] 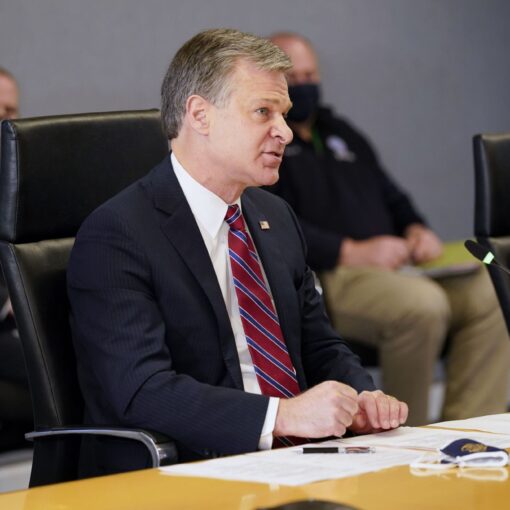 WASHINGTON (AP) — The FBI is tracking an “extensive amount of concerning online chatter,” including calls for armed protests leading up to […]