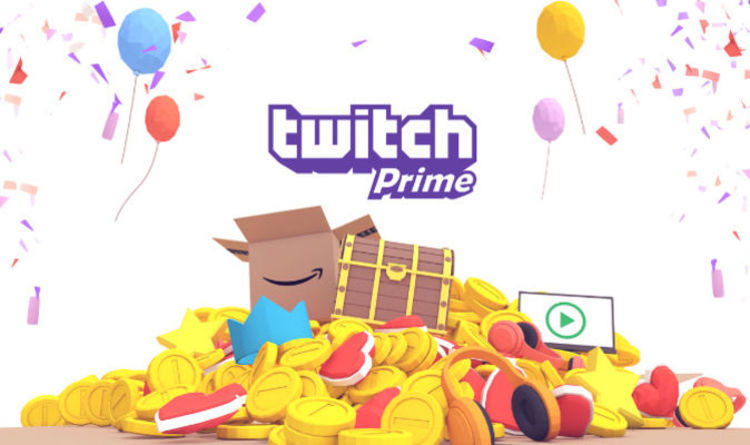 Twitch Prime is the premium version of the steaming service that is included with Amazon Prime and Prime Video memberships.

It was recently revealed that Epic Games’ Fortnite has new skins and in-game items available to download as part of the Twitch Prime subscription, until May 2.

This includes two exclusive gliders and outfits for Battle Royale, as well as four exclusive Twitch chat emojis, and two exclusive heroes for Save the World.

However, while Fortnite fans are scrambling to get this new loot, there are other games also offering tie-in content.

Call of Duty WW2 fans can grab a host of in-game loot boxes by having a linked Twitch Prime account.

For those who play Trove, you can grab a Dragon & Holocycle bundle.

This unlocks Tysorion, a rare dragon, plus the new Hexium Holocycle mount and Shield Servitor ally, while the game can also be grabbed for free.

And for those on Nintendo Switch, new Pokkén Tournament DX Emotes can be unlocked for Twitch Prime.

Another deal that’s going to be released soon will include the original Devil May Cry for free on Twitch Prime.

This new deal will be available March 6 – April 3, 2018, and was supposed to have been released in February, only to be held back due to a technical issue.

Twitch Prime is now available globally, with the exception of India, China and embargoed territories.

As mentioned above, Twitch Prime includes games and in-game content, a channel subscription every 30 days at no additional cost to be used on any Partnered or Affiliate channels, ad-free viewing on Twitch, exclusive emotes, and chat badge.

There’s also the chance to start a free Amazon trial for those who haven’t already done so. 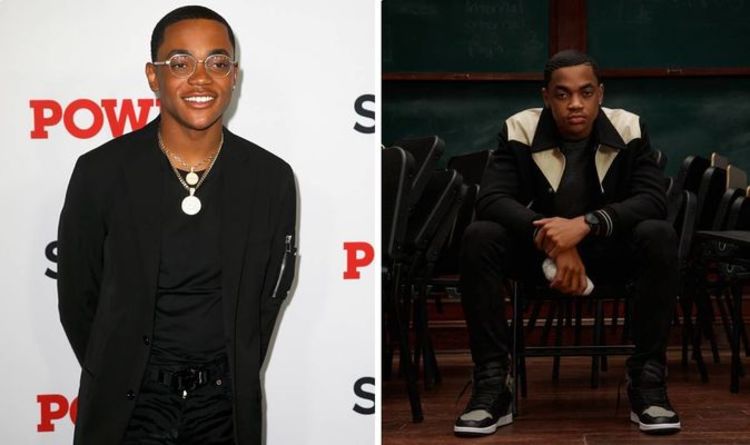 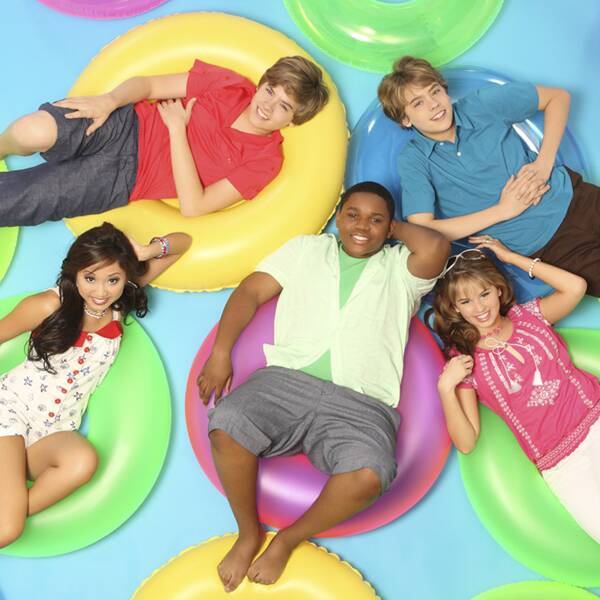 It’s been nine years since the SS Tipton disembarked. Nearly a decade has passed since twins Zack and Cody Martin, along with […] 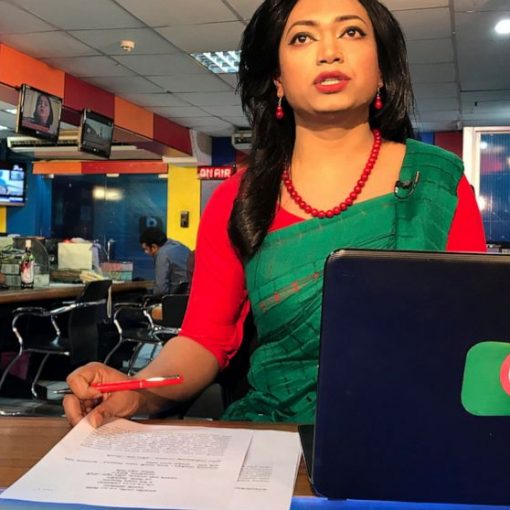 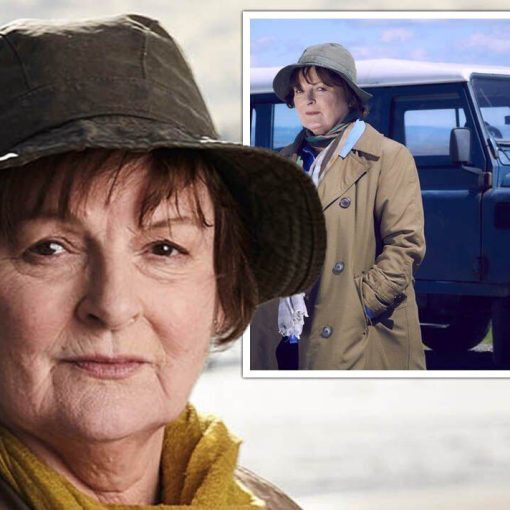 The second biggest star of the hit ITV drama had a face lift to accommodate lead actress Brenda Blethyn. The star was struggling to quickly […]