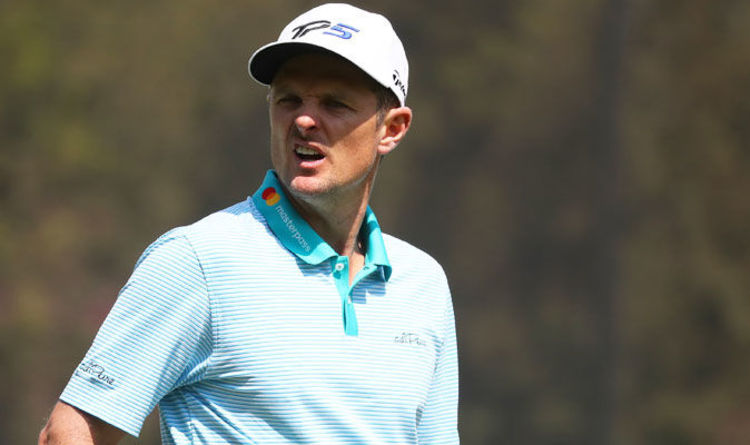 Woods achieved the feat on a number of occasions whereas ‘DJ’ captured last year’s WGC – Mexico Championship, and an event he defends this week, and then captured the WGC – Dell Technologies Match-Play Championship that he also defends starting on March 21st in Austin, Texas.

Rose returns to competition in Mexico City following a four-week competition break and having captured the last WGC title and that being the WGC -HSBC Champions event last October in Shanghai.

Victory in the China finanical capital was the start of a great end-of-season for Rose who headed to Turkey to jet off with the Turkish Airlines Open title and then after sharing 10th in the USB Hong Kong Open he journeyed to Jakarta to win the Asian Tour’s Indonesian Masters.

From Indonesia, Rose teed-up in Dubai and only just losing out on being crowned European No 1.

And now after not having teed-up since sharing eighth place in January’s Farmers Insurance Open a refreshed Rose warms to thoughts of joining the Woods and Johnson in the elite WGC ‘back-to-back winners club’.

“Winning the WGC – HSBC Champions last last year was a kickstart to the season,” he said.

“Whenever you win before the new year rolls around, you kind of feel like you’ve put some points on the board and some credit in the bank. From my point of view now, it’s just about this is the beginning of a long run of golf.

“But to come out, I’ve had four weeks off, so sometimes that positions you, you come out slightly unsure of exactly where you’re going to be after four weeks, but I’m coming in fresh.

“The reason for taking a few weeks off was to essentially just sort of rebalance the system a little bit.

“I travelled so much at the end of last year and the beginning of this year that I kind of knew there might be a cost to that at some point, so I just pre-emptively took a few weeks off.

Rose had been handed this week’s Gene Sarazen trophy in 2012 at Trump Doral but when the event was then known as the WGC – Cadillac Championship while he and Johnson are among just 65 players teeing-up in the no cut $10m event. 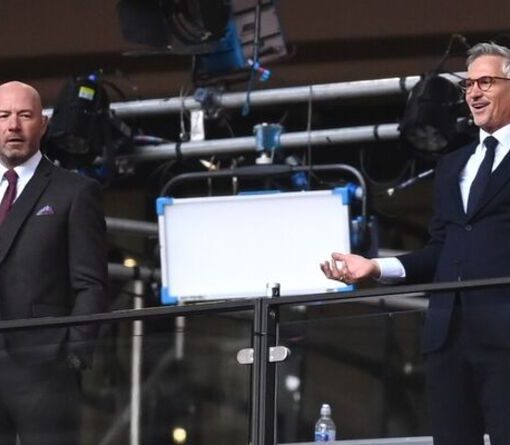 “My only concern is pace. I think he’s solid enough but you look at even these clips we’ve picked here, [he’s] always […] 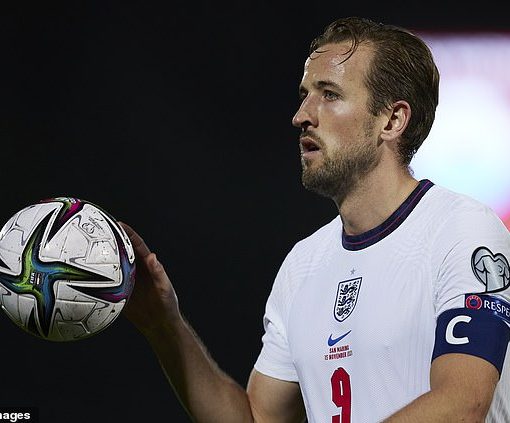 PLAYER RATINGS: Harry Kane filled his boots with a ruthless display of finishing in England’s demolition of San Marino, while goalkeeper Aaron […]

Roger Federer has hit more career aces than his long-term rivals Rafael Nadal and Novak Djokovic have managed between them. The trio […]

With 83 minutes gone, the public address announcer politely requested for supporters to stay off the pitch. Perhaps he had a premonition […]