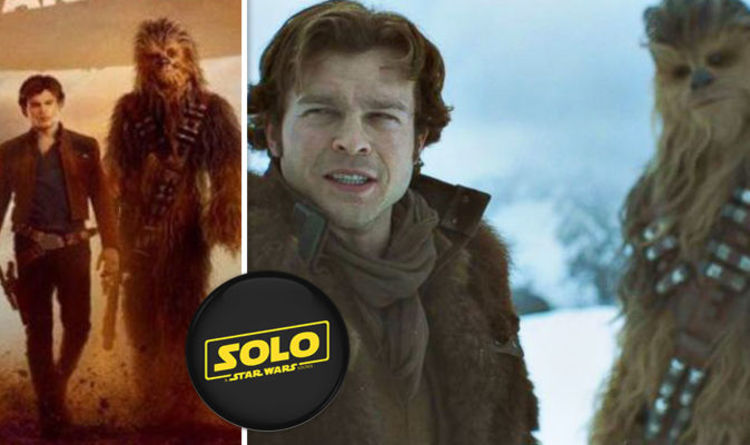 There’s very little in the way of brand new footage, but the glimpses we’ve had from the Super Bowl TV spot and the full trailer come together here to give a slightly extended look at what’s in store.

The film is just over two months away from release, and anticipation levels for it are currently hard to gauge: the English-language trailer had a decent if divided reaction, and ongoing production difficulties made it tricky for people to figure out how excited they should get.

Still, with Ron Howard at the wheel – after having replaced Phil Lord and Chris Miller – and cast members promising a fun, entertaining romp; it seems Solo should plug the gap between Episodes 8 and 9 quite nicely.

The exact plot of the anthology tale is unknown, but it’s thought that it will introduce Solo to Lando Calrissian – played here by Donald Glover.

Emilia Clarke is also on board as Qi’ra, in a role that she has described as ambiguous in terms of whether she is friend or foe.

Clarke recently told Entertainment Weekly: “The joy of this movie is, it’s like we’re the kids at the back of the bus. Do you know what I mean?

“Like everybody else is doing the big stuff and we’re just kind of making this stupid, cool, really funny, weird movie and no one’s looking. 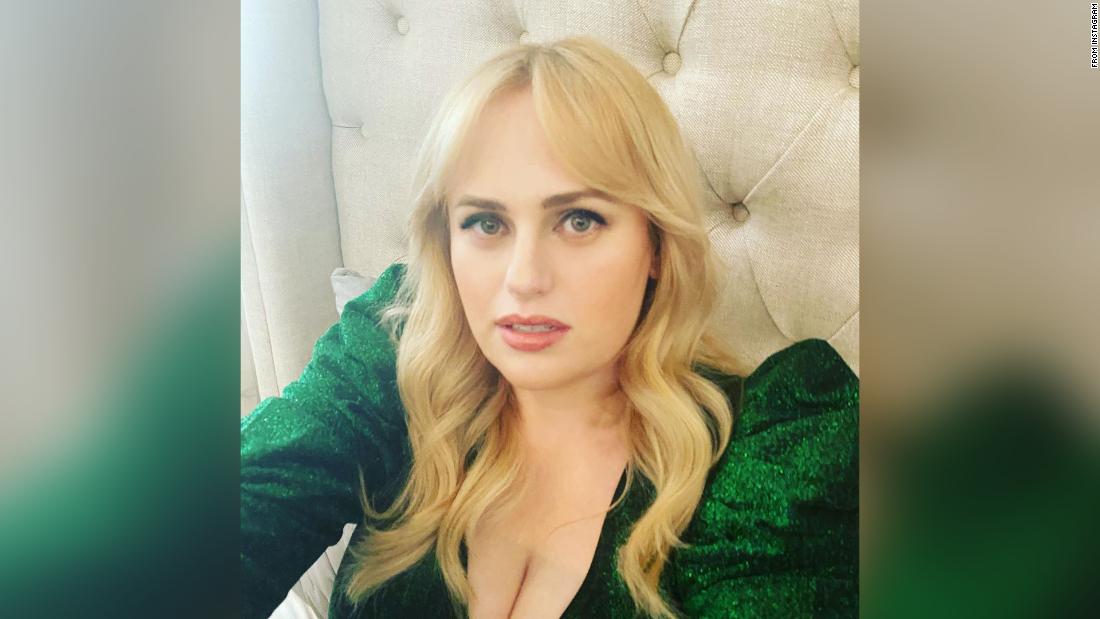 The actress, who has been sharing her fitness journey on social media, updated her followers on Sunday. “Happy Sunday everyone! Gearing up […] 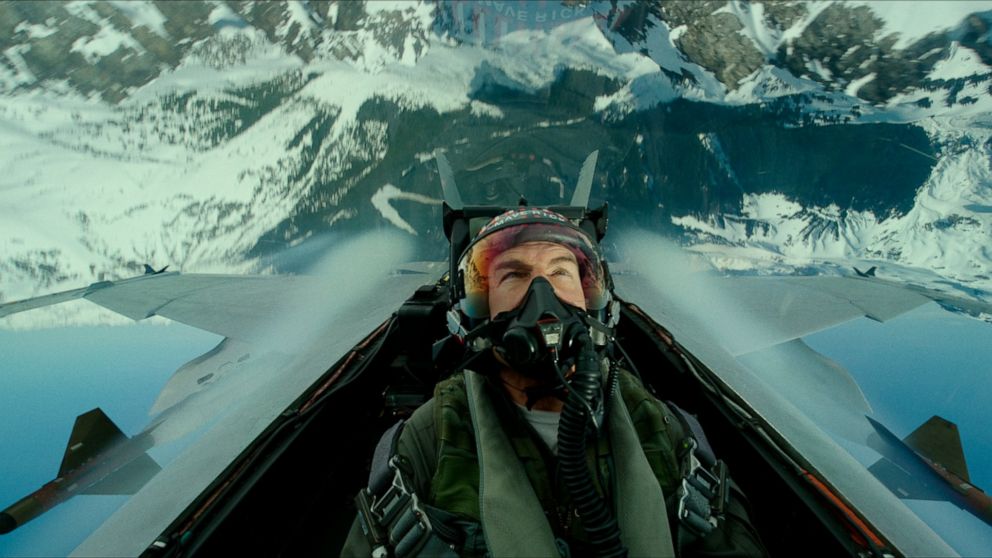 “Black Widow” was to kick off what promised to be a typically lucrative summer moviegoing season, which runs Memorial Day through Labor […] Buckle your seatbelt JoJo Fletcher because it’s time to relive your season. On Monday night, ABC will put the focus on America’s beloved real […] 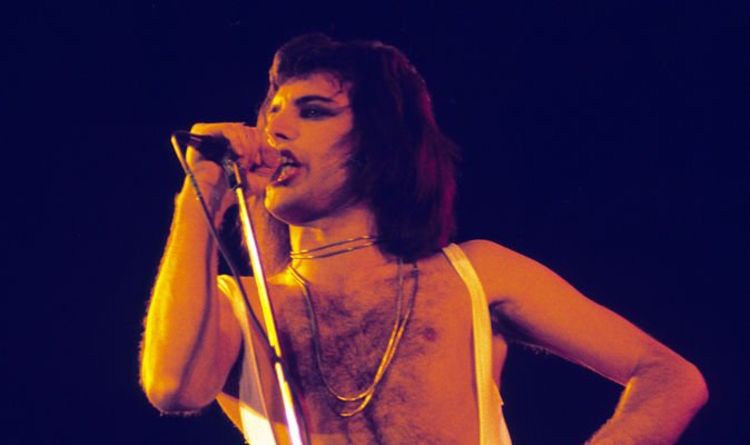 We all know how talented Freddie Mercury was. But just watch this spine-tingling live video from 1976. Not only does he sound […]