CENTENNIAL, Colo. — A defense investigator in a death penalty case has been jailed indefinitely for refusing to testify for prosecutors, saying that helping their effort to execute a defendant would violate her religious beliefs.

Greta Lindecrantz, a Mennonite who opposes capital punishment, refused for a third day Wednesday to answer questions in court about her work as part of a death penalty appeal.

“I feel like I’m having to choose between you and God,” Lindecrantz, wearing a blue jail uniform with her arms shackled to waist, told Judge Michelle Amico in a courtroom crowded with supporters in suburban Denver. They sang hymns outside the courthouse before filing in for the hearing.

Lindecrantz told Amico that her faith will not change before she was led away by deputies back to jail.

Lindecrantz was jailed Monday after she repeatedly refused to answer questions about her work on the defense team of Robert Ray, one of three men on Colorado’s death row.

Ray’s current defense team is challenging his death sentence partly by arguing that he did not have an effective legal team when he was convicted in 2009. Prosecutors subpoenaed Lindecrantz to testify to back up their case that he did have good representation from his publicly-funded defense team and previously questioned Ray’s original lawyers as part of the appeal proceedings.

Amico ruled Feb. 16 that Lindecrantz must testify because her effectiveness in Ray’s defense has been questioned and there is no substitute for her testimony. She found Lindecrantz in contempt of court Monday after she was called to testify. Newman filed an emergency appeal of that ruling to the state appeals court on Wednesday but it’s not known how soon the court will consider it.

Robert Dunham, executive director of the Death Penalty Information Center group that compiles death penalty statistics and issues an annual death penalty report, said he had never heard of a trial team member asserting a religious objection to testifying in a death penalty appeal before.

Amico said the appeal means that Lindecrantz’s fate now rests with “someone higher than me.” She did not set a date for Lindecrantz to return to court again but said she could always let her know if she has changes her mind.

Lawyers proceeded with partial closing arguments in the case Wednesday but would return to court again for more proceedings if Lindecrantz testifies.

Newman believes that shows that her testimony is not essential in the case and the jailing is more about punishment than anything. She said Lindecrantz is sick and has not been getting adequate care in jail.

Ray and co-defendant Sir Mario Owens were sentenced to death for the 2005 killings of Javad Marshall-Fields and his fiancee Vivian Wolfe. Marshall-Fields had witnessed an earlier shooting that Owens was convicted of.

Vikki Migoya, a spokeswoman for District Attorney George Brauchler, said the office would not comment on Lindecrantz because it usually does not talk outside court about proceedings, especially when many of the filings have been sealed.

Ray’s defense criticized Lindecrantz’s work as a specialist in mitigation — finding reasons to persuade jurors not to sentence a defendant to death — in closing arguments. However, one of his defense lawyers, Michael Heher, declined to comment on whether Lindecrantz should have to testify.

Marshall-Fields’ mother, who became politically active after his murder and is now a state lawmaker, said Lindecrantz should not have worked on a death penalty case if she was not prepared to take the stand.

“If she’s not going to testify, she should return her compensation,” said state Sen. Rhonda Fields, a Democrat.

This story has been changed to correct the reference to Newman’s gender in the seventh paragraph.

WASHINGTON — The Trump administration, which came into office pledging to end “endless wars,” has now embraced weapons prohibited by more than […] 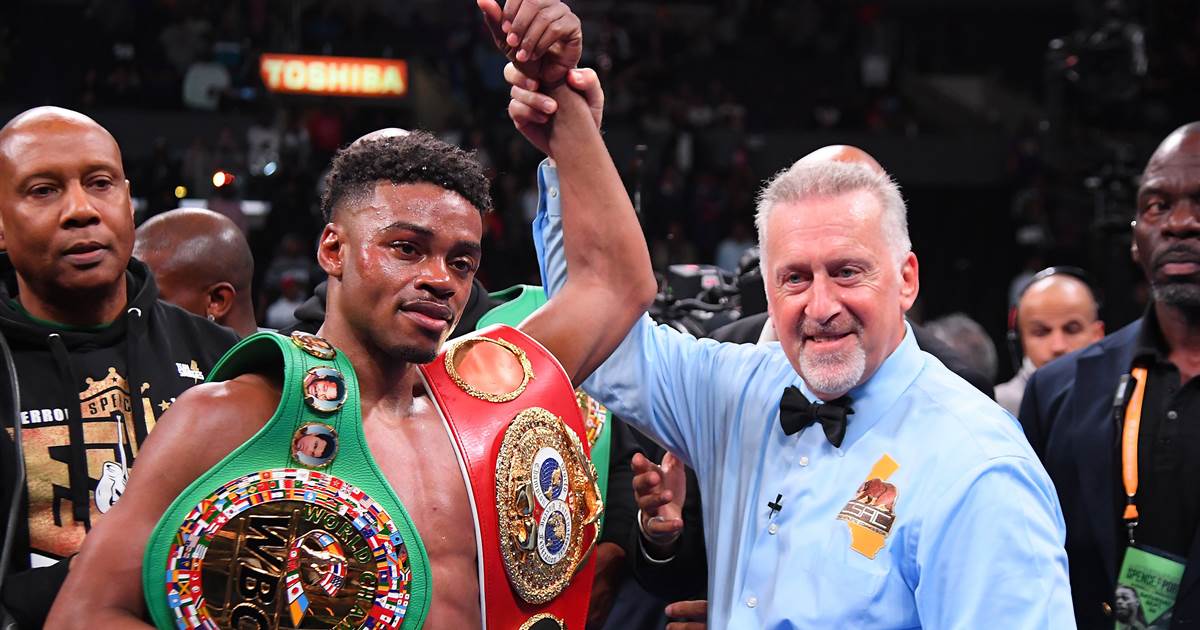 Welterweight champion Errol “The Truth” Spence Jr. has been charged with driving while intoxicated in the crash last week that totaled his […] 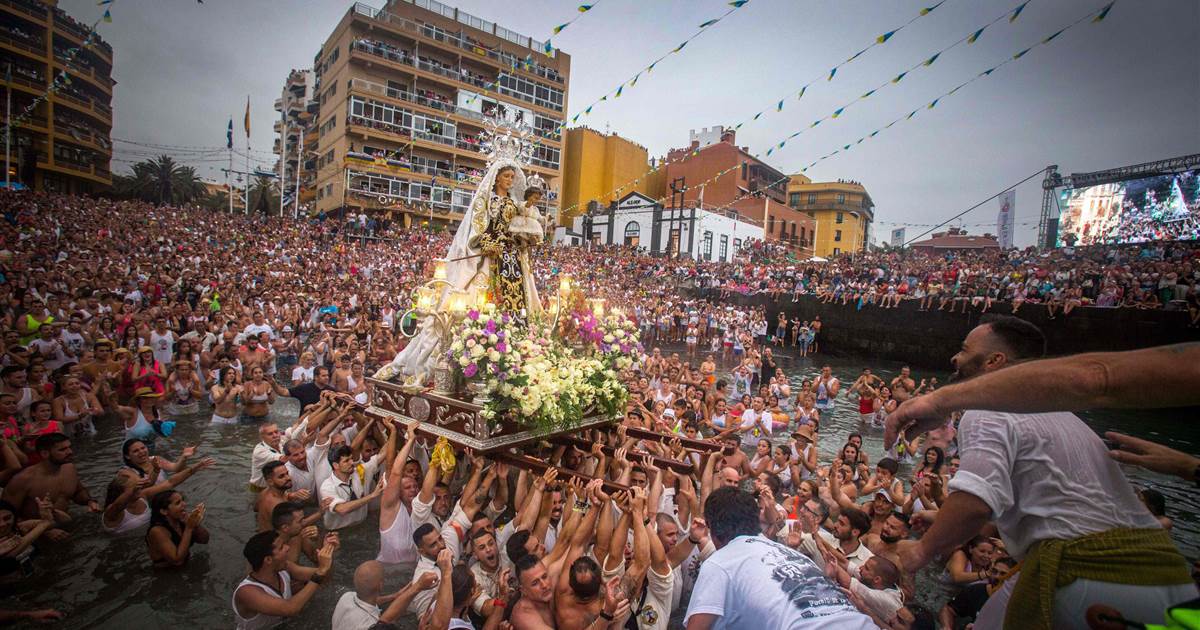 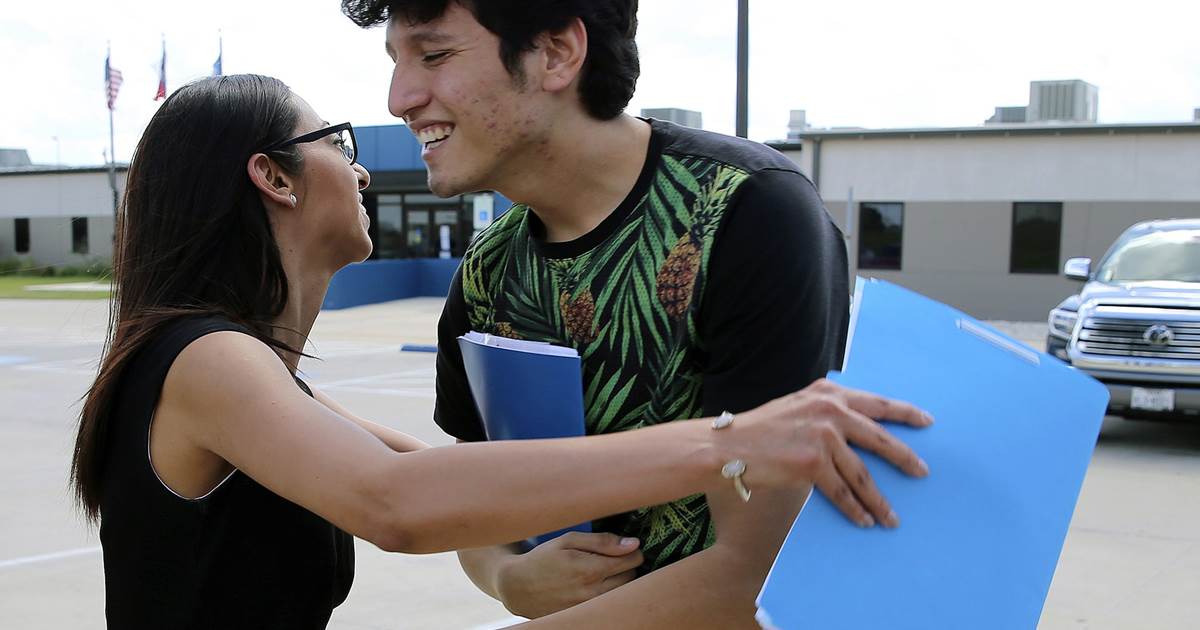 An 18-year-old U.S. citizen who was held as an undocumented immigrant for more than three weeks in conditions he called “inhumane” says […]