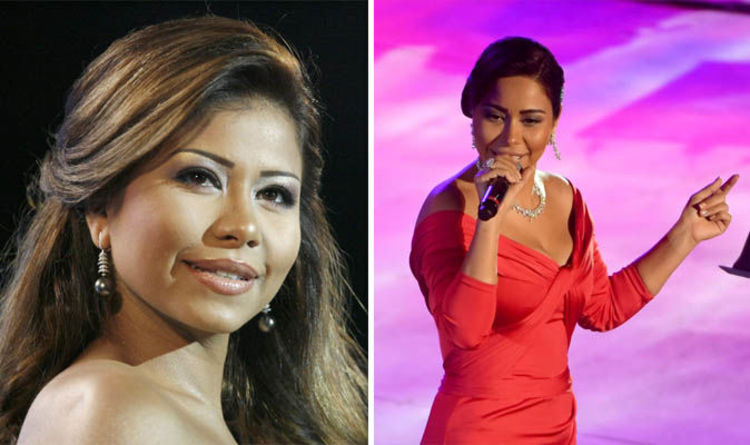 Egyptian singer Sherine Abdel-Wahab has was found guilty by a Cairo court of “insulting the state” and “spreading fake news,” and was also fined 10,000 Egyptian pounds (£409).

The singer, who was sentenced in absentia, remains free on bail and can appeal the ruling.

The lawsuit against Mrs Abdel-Wahab, one of the country’s most popular singers and a judge on the Arabic version of the talent show The Voice, was filed in November after a video clip in which she warns a concert fan against drinking from the Nile was posted online.

The footage shows the fan asking the singer, who is known by her first name Sherine, to sing her hit song Mashrebtesh Men Nilha (Have You Drunk From The Nile?).

The song was inspired by an Egyptian saying which suggests that anyone who drinks from the Nile is bound to return.

In the video clip, Mrs Abdel-Wahab can he heard telling the concertgoer that he is “better off drinking Evian,” before suggesting that he could catch bilharzia – a waterborne disease spread by parasitic worms – if he drank from the iconic river.

Her comments sparked a torrent of online outrage, forcing the singer to issue an apology on her Facebook page for her “foolish joke”.

Mrs Abdel-Wahab said in her statement the video had been filmed more than a year ago at a concert in the United Arab Emirates, before expressing her unwavering “love and loyalty for Egypt”.

She was also banned from performing by the pro-government musicians’ union over her “unjustified mockery of our dear Egypt”.

The singer is the third female artist to be accused of offending public morality in less than six months.

In December, singer Shaimaa Ahmed was handed a two-year prison sentence for “inciting debauchery” after she appeared in a music video in her underwear while suggestively eating a banana.

Another pop singer, Laila Amer, was arrested in January over the ‘sexually suggestive’ music video of her song Boss Oumek (Look At Your Mother) in which she can be seen dancing ‘provocatively’. 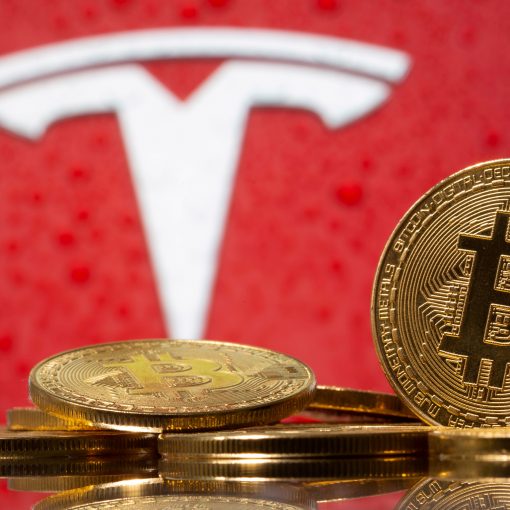 Tesla Inc (TSLA.O) boss Elon Musk on Thursday denounced the “insane” amount of energy used to produce bitcoin, doubling down on his […] 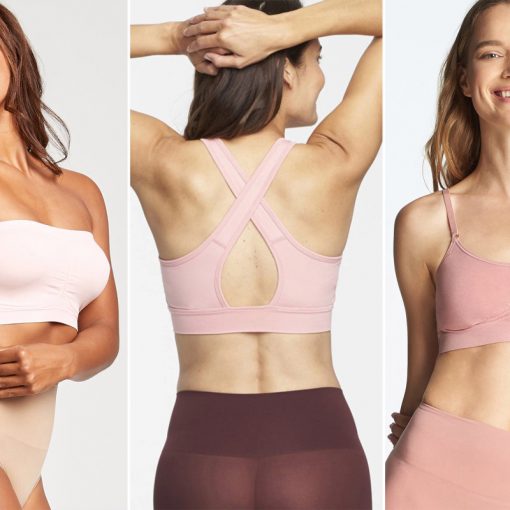 Think pink. And no, it doesn’t need to be October to do so. Although many associate breast cancer awareness with the month […] 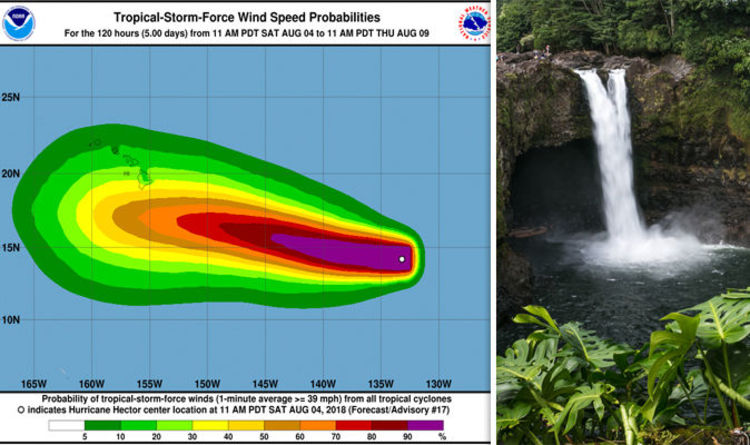 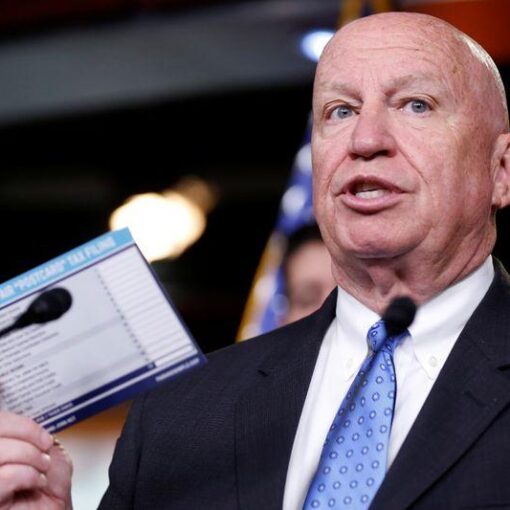 FILE PHOTO: Chairman of the House Ways and Means Committee Kevin Brady (R-TX) holds up a sample tax form as he speaks […]