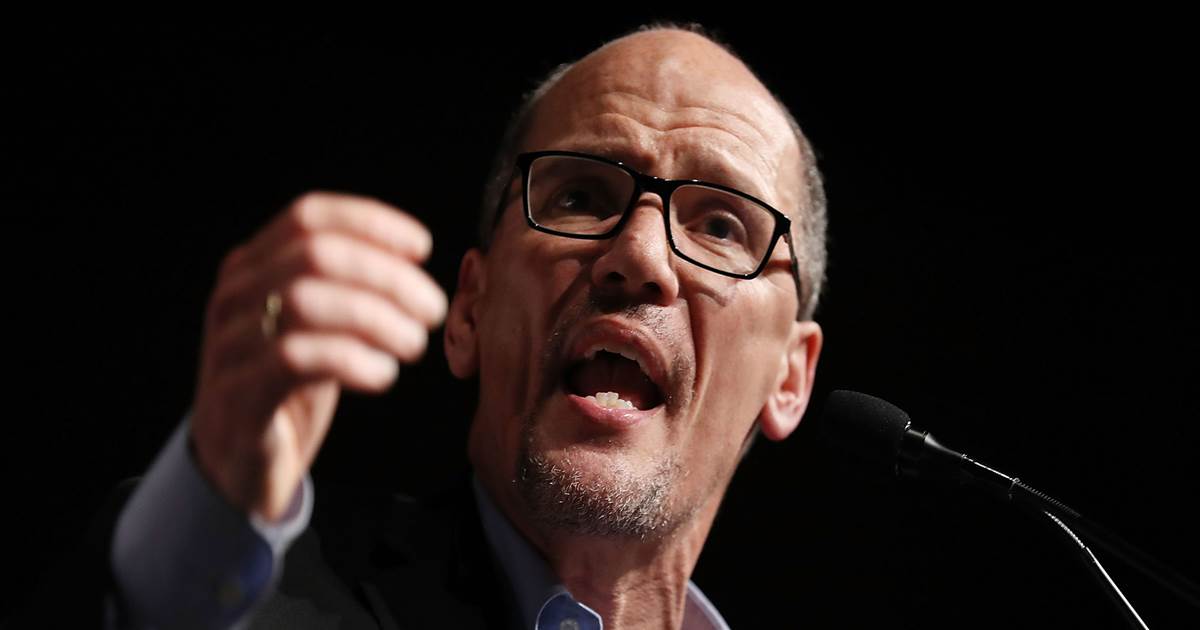 WASHINGTON — Looking to harness anti-Donald Trump enthusiasm in what could be a banner year for Democrats, the Democratic National Committee will announce Wednesday that it’s planning to contact 50 million voters before the November elections.

The DNC, which has struggled financially and faced doubts about its relevance, will focus its 2018 midterm elections organizing plans around partnerships with a wide range of groups aimed at boosting turnout among Democratic-leaning voters, who have been less likely to get to the polls in recent non-presidential elections.

In the most recent midterm elections in 2014, 47 million fewer people voted than did in 2012, when former President Barak Obama was on the ballot.

DNC Chairman Tom Perez said in a statement that the effort “translates activism and marches into committing to vote for Democrats up and down the ballot this November and is designed to reach voters and communities across the country with new innovative tools and technologies, key partnerships, and online and on-the-ground organizing strategies.”

In addition to working with state parties and Democratic mayors from more than 30 cities, the DNC says it will partner with groups focused on key demographics, like the Congressional Black Caucus’ PAC and Latino Victory Fund, as well newer anti-Trump “resistance” groups like Swing Left and Flippable, among others.

The DNC dubs its effort the “IWillVote” program and says it sets the party’s most ambitious goal ever for a midterm election.

It will consist of new branding and content, tools and technologies, a voter hotline, online ads, and on-the-ground organizing — all with the aim of getting people to commit early to voting and then following through with them to ensure they register and ultimately turn out.

“The IWillVote program is an innovative way to harness the unprecedented energy and passion of Latinas and other diverse communities across the country,” said Ingrid Duran, the co-founder of PODER PAC, which works to elect Hispanic woman. “We are confident in its ability to turn this energy into action at the polls.”

The DNC did not say how much money it plans to spend on the massive get-out-the-vote program.

The party has traditionally been focused on presidential elections, leaving the bulk of the work in midterm elections to the party’s House, Senate, gubernatorial and state legislative campaign arms. But Perez, who took over about a year ago, vowed the national party would begin doing year-round organizing.

The DNC may have some catching up to do with its counterpart in the Republican National Committee, whose strong fundraising allowed the organization to make 11 million voter contacts in 2017 and deploy teams to at least 22 states, as of last month, according to a spokesperson. 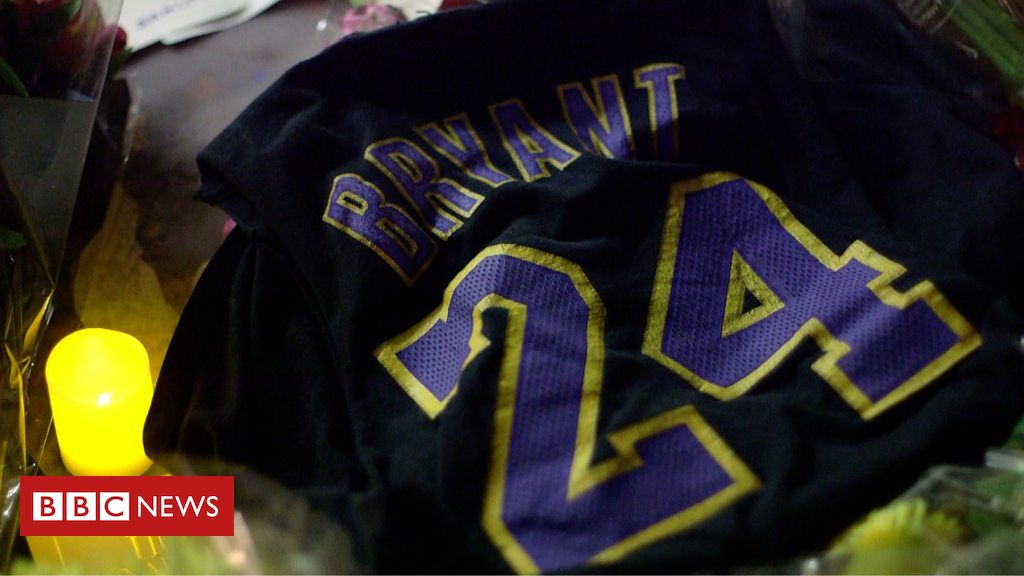 The train collided with the bus that had stalled on the railway – a child has been identified among the dead. Russian […] 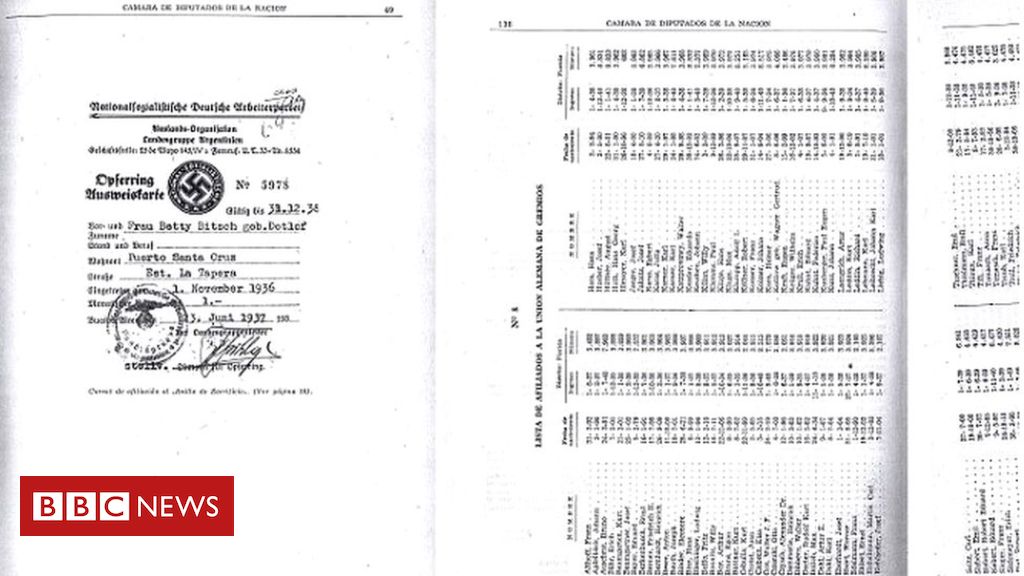 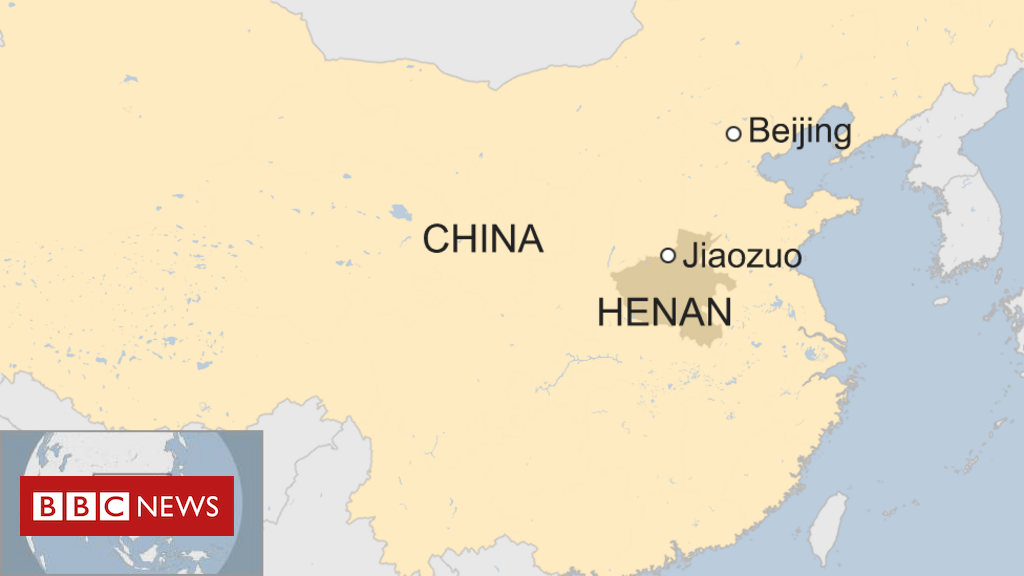 A Chinese nursery teacher has been sentenced to death for poisoning 25 children and killing one, state media reported. Wang Yun was […]