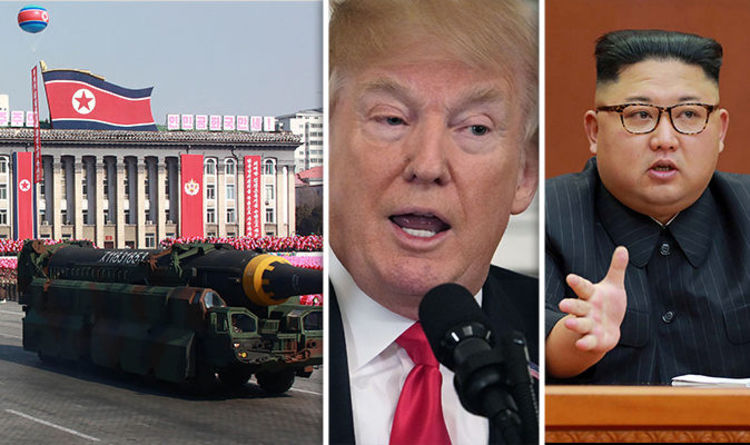 The furious statements printed in Monday’s Rodong Sinmun newspaper in Pyongyang appeared to mark the end to a temporary truce in rhetoric between the dictatorship and the US.

The US and South Korea agreed to suspend their Key Resolve and Foal Eagle joint military drills when North Korea announced its intensions to participate in the Winter Olympics.

However, less than 48 hours after the PyongChang Winter Olympics officially came to a close, the war of words between the two nations has resumed as if it never stopped.

After the US said it intended to now carry out its military exercises, Rodong Sinmun hit back: “The resumption of joint military exercises is a vicious challenge to the entire Korean nation hoping for durable peace on the Korean peninsula.

“The DPRK is making all possible efforts for the improvement of the north-south relations.

“It, therefore, can never be tolerated.”

Kim Jong-un has his hermit state have been critical of the close relationship shared between the US and South Korea.

They have argued America’s interference with the South is damaging potential routes to improve relations between the two Koreas in the future.

The propaganda statement continued: “The peaceful environment on the Korean peninsula is a prerequisite to the improvement of the north-south ties.

“However, the US and its followers are trying hard to resume the exercises and thus quench the spirit for the improvement of the north-south ties and strain the military stand-off and tension to the maximum and, furthermore, stifle the DPRK by force at any cost.”

There had been hopes of an improvement of relations between the two countries as recently as last weekend when North Korea declared it was willing to talks with Trump.

However, while the White House said they would be open to discussions with the dictatorship, they also placed a fresh set of sanctions for the corrupt regime.

The statement said: “We will see if Pyongyang’s message today, that it is willing to hold talks, represents the first steps along the path to denuclearisation.

“In the meantime, the United States and the world must continue to make clear that North Korea’s nuclear and missile programs are a dead end.

The new sanctions have sparked outrage in Pyongyang.

In an almost certain sign, that hope of a diplomatic solution has faded, Rodong Sinmun has warned that North Korea will hit back at the US if they go ahead with their planned military drills.

Their Monday edition said: “If the US resumes the joint military exercises, we will resolutely counter them.”

We can consider quite a few technique to spend ones birthday, Robert Dyer most likely had some thrilling plans too, however we’re […] 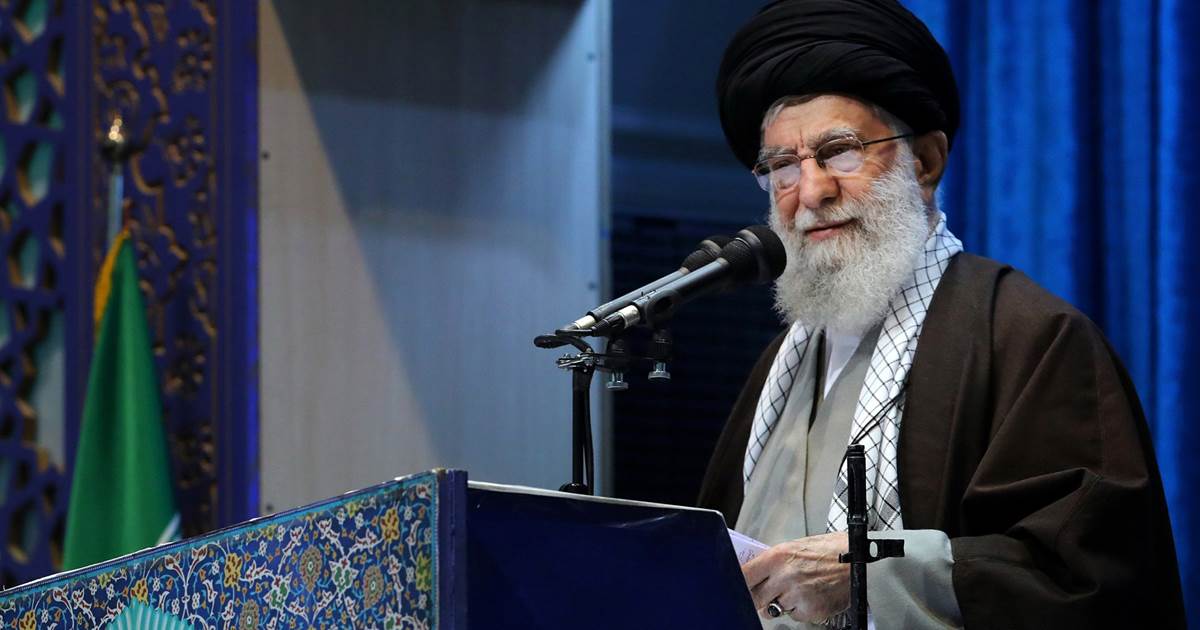 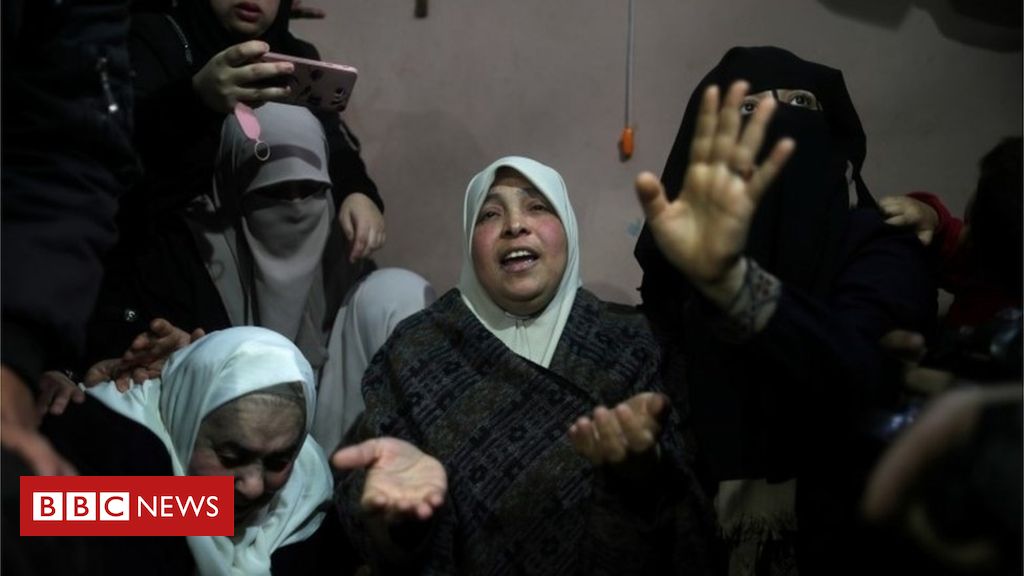 Image copyright Reuters Image caption The mother of Palestinian Tamer Abu al-Khair, killed on the border, at his funeral in Gaza Israel […] 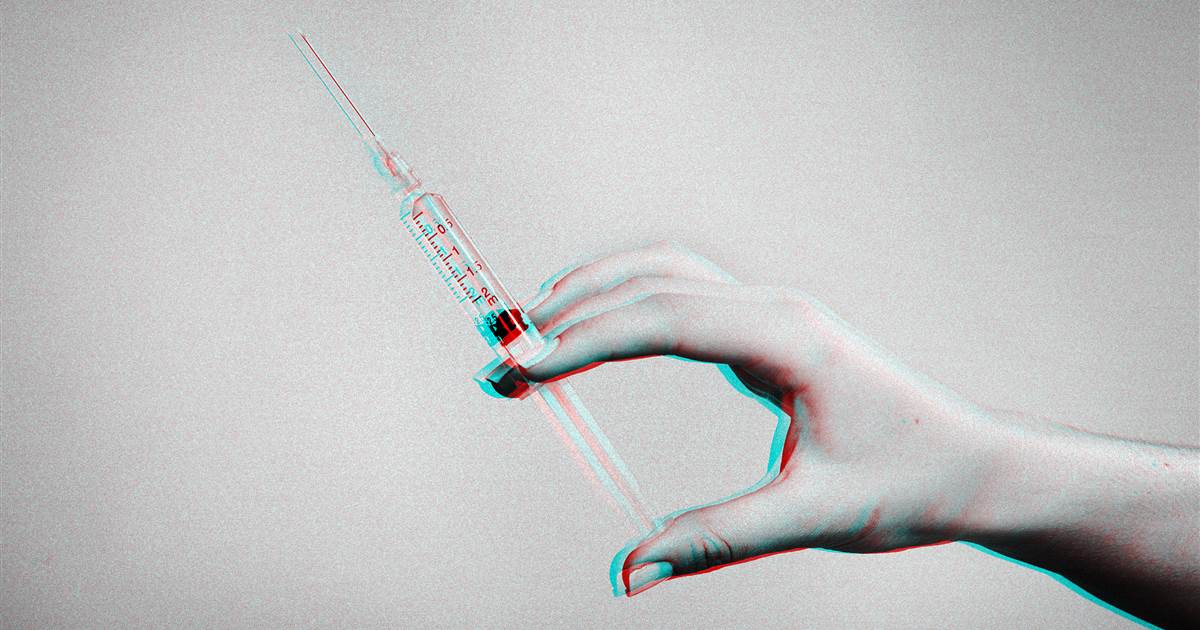 Ashley Locke, 29, got her first injection this month as part of the AstraZeneca Covid-19 vaccine trial. Since she started the trial […]