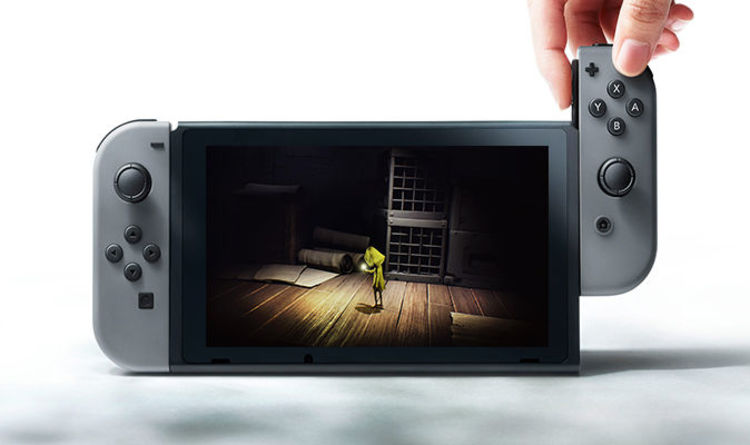 Nintendo Switch fans could be treated to a horror game from PS4 and Xbox One.

New rumours suggest that Little Nightmares is in development for Nintendo Switch.

That’s according to the LinkedIn profile of an Engine Software developer (via ResetEra).

Little Nightmares publisher Bandai Namco is yet to make an official announcement, but it’s worth noting that Engine Software has already ported Rive: Ultimate Edition and Monopoly to Nintendo Switch.

Bandai Namco reportedly has a number of projects in the works for Nintendo Switch, including Metroid Prime 4 and Ridge Racer.

The news comes as Nintendo is accused of breaking European law regarding digital game pre-orders.

Switch owners are currently unable to cancel purchases and receive refunds after pre-ordering games from the eShop.

Customers are currently asked to waive their right to cancel pre-orders before eShop purchases are made.

But the Norwegian Consumer Council (NCC) argues that even with prior consent, the company can’t “prohibit the consumer from cancelling or withdrawing from a digital content contract before the performance has begun”.

The organisation has called on Nintendo to change the way it operates.

“They have to follow the rules and clearly show how the consumer can proceed if they want to cancel a pre-order,” the NCC’s Finn Myrstad explains.

“No matter what their policies are on pre-orders or refunds, the right of withdrawal is always applicable before the game is released.”

The NCC has sent an open letter to Nintendo, which asks the company to explain its legal position.

Myrstad argues that obtaining refunds for pre-order content should be quick, easy and available with a click of the button. 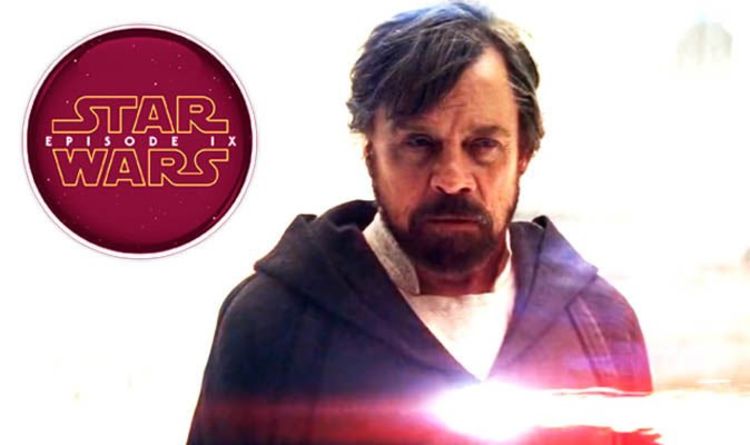 Firstly, it is absolutely clear that Hamill will portray Luke at least one more time on the big screen later this year. The […] 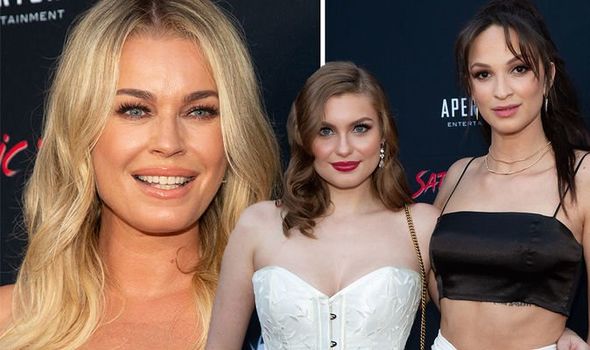 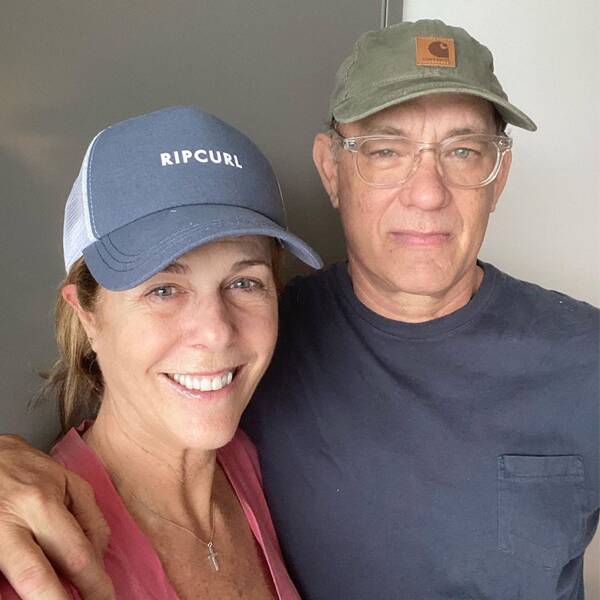 Following their battle with COVID-19, Tom Hanks and Rita Wilson are donating their blood and plasma after receiving confirmation that they carry antibodies for […]