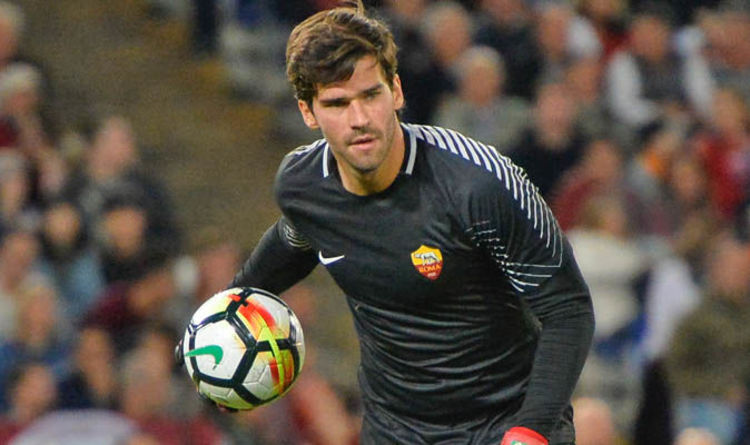 Jurgen Klopp has shown faith in Loris Karius in recent weeks as Liverpool’s No 1 ahead of Simon Mignolet.

But reports over the past month suggest the Reds will make an attempt to sign Alisson in the summer from Roma.

It has been suggested the Serie A side will want around £70million to consider selling the 25-year-old.

And Liverpool have plenty of money in the bank having sold Philippe Coutinho for £142million last month.

However, Liverpool might not have a clear run at signing the Brazilian come the end of the season.

The Mirror claim both Chelsea and United could register an interest in taking the goalkeeper as their new first-choice goalkeeper.

It has long been reported Real Madrid will make a bid for either David de Gea or Thibaut Courtois in the summer.

And if either Chelsea or United do lose their goalkeeper’s, it is said Alisson will be their back-up option.

Courtois has admitted he wants to commit his future to Chelsea and is in negotiations with the club over a new deal.

De Gea meanwhile has reportedly demanded a pay-rise worth £350,000-a-week to put him on a par with the likes of Paul Pogba and Alexis Sanchez. 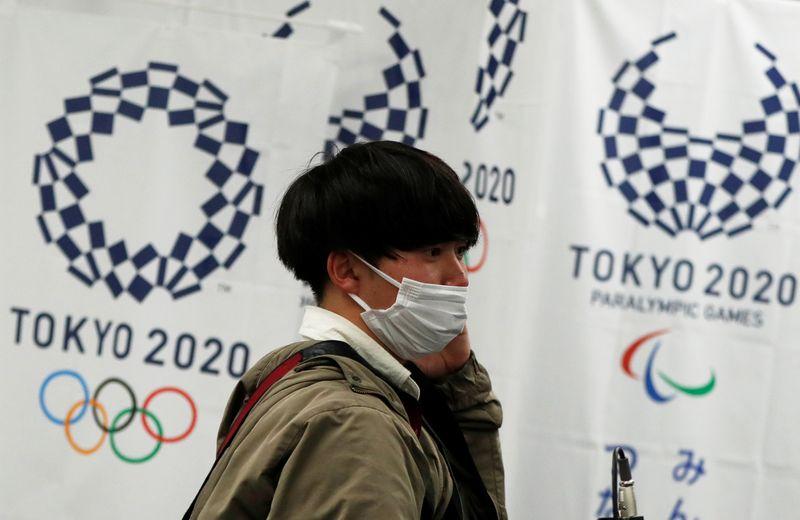 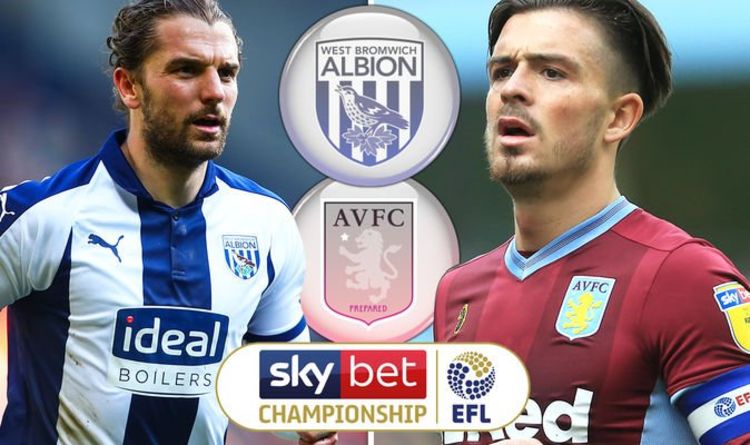 Twitter round-up Aaron: Managed to distract myself all day… but now there is nothing to do but wait. Nervous isn’t the word. […] 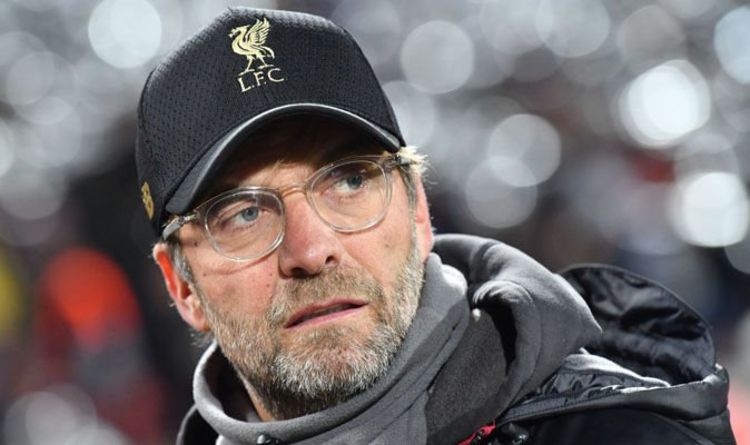 Liverpool manager Jurgen Klopp spent seven years as Borussia Dortmund boss from 2008 until 2015. And ex-Scotland manager Strachan has claimed that […] 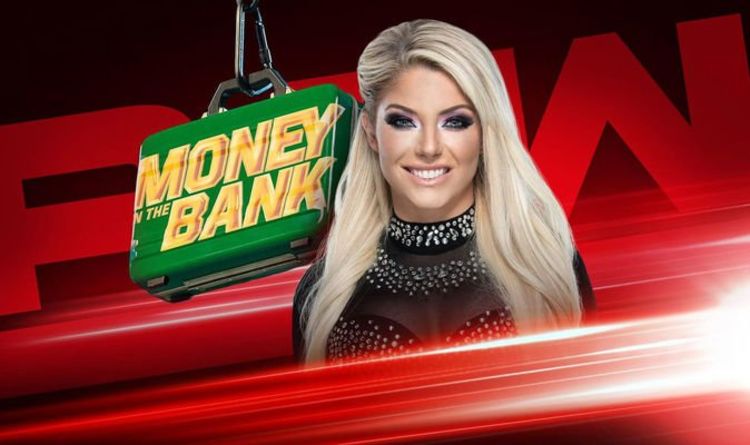