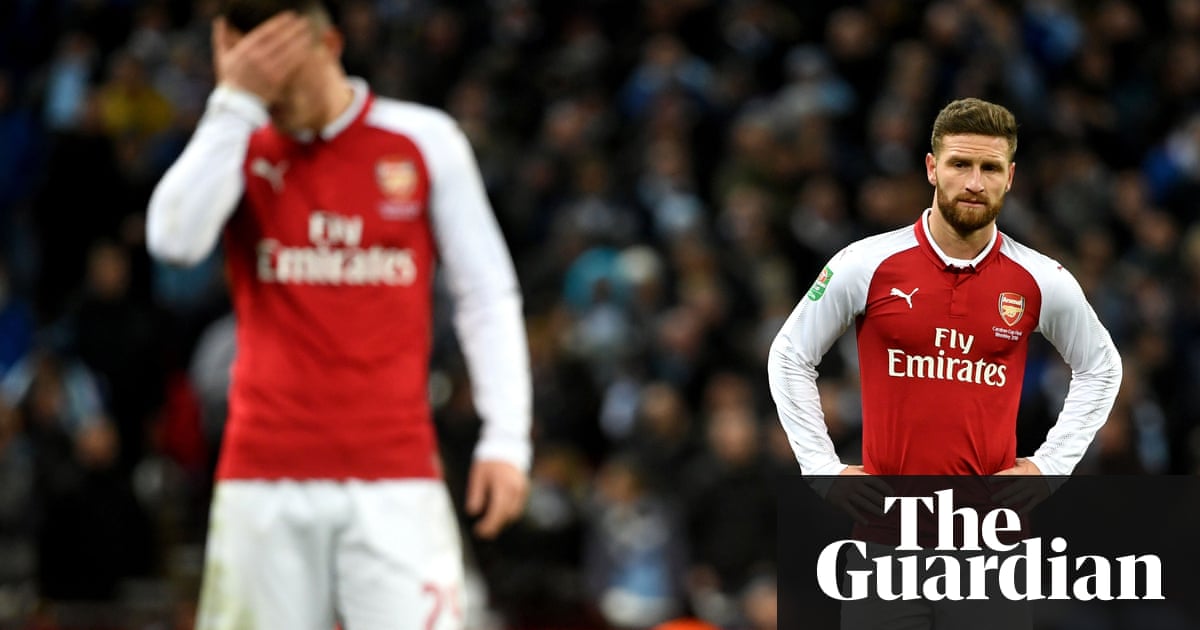 Football is full of Sliding Doors moments. What if Paul Gascoigne had stretched two inches further and got his toe to that cross in the Euro 96 semi-final? What if Jan Verheyen’s late winner for Belgium that would have meant the Netherlands failing to qualify for the 1974 World Cup had not been wrongly ruled out for offside? What if one of the 73 penalties Chelsea believe they were owed against Barcelona in the 2009 Champions League semi-final had been given and converted?

Dynasties, as Pep Guardiola knows, can hinge on the tiniest details. What if Shkodran Mustafi had not reacted to a slight nudge in the back from Sergio Agüero with all the resolve of a flighty Victorian maiden glimpsing a mouse, throwing out his arms in horror and desperately hoping somebody, anybody – a trusted servant, a passing dragoon, Craig Pawson – might help? What if he had actually done a basic bit of defending and grappled back? What if he had not got on the wrong side in the first place? What if he had chased and put pressure on Agüero so he couldn’t measure a far from easy finish over David Ospina?

What if it had been level at half-time? What then? Guardiola admitted his side had been “nervous” in the first half. They had lost against Arsenal at Wembley last season. They had lost at Wigan on Monday. The weight of winning a first trophy was pressing on them. That was probably the worst first half they have played this season. For all the sneers post-Wigan, the quadruple had begun to seem possible: even with the Premier League title all but wrapped up, it would have been a major blow had four possible trophies become two in the space of a week.

But when it came to it, Arsenal’s capacity to, as Arsène Wenger put it, “self-inflict” punishment outweighed City’s unease. And that must be hugely frustrating for him because he had devised a gameplan that was working. Wenger is often criticised for not changing his lineup sufficiently, of not adapting to his opponent, but here he did. He returned to the back three he had not used since the defeat at Bournemouth a little over a month ago. He had his side sit so deep that 3-4-2-1 was often 5-4-1.

The deployment of Aaron Ramsey and Jack Wilshere together from the start for the first time in 153 games meant they had players who could break from midfield. It would be misleading to suggest Arsenal were somehow dominating, but City were rattled. Their passing lacked its usual zip and precision. The usual flow of chances had been reduced to a dribble – which, really, is the best other sides can hope for this season.

Claudio Bravo who, in the face of multiple accidents, seems to have resolved never to use his hands again, had made one excellent double save with his feet. Vincent Kompany had – inexplicably – outpaced Pierre-Emerick Aubameyang to get to a ball over the top. And then Mustafi.

But the template is there. City’s shape in the first half, with Kevin De Bruyne consigned to the right and a central logjam of Fernandinho, Ilkay Gündogan and David Silva, perhaps did not help themselves – much as the attempt to wedge all four central players into the side last season was a contributory factor in the late-autumn loss of form – but the past week has confirmed both that teams can frustrate them by sitting deep and packing the final third and that the centre of defence, even with Kompany restored to its heart, can be unsettled by direct assault. The burden on Fernandinho to protect it is perhaps too great.

Perhaps that is supporting evidence rather than a revelation. Even having the right blueprint means little if your players abnegate basic responsibility as feebly as Mustafi did. The fact is that however good the gameplan, however few mistakes you make, City may still be good enough to win. They are on the train now and the only question is how many victories it takes them to.

The Premier League will eventually sell matches on a Netflix-style channel, its new chief executive, Richard Masters, has said. Masters confirmed that […] 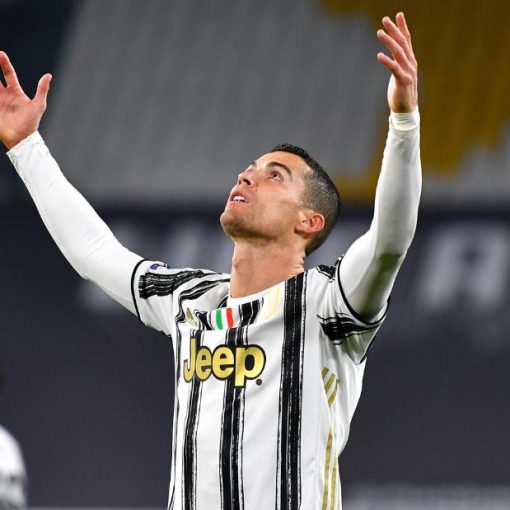 When he netted Juventus’ third goal in a 3-0 victory against Spezia on Tuesday, Ronaldo became the first player to score at […] 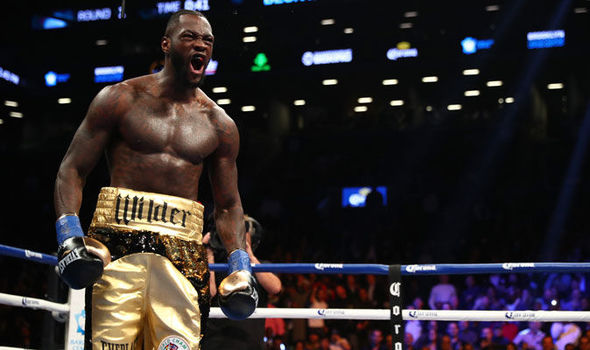 The undefeated American, whose record stands at 37 knockouts from 38 fights, is desperate to get into the ring with the IBF, […]