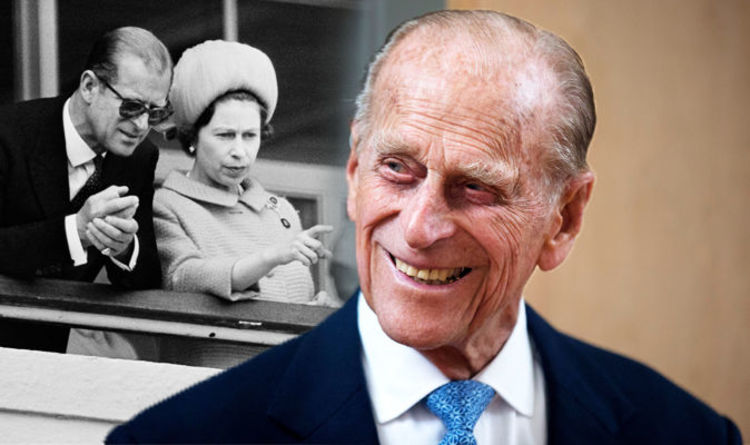 The couple are iconic, heading up one of Britain’s most important families.

However, some may have noticed something strange about the Prince’s title.

The Duke’s full title is Prince Philip, Duke of Edinburgh, and his last name is Mountbatten.

His title when he was born was Prince Philip of Greece and Denmark, as he was born into the country’s royal families.

But some might question why Philip is not known as King Philip, since he is married to the Queen, and has instead been made a Duke?

This is down to one Royal Family rule, which some might think is rather sexist against men marrying into the family.

Men who marry into the royal family cannot take the female version of their wife’s name if she is of a higher rank to him.

Women who marry into the Royal Family and who are of a lower rank, such as Kate who had no title before she married Prince William, take the female version of their husband’s title.

So when Prince William was made Duke of Cambridge on his wedding day Kate became Duchess of Cambridge.

Kate Middleton will take the title of Queen Consort, as she is not of royal blood.

So why is Prince Philip not King Consort? As he married a woman of a higher rank to him, the Duke was not able to give his wife his name.

However, he was also not allowed to take his wife’s title.

The reason that Prince Philip is the Duke Edinburgh is because the Queen held the title of Duchess of Edinburgh.

When she became Queen, Prince Philip remained the Duke of Edinburgh. 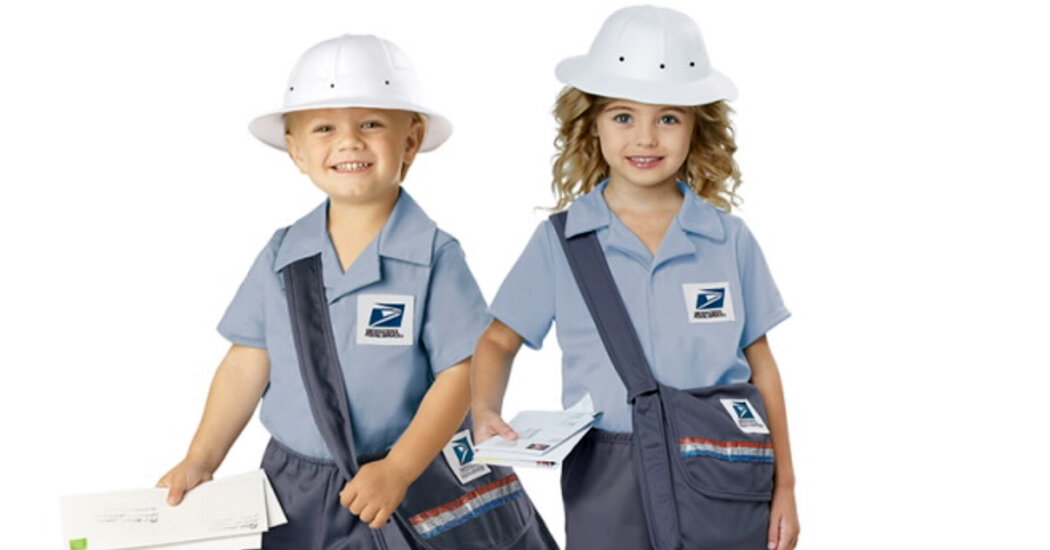 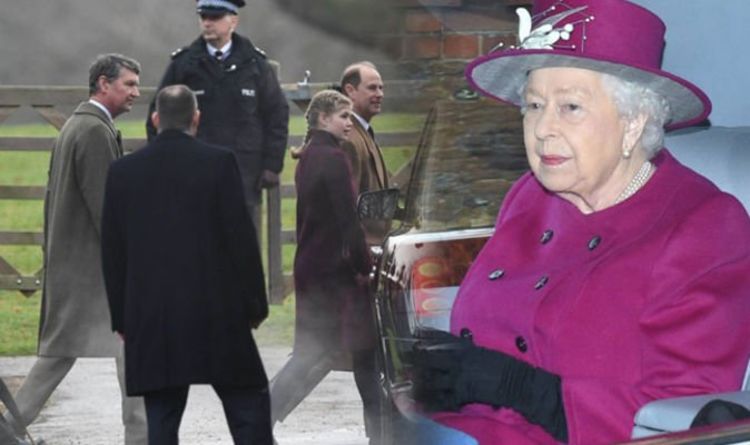 Queen Elizabeth II, 92, was without the closest members of her family today as she attended St Mary Magdalene Church in Norfolk […] 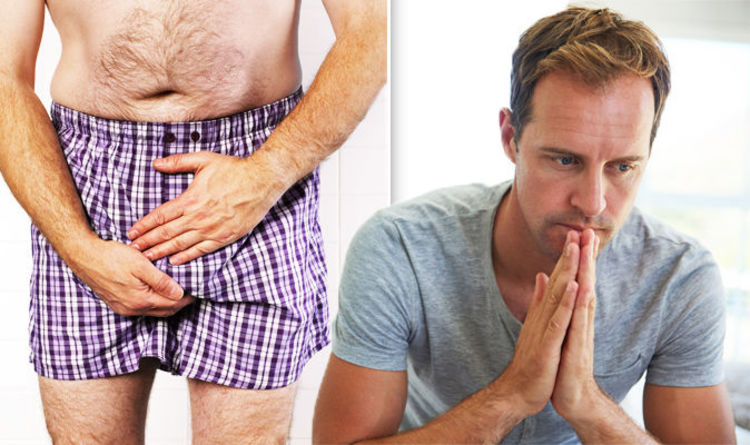 Prostate cancer is the most common type of cancer in men in the UK, and because the disease develops slowly, there may […] 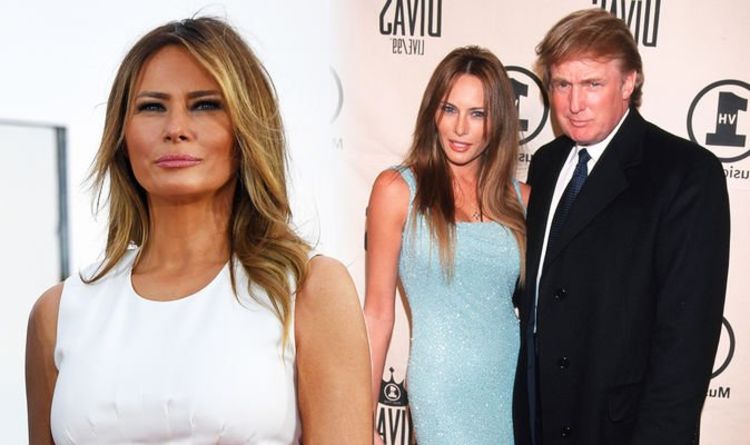