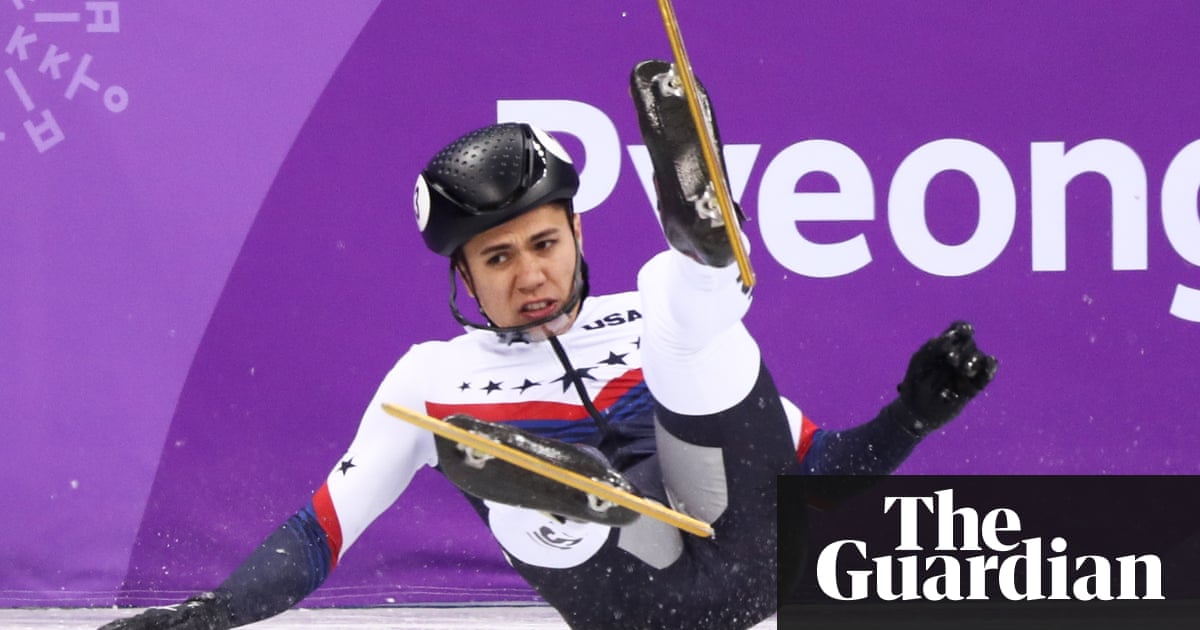 On the surface the United States’ collective showing at the Pyeongchang Olympics doesn’t look so bad: 23 medals and nine golds, good for fourth on the table no matter how you sort it behind Norway, Germany and Canada. But appearances can be deceiving.

There is no sugar-coating Team USA’s lowest medal haul since the 1998 Nagano Games, when they won 13 medals (there were 68 events then compared to 102 this time around). The raw figures upon closer inspection only look worse and will be the subject of no small consternation as the United States Olympic Committee opens the inquest in search of where it went wrong for the biggest American delegation in history.

The overall total falls short of the committee’s target goal of 37 medals and baseline of 25 as revealed by an internal document obtained by the Associated Press this week. Ashley offered up a number of hypotheses for the United States’ underperformance. There was bad weather: the high winds that squeezed Mikaela Shiffrin’s alpine skiing program on either end and cost her two more shots at medals. There were near misses: the total of 35 Americans who finished just off the podium between fourth and sixth during the Olympics.

But the United States’ decline in sports it once counted on for medals is a major part of the puzzle. Consider speed skating (as opposed to short track speed skating), which has produced more US medals than any other winter sport in history. They’ve now won a single bronze over the last two Winter Games – in Wednesday’s women’s team pursuit – compared to 19 medals in the previous three Olympics combined. The once-proud figure skating program has fallen on similar hard times, although bronzes in the team event and ice dance prevented a total shutout.

Ashley assured the assembled media that no stone will go unturned during the post-mortem, including a hard look at other countries such as Norway, whose 39 medals in Pyeongchang broke the previous Winter Games record of 37, set by the United States in 2010.

“We’re going to look at the other countries, [and ask], ‘What are they doing?’” Ashley said. “One of the things I’m curious about is that Norway had a runaway success here and they really did a great job preparing their athletes and I really admire them for that. I admire their athletes as well. I want to find out some things about what they’re up to. And I really want to sit down and get the feedback from the athletes about what sort of things they see in the field in the preparation of their competitors so we can learn from that and focus on some of those things moving forward, whether that’s in the areas of coaching, better training, better technology and innovation, more competition opportunities.”

But there’s no reason to believe answers will be found in emulation of the Norwegians, who clean up in traditional Olympic sports like cross-country skiing where the Americans seldom catch a whiff of the podium – the delightful exception of Jessie Diggins and Kikkan Randall notwithstanding. Yes, the other nations benefit from state-sponsored funding while the USOC does not, but there’s every reason to believe Ashley should be getting more mileage out of a budget estimated at more than $60m per Olympic cycle.

Geography no doubt played a role. The Pyeongchang and Nagano low-water marks – in addition to an anemic eight-medal haul at Sapporo 1972 – suggest the US underperform when the Olympics take place in Asia, which is something they might want to dissect with the countdown to Beijing already under way.

But most tellingly, only 11 of the Americans’ 23 medals came in events that were on the program at the 1988 Calgary Olympics where the United States hit rock bottom with six, prompting an overhaul of the entire winter sports infrastructure. The rest came from the newer snowboarding and freestyle skiing events.

One shudders to think where the Americans might have wound up in the table if not for the happenings at the Phoenix Snow Park, where the United States hoovered up the first four snowboarding golds awarded behind Shaun White (men’s halfpipe), Chloe Kim (women’s halfpipe), Jamie Anderson (women’s slopestyle) and Red Gerard (men’s slopestyle) before David Wise’s ski halfpipe win on Thursday afternoon.

Often these sports are dominated by North Americans for one or two cycles before the rest of the world begins to catch up.

So perhaps the easiest answer is to keep adding more sports where the Americans have a good chance of success. Because otherwise the questions, in cold light of day after the USA’s worst Winter Olympics haul in a generation, start to feel awfully difficult. 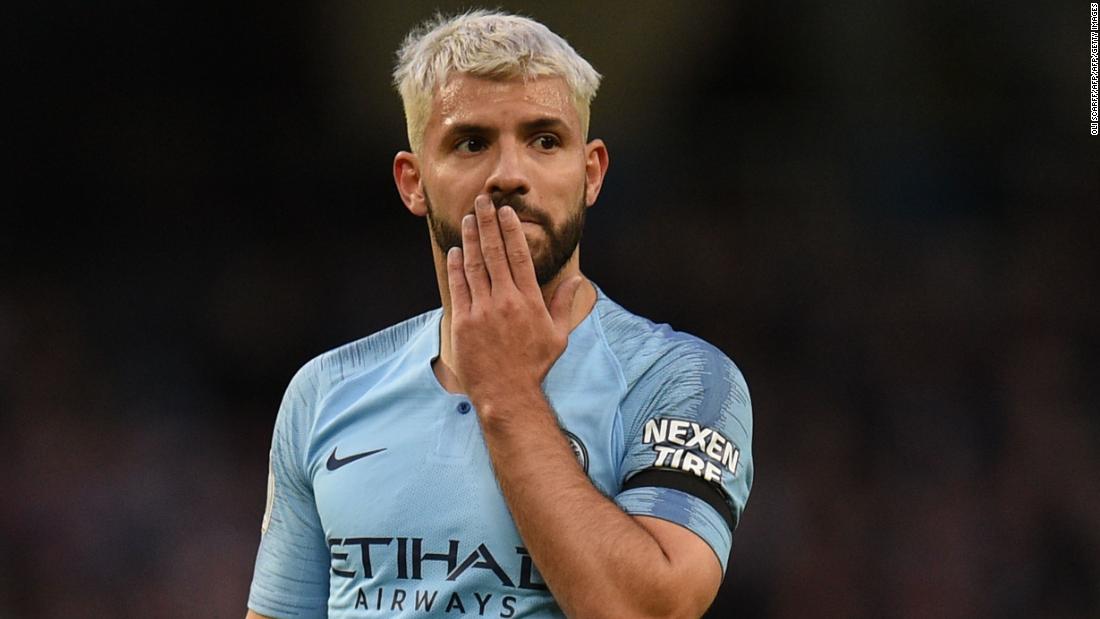 English top-flight clubs were meeting on Friday to discuss options around restarting, with UK media reporting the league is looking to resume […]

Paul Pogba suggested on Sunday that he could be open to a move away from Manchester United, telling reporters in Tokyo that […] 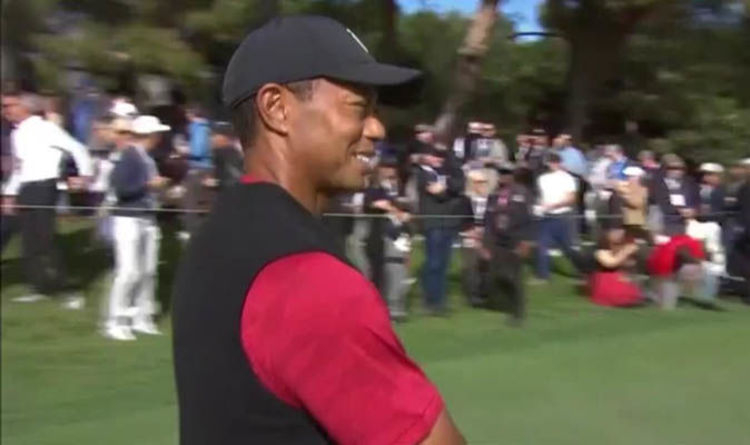 The two golf stars are currently involved in ‘The Match’ which pits them head-to-head over 18 holes. The overall winner will win […] 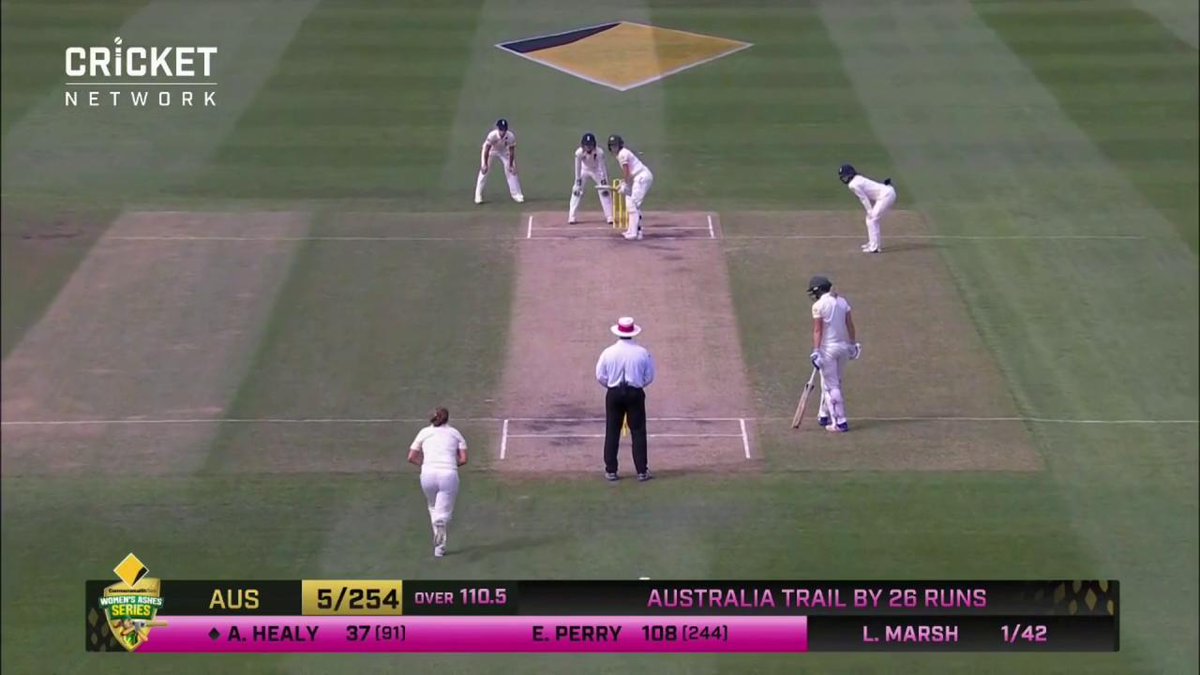