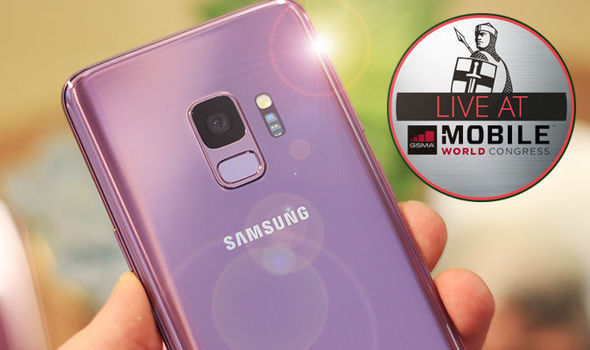 After months of leaks, rumours and endless speculation the Galaxy S9 and S9+ have finally been unveiled.

Samsung has just lifted the lid on its refreshed flagships at its Unpacked event in Barcelona with them offering some incremental upgrades over their predecessors.

Samsung’s Galaxy S8 flagship won every award going in 2017 and it seems the Korean technology firm hasn’t wanted to tinker too much with the design of its new smartphones.

In fact, from the front it’s almost impossible tell old from new with the S9 and S9+ both featuring Samsung’s iconic curved and almost bezel-free design.

Even the always-on screens are pretty much identical with the S9 getting a 5.8-inch Quad HD+ AMOLED display and the S9+ offering a larger 6.2-inch version.

Spin these new phone around and you’ll find things aren’t that different on the rear either with the S9 and S9+ covered in glass which allows them to be charged wirelessly. 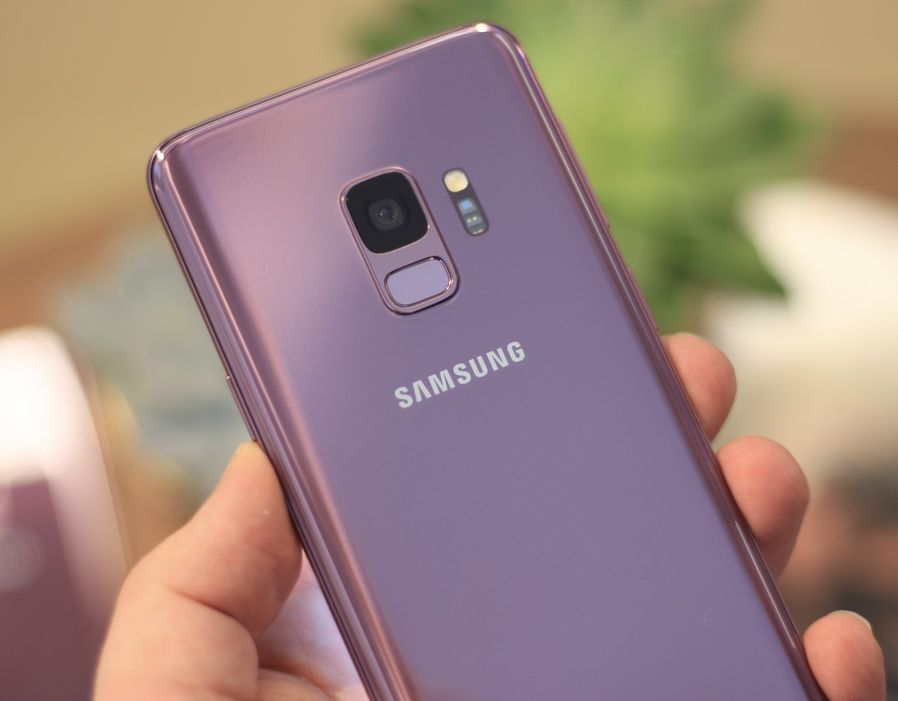 One change that will please users, however, is the new position of the fingerprint scanner which now sits just below the camera in the middle of the device.

This is a smart move from Samsung as it looks far more intuitive to use and should stop the criticism that the S8 faced when it launched last year.

There is one more change to the rear case but it only appears on the larger of Samsung’s new phones.

That’s because the S9+ includes a dual-lens camera which allows it to add DSLR-style depth of field to images.

Samsung hasn’t added this clever camera to its standard S9 so you’ll have to go large if you want to snap photos via the dual lens.

Although there’s no radical design changes on the outside things do get a little different under the hood. 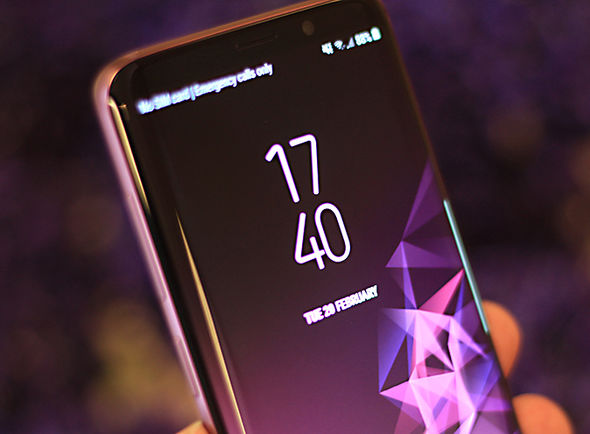 The Galaxy S9 features similar styling to the Galaxy S8

Firstly, the new S9 family gets an upgraded 2.7 GHz Octa-core processor which is not only much more powerful but also more efficient – meaning users should get longer battery life.

Then there’s the all-new photography features with Samsung boasting that this is their best camera to date – especially when snapping images in low light.

Despite the standard S9 not including the dual camera, Samsung is still confident the improvements still make it worth the upgrade.

The S9 and S9+ both include something called Super Low Light mode which allows the camera to drop to an aperture of F1.5 – the lowest in a smartphone.

This allows it to capture detail in almost total darkness with some clever software even able to reduce the noise that often occurs when shooting in low light.

The Dual Pixel 12MP camera also includes a Super Slow-mo mode which can film footage at 960 frames per second. 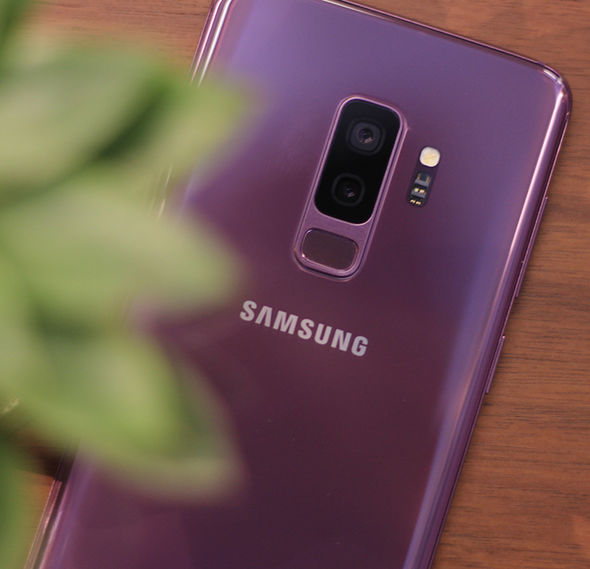 The larger Galaxy S9 has a dual camera


This isn’t anything new, as Sony has offered this feature for a while on its Xperia devices, but Samsung has been clever by offering some clever ways to use this footage once it’s been shot.

Quick sharing allows users to instantly send their slow-motion video to friends or post it on social media and there’s also a nice option to use a snippet of the movie as your phone’s screensaver.

And it’s not just on the rear where the camera has been upgraded as Samsung has also added new features to the 8MP selfie snapper.

Using the facial recognition inside the front-facing camera, owners can now make and send something called VR Emojis.

This lets users create an emoji that looks, sounds and acts just like them.

AR Emoji uses a data-based machine learning algorithm, which analyses a 2D image of the user and maps out more than 100 facial features to create a 3D model that reflects and imitates expressions, like winks and nods, for true personalisation. 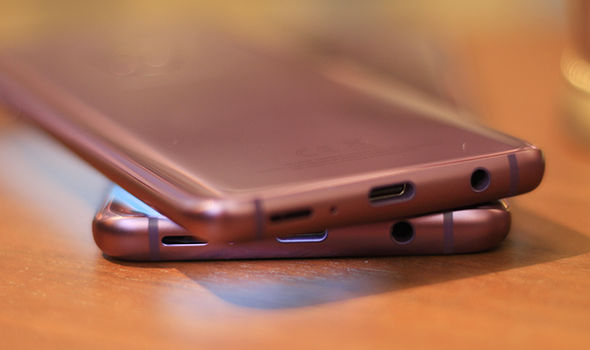 Samsung has kept the headphone port on its Galaxy S9

Having seen this in action it looks incredibly similar to Apple’s Animojis which were launched on the iPhone X late last year but we’ll have to wait and see if it’s anywhere as intuitive to use.

Along with new cameras there’s also a decent upgrade to the speakers on these new devices.

Audio fans not only get to keep the headphone port on the S9s but also get some nice Dolby Atmos speakers which have been tuned by experts at AKG.

Samsung is boasting a 360-degree surround sound experience from its latest flagship with it able to produce audio around 1.4 times louder than the S8.

As you’d expect from Samsung these latest flagships also offer a water resistant design, fast charging and expandable memory of up to 400GB.

“The way we use our smartphones has changed as communication and self-expression has evolved,” said DJ Koh, president and Head of IT & Mobile Communications Division, Samsung Electronics.

“With the Galaxy S9 and S9+, we have reimagined the smartphone camera.

“Not only does the Galaxy S9 and S9+ enable consumers to shoot the best photos and videos anywhere, it’s a smartphone that’s designed to help them connect to others and express themselves in a way that’s unique and personal to them.” 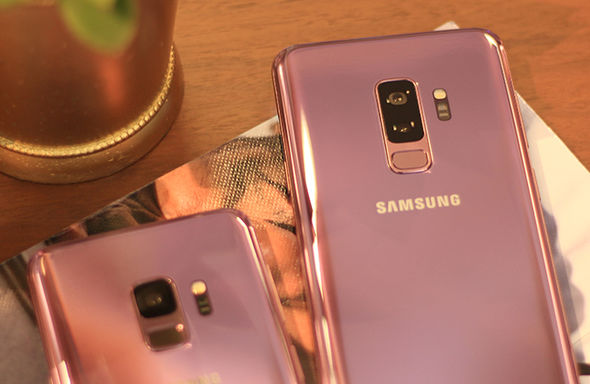 Samsung’s new S9 will be available to pre-order from today with the device arriving in stores from March 16.

The S9 costs £739 with the S9+ setting users back £869, although Samsung has confirmed that both devices will be available as part of their global trade-in programme.

This will help reduce the cost by swapping your older smartphone for this latest model.

Three colours will be available which include Midnight Black, Coral Blue and Lilac Purple.

Customers who pre-order before 7 March 23:59 GMT will receive their devices seven days early on the 9th of March. 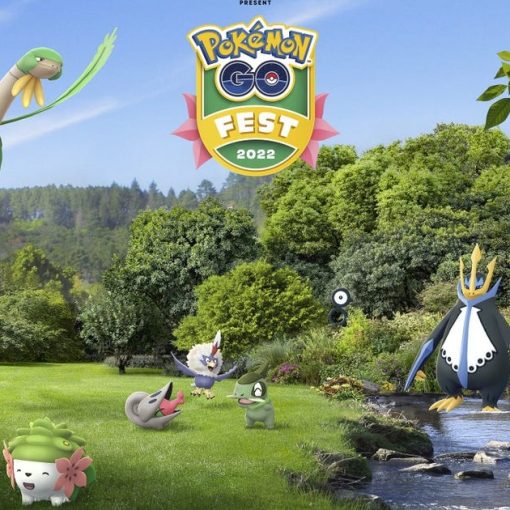 Technically Incorrect offers a slightly twisted take on the tech that’s taken over our lives. A fine camera with a mediocre phone […] 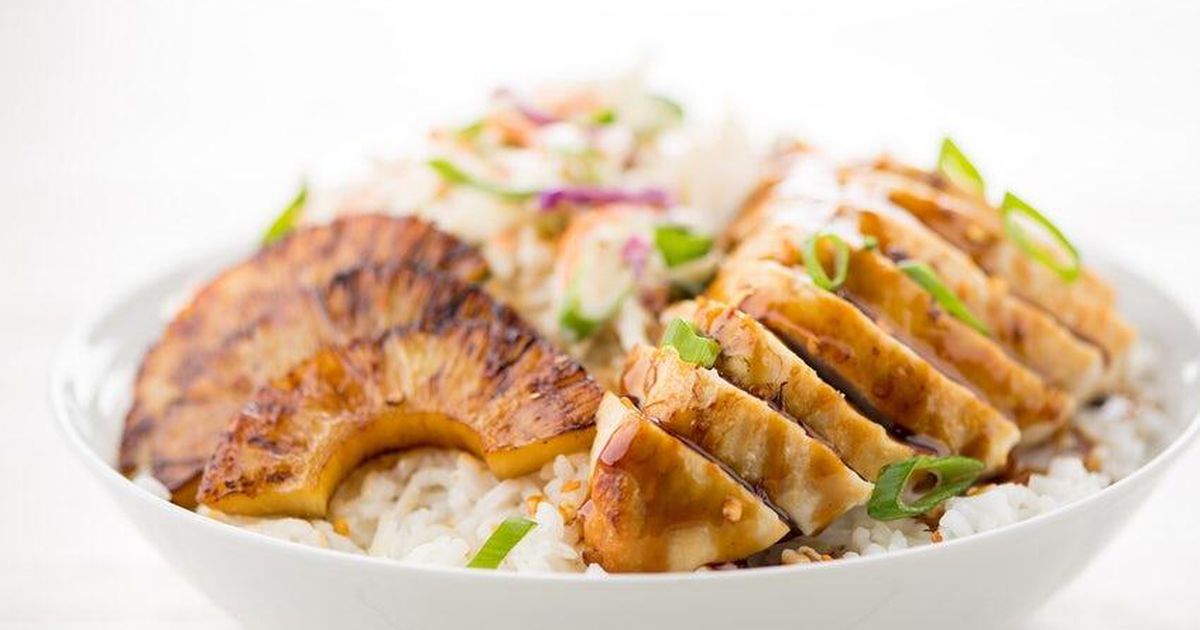 The ongoing COVID-19 crisis has more people concerned about their health than ever before. Exercising regularly, getting enough sleep, and eating balanced, nutritious meals […] 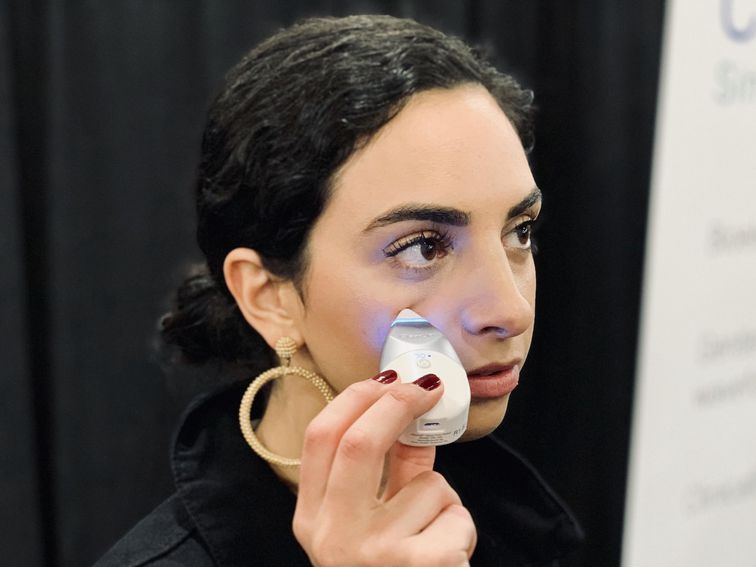 It’s happening: Beauty and wellness are getting a major dose of technology and it’s going to make us all feel a whole […]