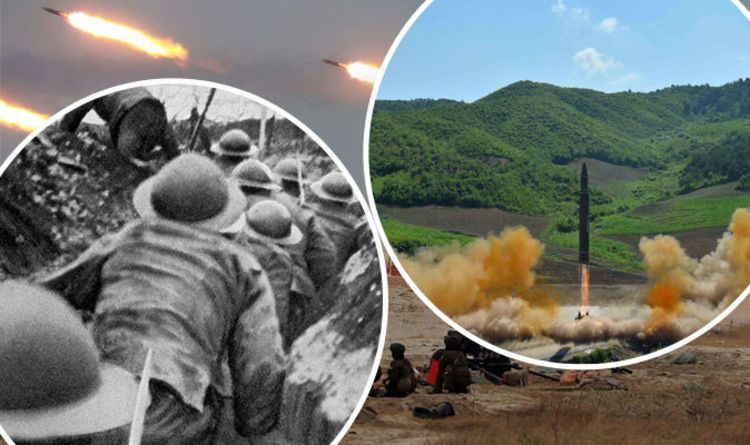 There has been a “long peace” for over 70 years following the end of World War II.

Political scientists have argued that developments throughout the 20th century have reduced the risk of global conflicts during this period.

Some of these developments include the spread of democracy, the threat of nuclear war and an increase in economic interdependence.

Dr Aaron Clauset from the University of Colorado Boulder looked at the frequency and size of conflicts between 1823 and 2003.

He said:”The goal of the study was to assess whether or not the pattern of relatively few large wars since the end of World War II can plausibly be interpreted as a trend, and thus likely to hold in the future.”

The first year when records began was 1823 and was based on inter-state conflicts as part of the ‘Correlates of War Project’.

In the study, Dr Clauset also looked at how often common wars were and how many people died.

Over the period spanning 181 years, there were 95 recorded wars which equated to one every 1.91 years on average.

Dr Clauset, who has a PhD in computer science, divided the period into three sections.

During the first period, between 1823 and 1914, nine large battles broke out at an average of one every 6.2 years including the Crimean War and the Boer War.

This resulted in the most violent and widespread loss of human life in history since records began.

Dr Clauset said: ”Since 1945, there have been relatively few large interstate wars. This pattern, sometimes called the long peace, is highly controversial.”

Dubbed by some experts as the “long peace”, the research focused on how long we can expect this to last.

The worldwide aggression of countries between 1914 and 1945 is, at least statistically, balanced out by the long peace that has happened since.

This means the rate of wars over the last 100 years is roughly the same as it was during the 19th century.

Dr Clauset estimates from the data that conflicts as large as the Second World War would occur on average every 205 years.

He told MailOnline: “The risk of a large war in the future may thus be higher than currently believed, and it’s crucial that we continue to promote peace and mitigate conflict in the future.”

Dr Clauset points out that the research data set only goes up to 2003 and therefore several wars of recent memory are not included in the research. 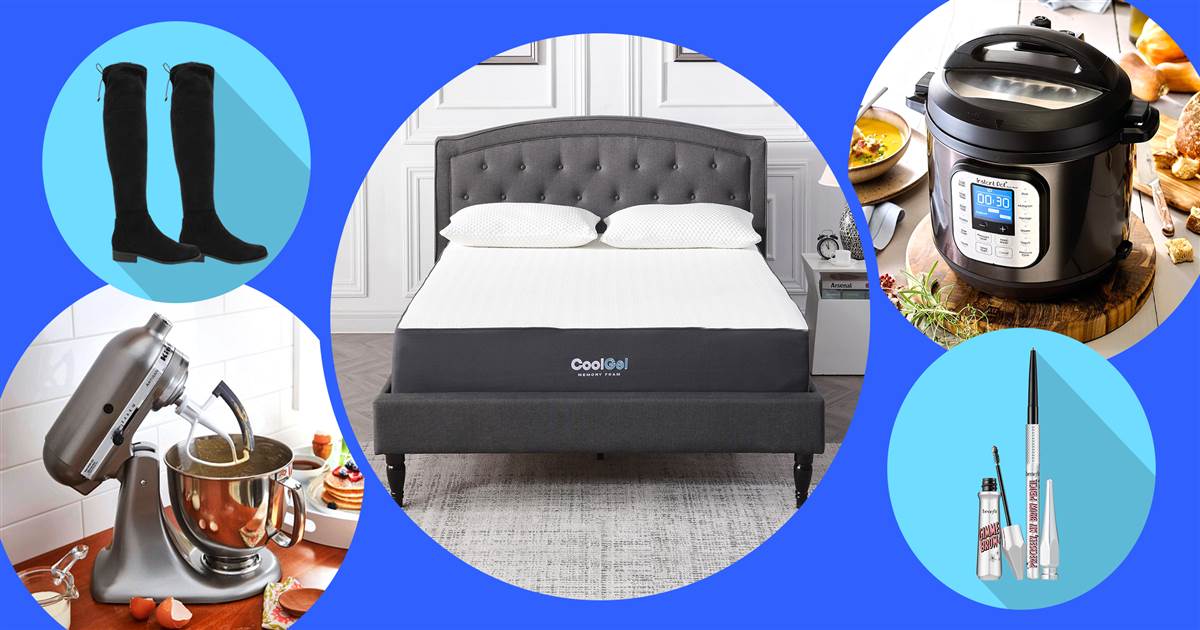 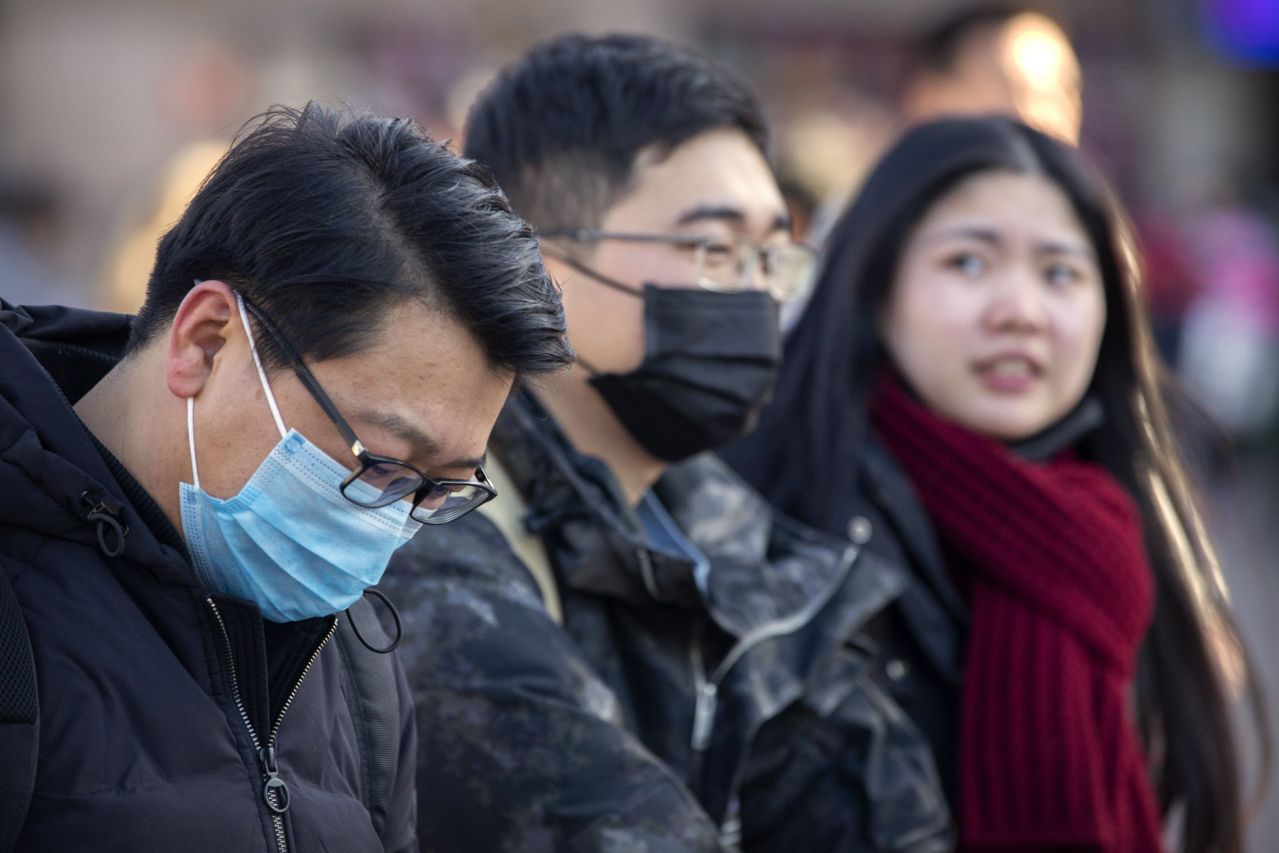 BEIJING (AP) — A fourth person has died in an outbreak of a new coronavirus in China, authorities said Tuesday, as more […] 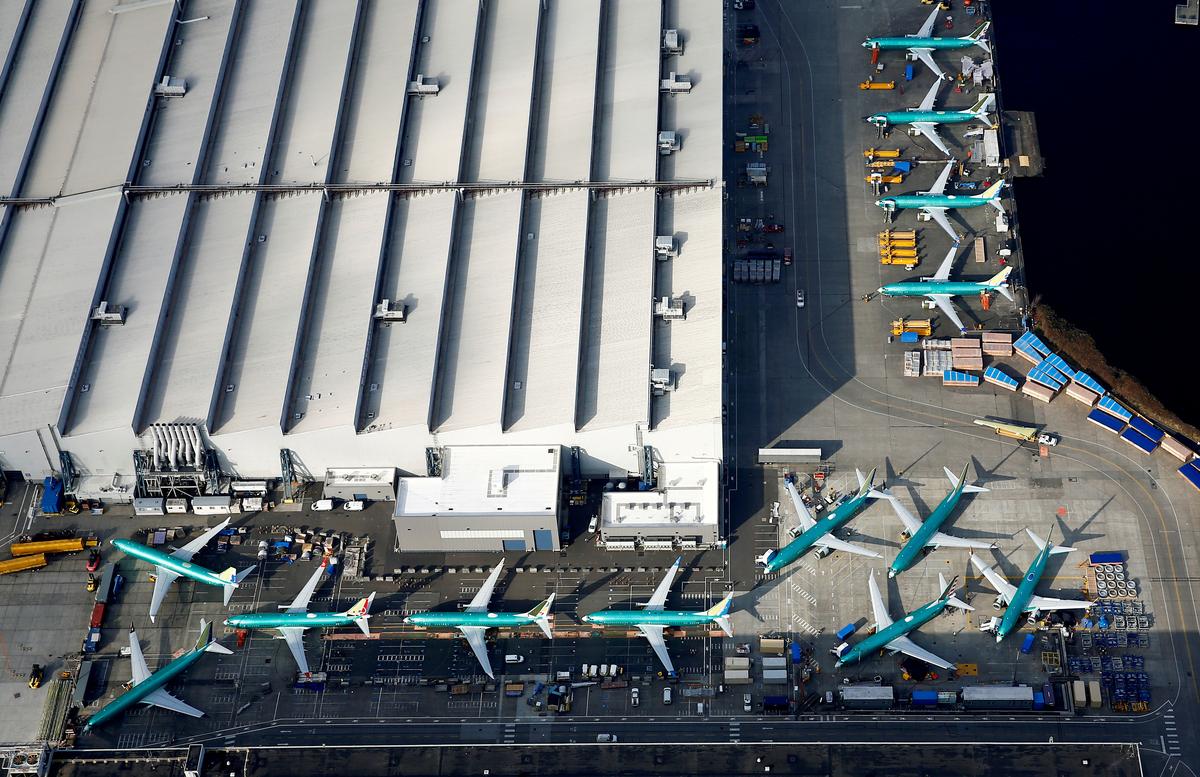 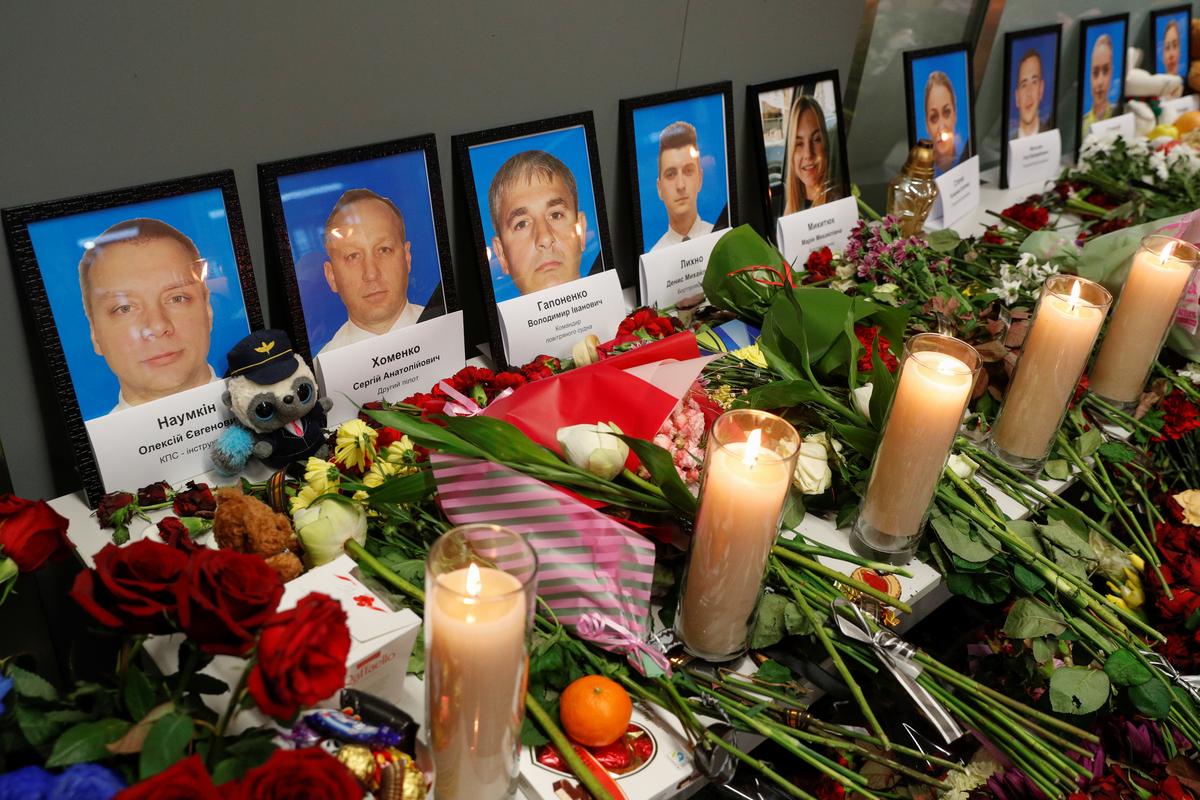 DUBAI (Reuters) – Protests erupted across Iran for a second day on Sunday, increasing pressure on the Islamic Republic’s leadership after it […]