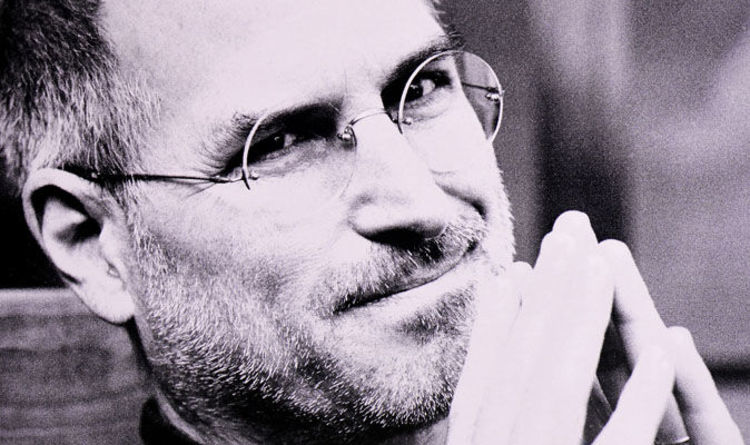 “Great things in business are never done by one person. They’re done by a team of people”. Steve Jobs.

Today Steve Jobs would have celebrated his 63rd birthday.

It has been nearly 6 years since he passed away from a long-fought battle with pancreatic cancer, only six weeks after he stepped down as CEO of the iPhone maker.

Jobs is the visionary co-founder and former CEO of Apple, makers of the Macintosh computer, the iMac, the iPod, iPad and of course the iPhone.

As well as the genius behind the success of Pixar, makers of Toy Story and Monsters, Inc.

Today, Jobs is still remembered as an inspirational speaker and revolutionary innovator. Here are some amazing facts about the man who changed the way we live our day to day life. 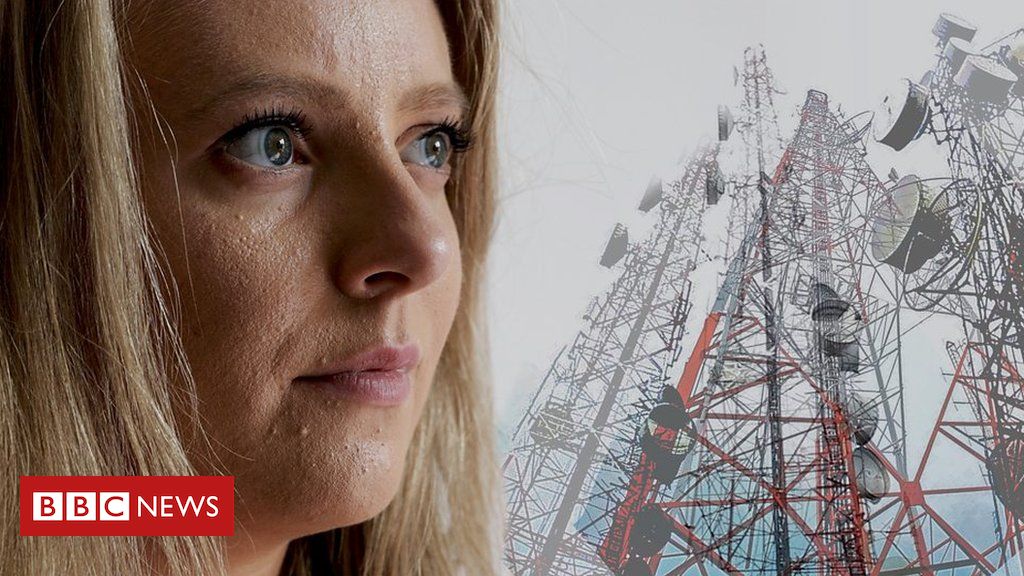 Fatigue, pain, headaches, dizziness, burning, twitching, nausea, palpitations. Just some of the symptoms experienced by people who say they suffer from ‘electrosensitivity’. […] 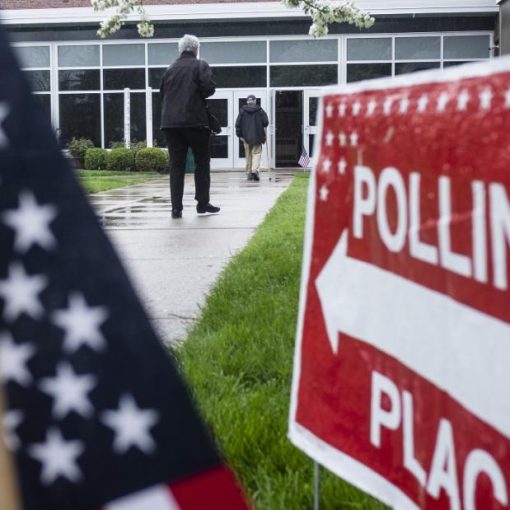 All eyes are on two Republican primaries in the Buckeye State: The Senate contest will determine the nominee to replace retiring Republican […]

The B-1B bombers flew over the Korean peninsula in a show of force late on Tuesday, according to South Korean authorities. The […]