There is one very important person that the actor does not want watching his infamous movies.

The Irish hunk has starred in the three Fifty Shades big screen outings and shared numerous sex scenes with his co-star Dakota Johnson.

Although he wears a modesty pouch for the sex scenes, Dornan also filmed full-frontal nude scenes for Fifty Shades Freed. He can’t be too ashamed of his physical attributes since he recently revealed that he needs an extra-large pouch.

Is this why he doesn’t want his wife. Amelia Warner, to see any of the movies, or is it something even bigger than that?

He told Ellen: “I get a lot of fans talking to me as if I am Christian. I’ll be in a line at Starbucks and someone will be like, ‘Oh, Mr Grey,’ and I’m literally holding one of my children.

“Or saying very specific things from the book, like some sort of Red Room reference. I panic, I just don’t know how to respond to it. I’m not… him. They probably just think I’m weird. Which is fine with me.”

It’s not just the sex and S&M kink in the red room Dornan wants to keep secret from his marriage and home life.

There is a very important reason Amelia has not seen him as Christian Grey.

The actor added: “I guess I like to think she’s more in love with me than that guy. She hasn’t seen the movies or anything.”

And he intends to keep it that way. Dornan jokingly added: “I don’t want to pay for a ticket for her.”

FIFTY SHADES FREED IS OUT NOW 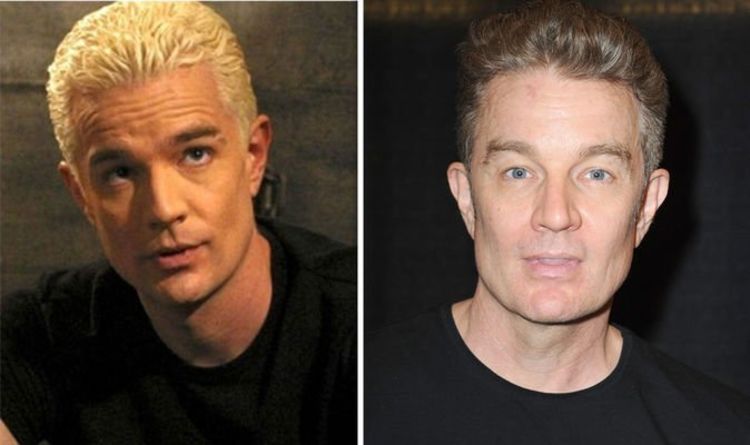 Buffy The Vampire Slayer is back on All 4 and Amazon Prime Video, and its original fans have been showing the supernatural […] 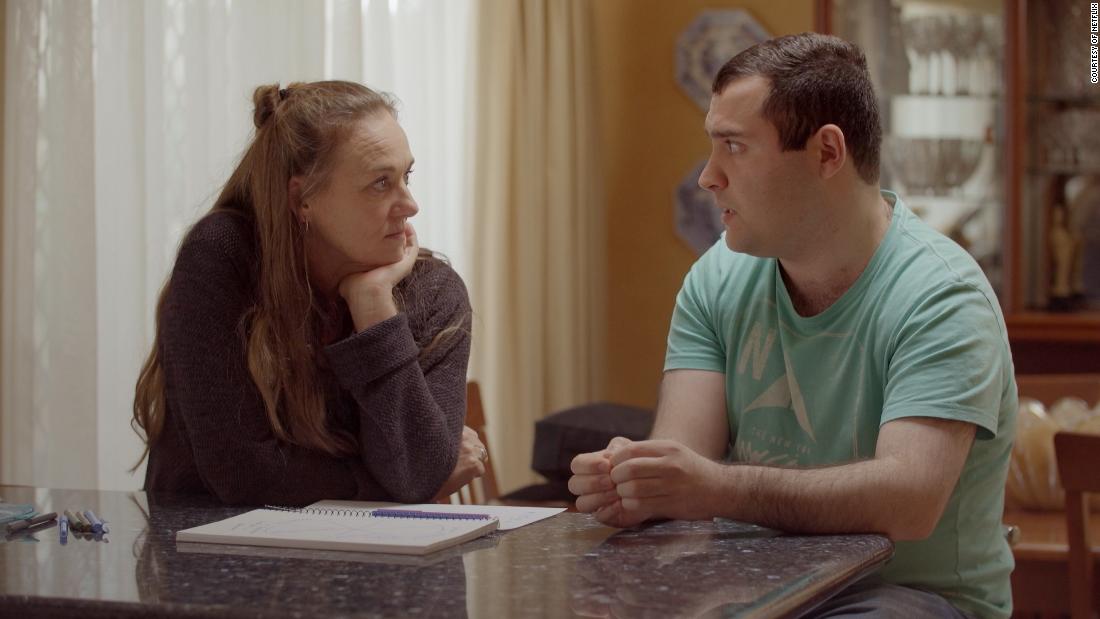 “Fear City” would appear to be the more marketable of the two, recounting the mob’s brazen behavior before the feds figured out […] 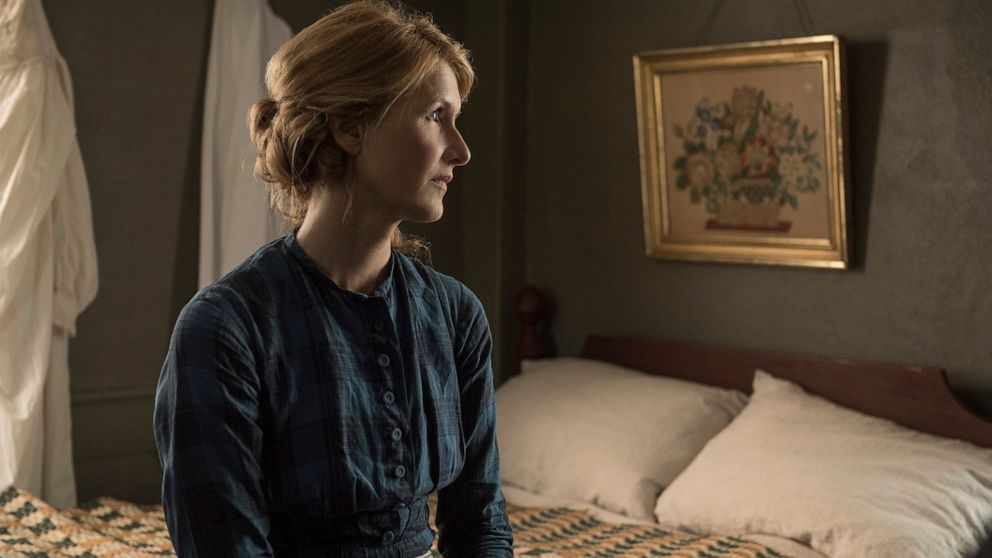 Laura Dern has been spent so much time with the story of “Little Women,” she feels like a member of the family […]