From car rental companies to an insurance giant and a major bank, corporate America is severing its relationship with the National Rifle Association in the face of torrents of criticism from their customers on social media.

The backlash began on Thursday after First National Bank of Omaha, which issued an NRA-branded Visa credit card, said in a statement it had “decided to not renew our contract with the NRA to issue the NRA Visa card.”

The groundswell comes amid calls for tighter gun control following the shooting at a high school in Florida last week that claimed the lives of 17 people. Those calls have been rejected by the NRA gun lobbyist group, which instead has pointed the finger at school security, the mental health system, and the FBI.

A spokesman for Visa said in a statement, “FNBO has informed us of its intention not to renew the NRA co-branded card program when its agreement with the NRA expires. We will support the issuer’s efforts to wind down the portfolio smoothly.”

A marketing website for the card was offline as of Friday. But a cached version of it said customers would “DEFEND FREEDOM with the NRA Visa Card” by helping fund NRA programs. The ad said it gave members $35 after their first transaction, “enough to reimburse your one-year NRA membership!”

Survivors of the Parkland shooting and accounts identifying themselves as customers took to social media to demand the companies end their programs.

David Hogg, a survivor of the massacre, tweeted his gratitude to companies who announced they were ending their partnerships, and in a series of individual tweets targeted at the remaining companies, Hogg asked them to follow suit.

Amid the genuine customer and user outrage, it appeared that Russian trolls might be taking part in the campaign as well. Accounts with suspicious profiles that matched signs flagged by researchers as being likely trolls or bots tweeted about and directly at the individual companies. Some of the accounts taking aggressive stances also used hashtags flagged by Hamilton 68, which tracks activity by known Kremlin-linked accounts, and showed signs of automated behavior.

Suspicious accounts also jumped into the social media debate in the immediate aftermath of the shooting to stoke divides on both sides of the gun control debate and spread hoaxes. 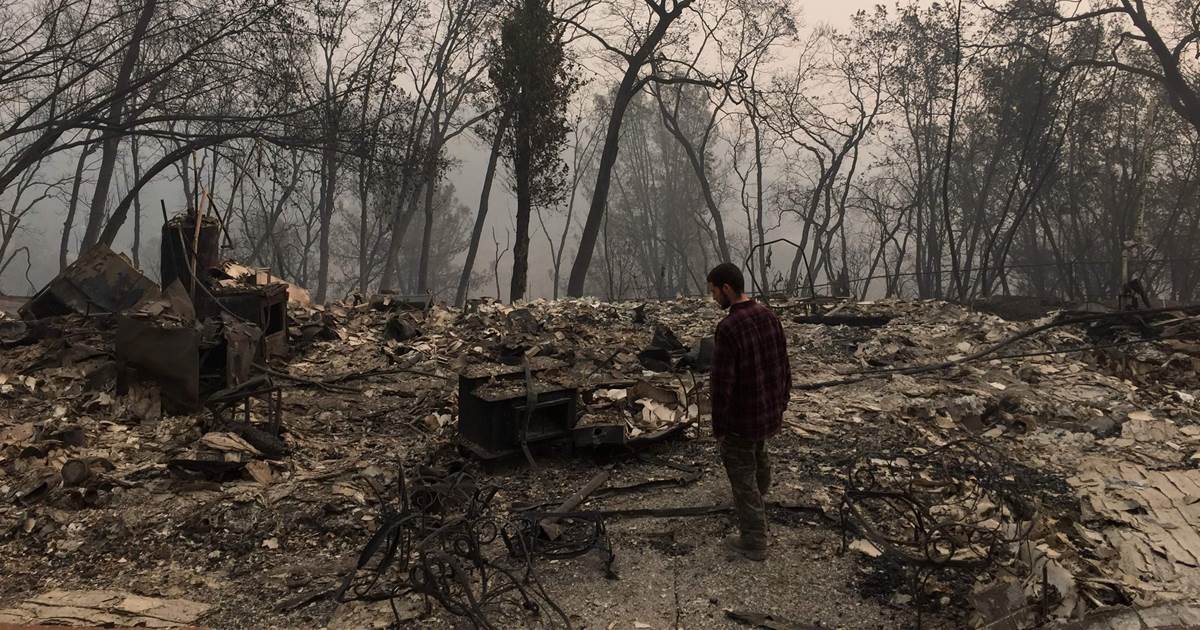 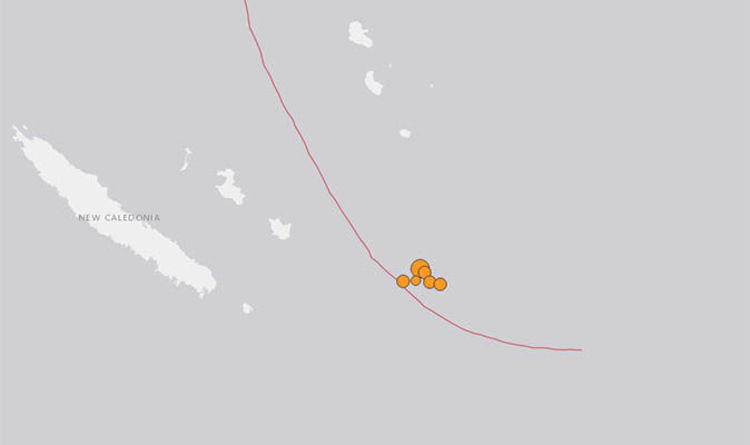 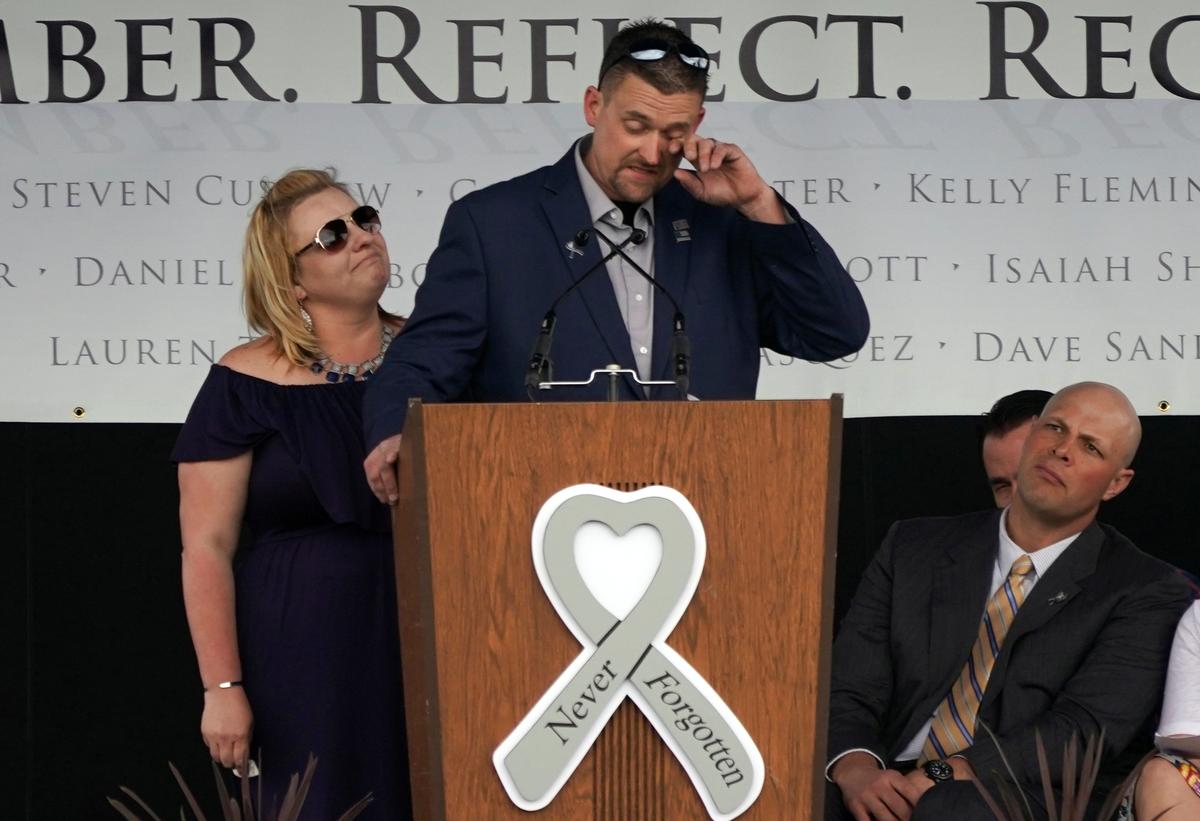