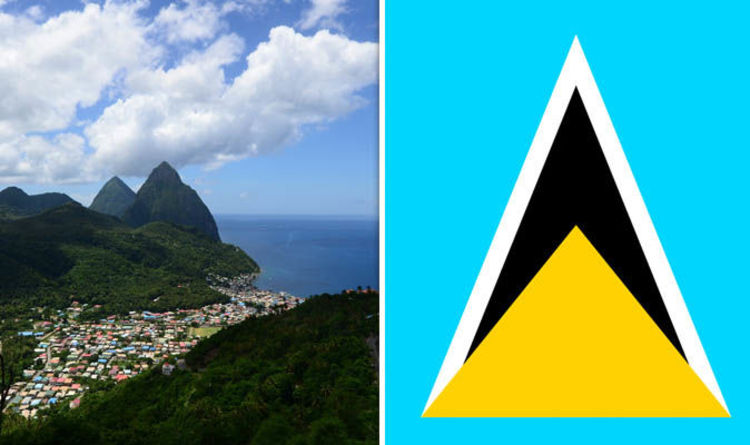 1. Saint Lucia is the only country in the world named after a woman.

2. It was named after St Lucy of Syracuse by shipwrecked French sailors in the 16th century, said to have landed there on St Lucy’s day, December 13 (year unknown).

Within two years most had died of disease.

4. In the 18th and 19th centuries, it changed hands many times between the UK and France.

6. St Lucy is a patron saint of those suffering from bleeding disorders, lawyers, writers, seamstresses and poor people as well as the island itself.

8. These two awards see Saint Lucia lead the table of Nobel Laureates per head of population.

9. Appropriately enough for an island, “Saint Lucia” is an anagram of “is nautical”.

10. Around 65 per cent of Saint Lucia’s economy is from tourism.

Bananas are the largest export. 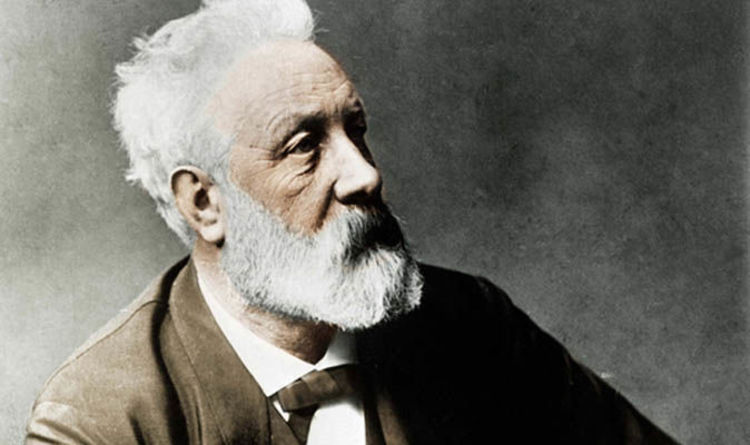 1. According to Unesco, Jules Verne is the second most translated author, behind Agatha Christie but ahead of Shakespeare. 2. There is […] 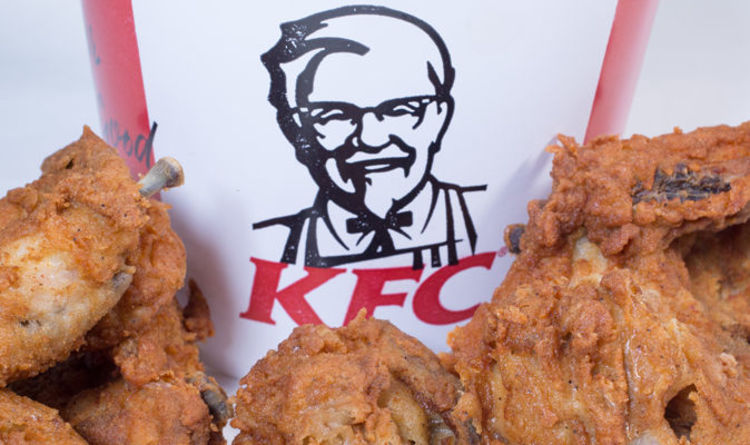 1. There are between 19 and 25 billion chickens in the world, which is about three for every person. 2. Humans have […] 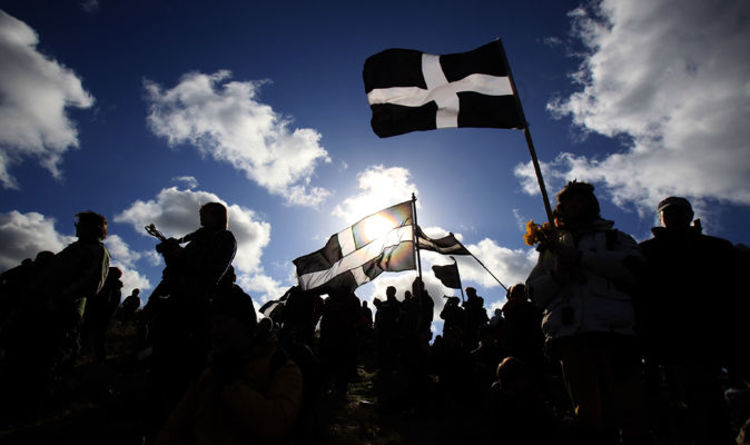 1. March 5 is also the Feast Day of the Irish saint Ciarán of Saigir. Some say these two saints were in […] 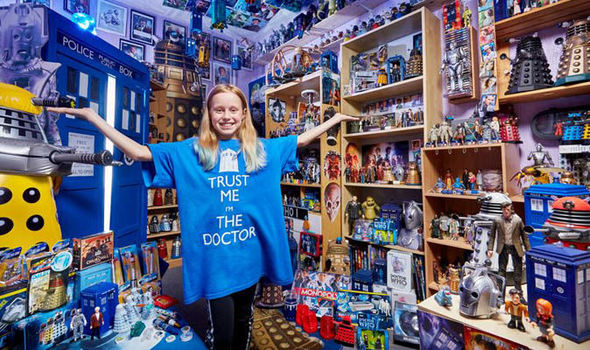 1. In January, Matej Kodes created a soap bubble around a record 275 people and a car in the Czech Republic. 2. […]