It’s happened only twice in 40 years, but a death row prisoner in Texas could be granted clemency on Thursday, with only hours to go before his execution.

Thomas Whitaker, 38, was convicted of masterminding a 2003 plot to murder his wealthy parents and 19-year-old brother for inheritance money. His father, Kent, was also shot but survived, and this week he convinced the state parole board to recommend a life sentence.

Now Gov. Greg Abbott, a law-and-order Republican, must decide whether to take either of two rare steps: grant clemency or buck the parole board and side with local prosecutors, who think Whitaker deserves a lethal injection.

Abbott’s office said he would announce his decision before the scheduled execution time, 6 p.m. If he grants clemency, it will be only the third time a Texas governor has done so on humanitarian grounds in a death penalty case since capital punishment was reinstated in 1976.

On the night of the killings, Thomas Whitaker’s roommate was lying in wait with a loaded gun at the family’s suburban Houston home. As they returned from a dinner out, he shot and killed Whitaker’s mother, Tricia, and brother, Kevin.

In a clemency petition full of biblical quotations, Whitaker’s attorneys said his deeply religious father begged the district attorney’s office to seek life in prison for his son and was denied, while the actual gunman escaped a death sentence.

“Imagine two people in your family who you love most. Now, imagine one of them murders the other. There must be punishment. But would you prefer execution? What if that person was your only remaining child?” the lawyers wrote.

The parole board, they said, faced a profound question: “Is clemency warranted where execution might be justice for a wicked crime, yet would also permanently compound the suffering and grief of the remaining victim?”

Kent Whitaker is haunted by the murders of his wife and child, but believes that his older son has changed and that his death would be “meaningless,” the petition says.

“Kent lived the assassinations. He watched his son Kevin walk into the house, heard the first and fatal shot, and saw his son’s fallen body in their darkened home. He heard Tricia’s last, wet coughs as Kent himself lay dying from his own gunshot wound. The bullet hit Kent nearly six inches from his heart,” Whitaker’s lawyers wrote.

“He also experienced the revelation that his own son was behind the killing of his beloved wife and younger son and his own attempted murder. The crucible of Kent’s anguish and tribulations is beyond the ken of our imagination.”

The parole board’s decision Tuesday was unanimous, and no one seemed more shocked than Kent Whitaker.

“This is Texas,” he said then. “This doesn’t happen and I am just so encouraged that the system has worked. This was the right thing, the right thing to do.” 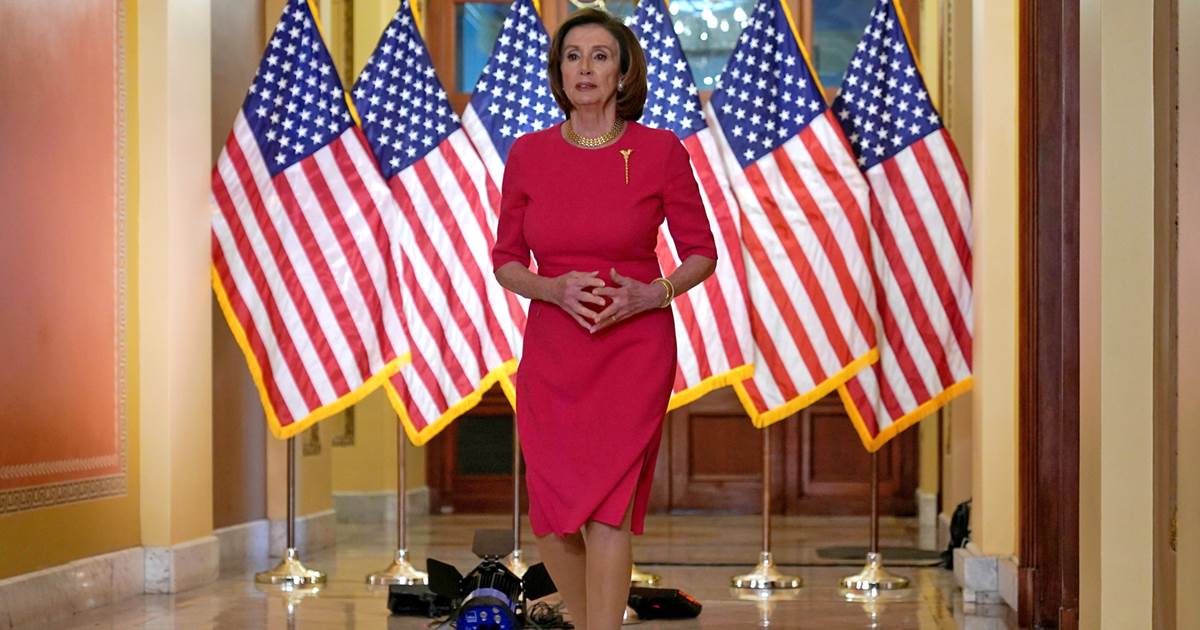 WASHINGTON — Hours after the Senate and the White House reached a bipartisan deal on a $2 trillion coronavirus economic stimulus package, […] 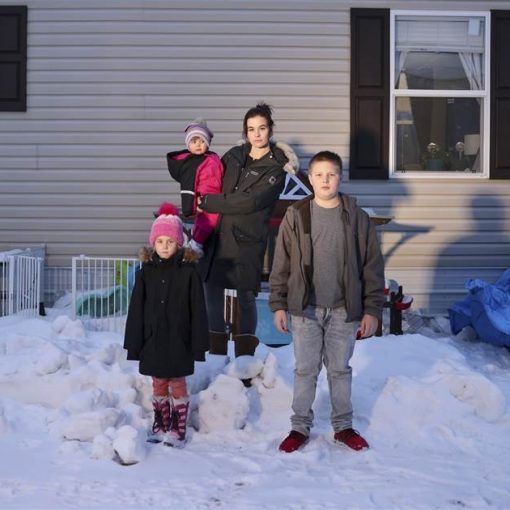 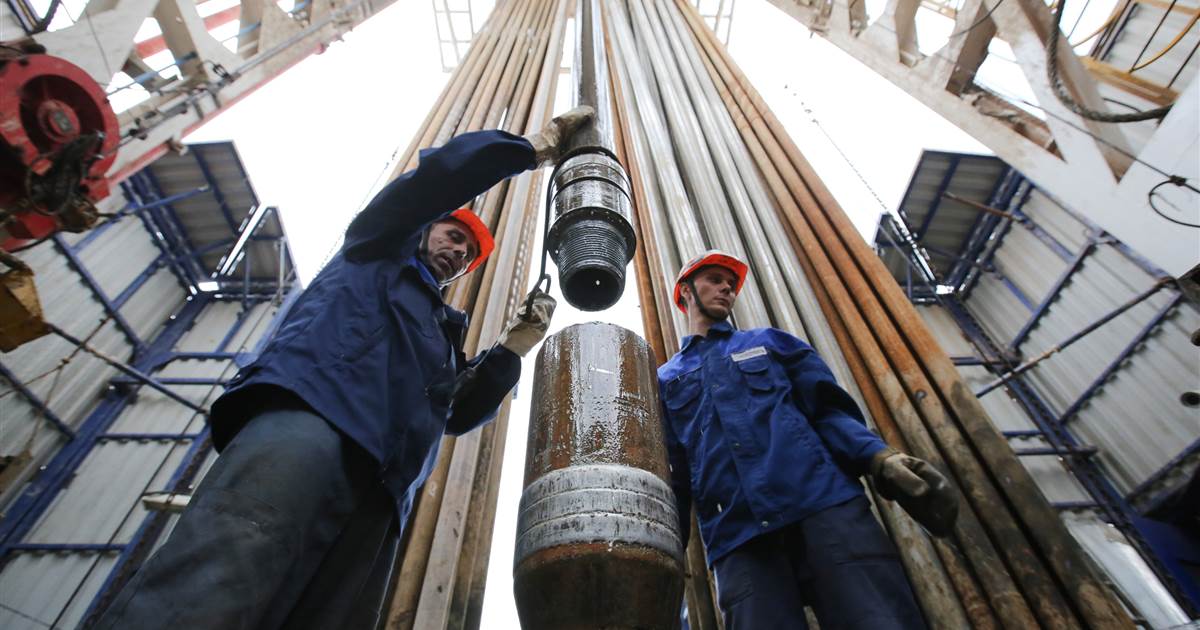 Jean Asselborn, who has represented Luxembourg at the Council of Ministers of the European Union since 2004, said the EU was grappling […]