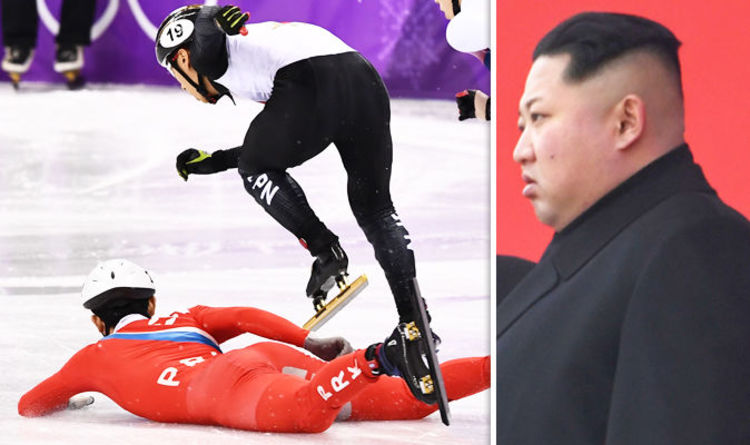 Jong Kwang Bom, a 17-year-old from the hermit kingdom capital of Pyongyang, crashed twice during the heat.

A restart was called after the North Korean tumbled on the ice within seconds as he immediately looked outclassed by athletes from South Korea, Japan and the USA.

However, during both attempts to complete the heat it appeared that the young athlete from the rogue state attempted to sabotage the performance of his Japanese competitor.

After falling for the first time the 17-year-old seemingly stuck his arm out to grab the skate of Ryosuke Sakazume.

The second heat resulted in the North Korean athlete being officially disqualified after tussling with his Japanese counterpart for the second time.

However, Ryosuke Sakazume stated that he believed accusations of foul tactics were “unintentional”.

He went on: “His hand happened to be by my skate as he fell down.”

Meanwhile, American skater Thomas Hong added that he too was affected by the aggressive behaviour of hermit kingdom athlete.

He declared: “It did affect me because I was just too close.

Neither the inside start position nor Kim Jong-un’s “army of beauties” cheering the 17-year-old on helped him to produce a notable performance on the ice.

Despite the appearance of North Korean athletes being widely discussed before the Olympics, the impact of Kim Jong-un’s team has been extremely weak.

Ryom Tae Ok and Kim Ju Kik put on the best performance for the despot after both finished 13th in figure skating.

Only two of the rogue state’s 22 athletes that took part in the Olympics had qualified in competitions prior to the main event.

Seven men and 15 women from North Korea took to the stage in PyeongChang in total – the majority of women were part of the ice hockey team that was a joint effort with South Korea. 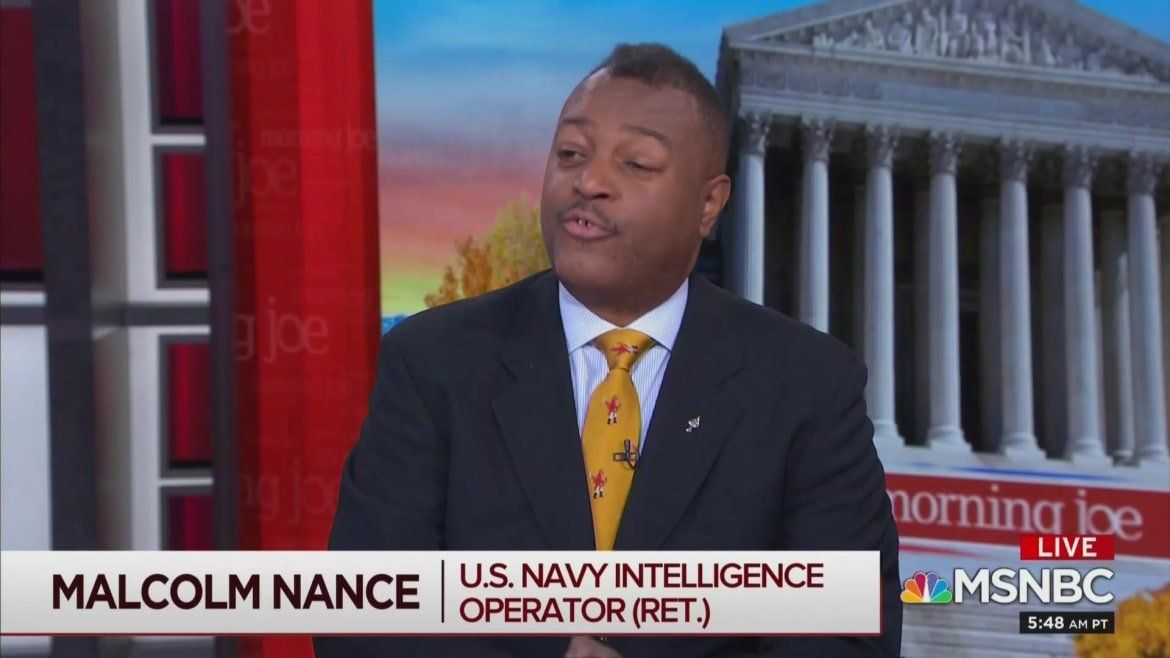 MSNBC analyst Malcom Nance, long one of the network’s loudest voices when it comes to pushing Russiagate conspiracies, claimed Tuesday morning that […]

NEW YORK, May 13, 2020 /PRNewswire/ — Cockpit Electronics for Automotive market worldwide is projected to grow by US$26.5 Billion, driven by […] 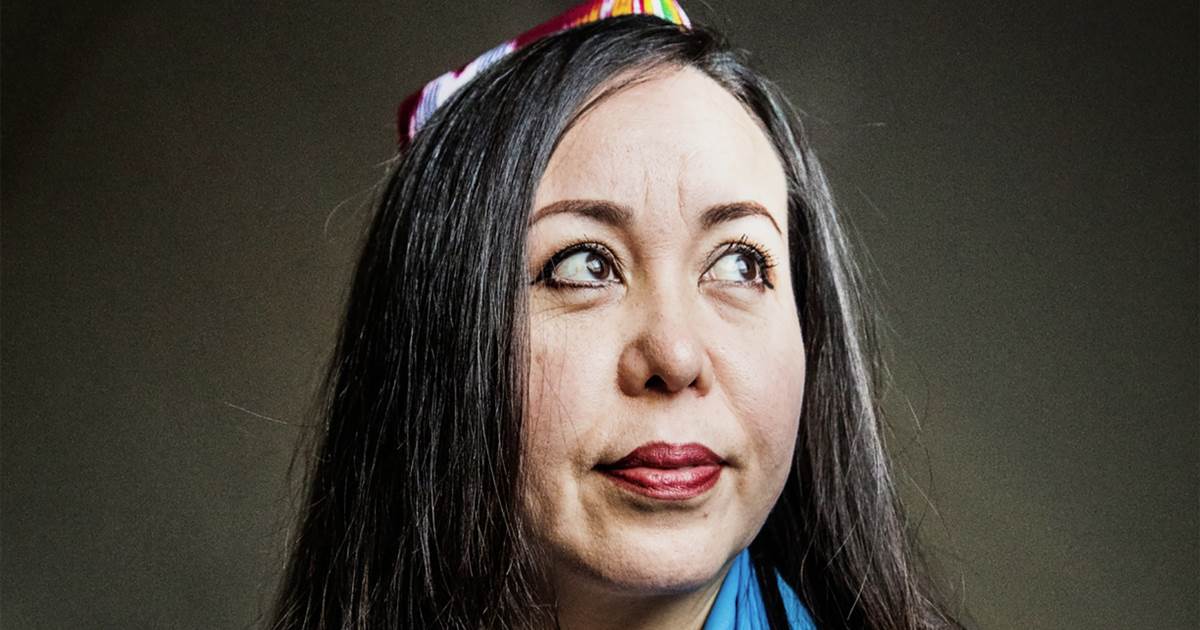 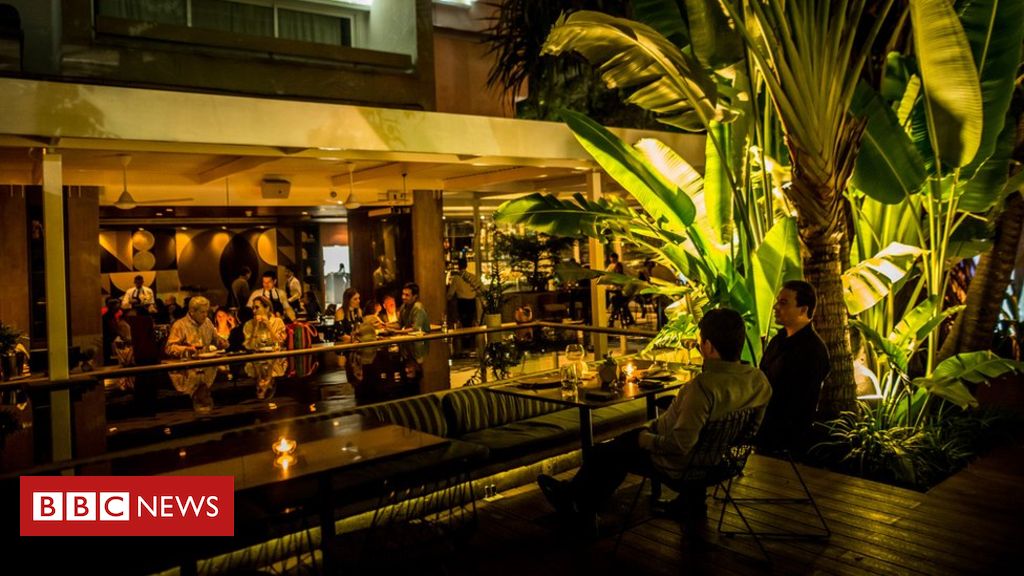