Far Cry 5 will be Ubisoft’s next major launch on PS4, Xbox One and PC.

It isn’t coming to the Nintendo Switch, which doesn’t look to have the firepower required to port the new title.

WHEN DOES FAR CRY 5 LAUNCH ON PS4, XBOX ONE AND PC?

The Far Cry 5 release date is now set for March 27, 2018 and will come with the usual Season Pass incentives for fans.

For those who splash out on the full ride, the Far Cry 5 Season Pass will include the single-player content from Far Cry 3 Classic Edition.

This will will be available to season pass holders four weeks prior to launching as a standalone purchase in summer 2018 on PlayStation 4 and Xbox One.

“Far Cry 3 Classic Edition will let fans and newcomers to the series revisit Rook Island and encounter one of the franchise’s most notorious villains, Vaas, who is brought to life by Michael Mando,” a message from Ubisoft teases.

“As Jason Brody, players must explore the tropical island to find and save his friends, who are being held captive.

It should be noted that PC players who purchase the season pass or Far Cry 5 Gold Edition will receive the full version of Far Cry 3.

The Season Pass will also include three extra adventures with “a unique Far Cry twist.”

More on these new Season Pass items will be revealed in the weeks to come, with Ubisoft promising an update before launch.

Here’s a breakdown, courtesy of Ubisoft on the setting and gameplay of Far Cry 5: “Set in America, a first for the franchise, Far Cry 5 offers players total freedom to navigate a serene-looking yet deeply twisted world as the new junior deputy of fictional Hope County, Montana.

“Players will find that their arrival accelerates a years-long silent coup by a fanatical doomsday cult, the Project at Eden’s Gate, igniting a violent takeover of the county.

“Under siege and cut off from the rest of the world, players will join forces with residents of Hope County and form the Resistance.” 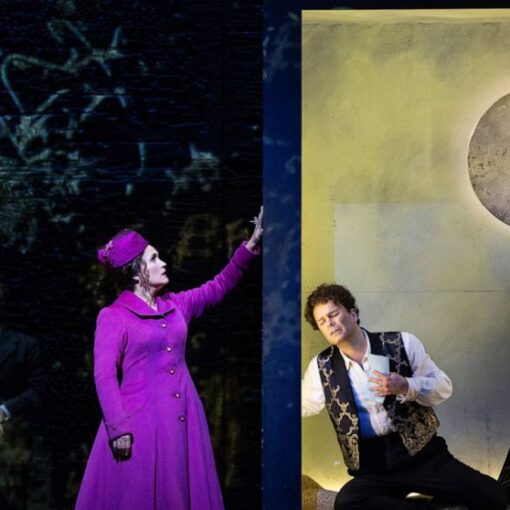 NEW YORK — As Erin Morley sang on the big stage of the Metropolitan Opera, Matthew Aucoin sat in the first row […] 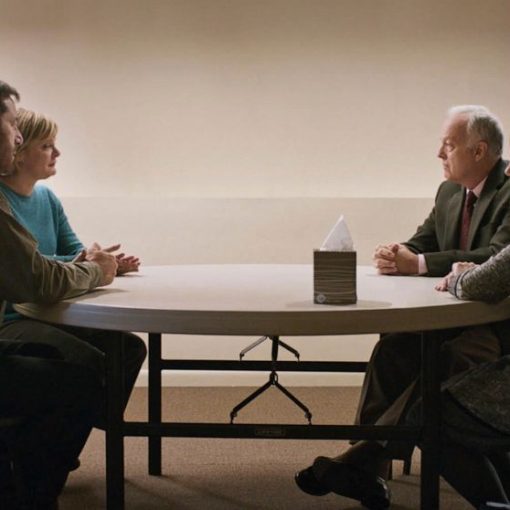 The piercing traumas of school shootings, when they’ve made it into the movies, have seldom carried quite the right tone. Even the […] 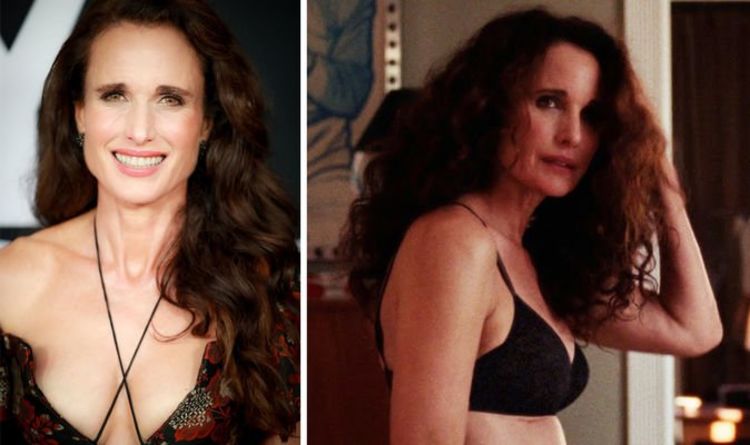 The actress has revealed why she shied away from naked scenes in her career. McDowell now believes it was a bad example […] Criss Angel and his wife Shaunyl Benson have welcomed their daughter Illusia Angelina. The child is in the NICU after Shaunyl had […]