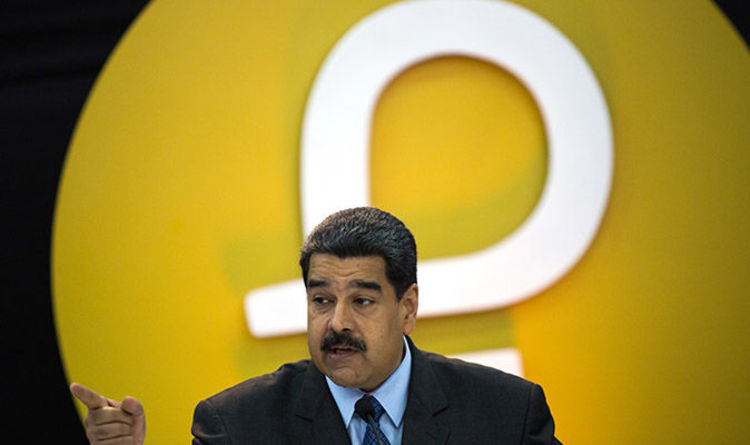 The controversial digital token, which was first unveiled last year, and President Nicolas Maduro said the first day of a pre-sale had generated £546million ($735million).

But in a move likely to undermine investor confidence, the US Treasury has voiced its concern at the development, warning that buying petros could represent a violation of sanctions which prohibit the purchase of Venezuelan debt.

A spokesman has warned: “The petro digital currency would appear to be an extension of credit to the Venezuelan government … (and) could therefore expose US persons to legal risk.

“It is another attempt to prop up the Maduro regime, while further looting the resources of the Venezuelan people.”

Mr Maduro was yesterday bullish about the metro’s prospects, saying: “Today, a cryptocurrency is being born that can take on Superman.”

Dennis de Jong, managing director of online trading platform UFX, said: “With the Venezuelan bolivar suffering from hyperinflation and the type of volatility usually reserved for the crypto markets, the petro appears to be an attempt to raise much-needed foreign capital.

Matthew Newton, analyst at brokers eToro, added: “If metro goes ahead and the Venezuelan government manages to raise a considerable amount, this could bring more international scrutiny from regulators.”

Described as “a form of digital currency, created and held electronically”, cryptocurrencies such as bitcoin, ethereum and crypto are not subject to any form of financial regulation, sparking concerns that sooner or later, investors will get their fingers burned.

The volatility of the situation has been illustrated by the dramatic fluctuations of in leading currency bitcoin’s value in recent months. 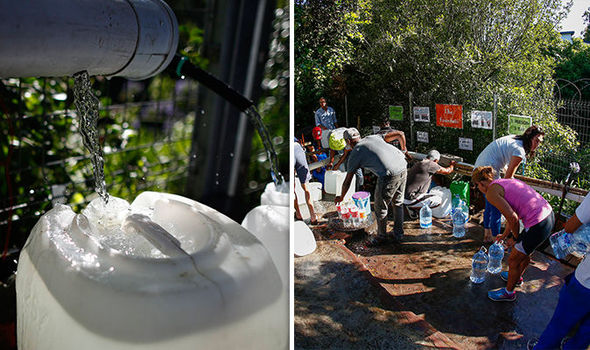 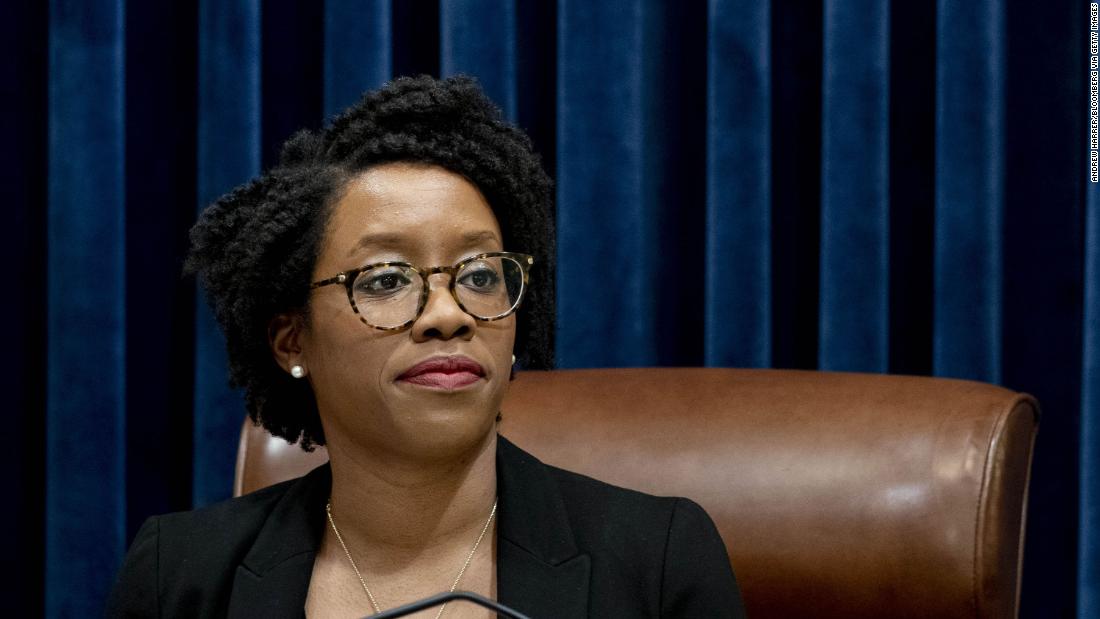 “We know that there’s a lot of people who are in high risk groups that don’t feel comfortable going out on Monday,” […] 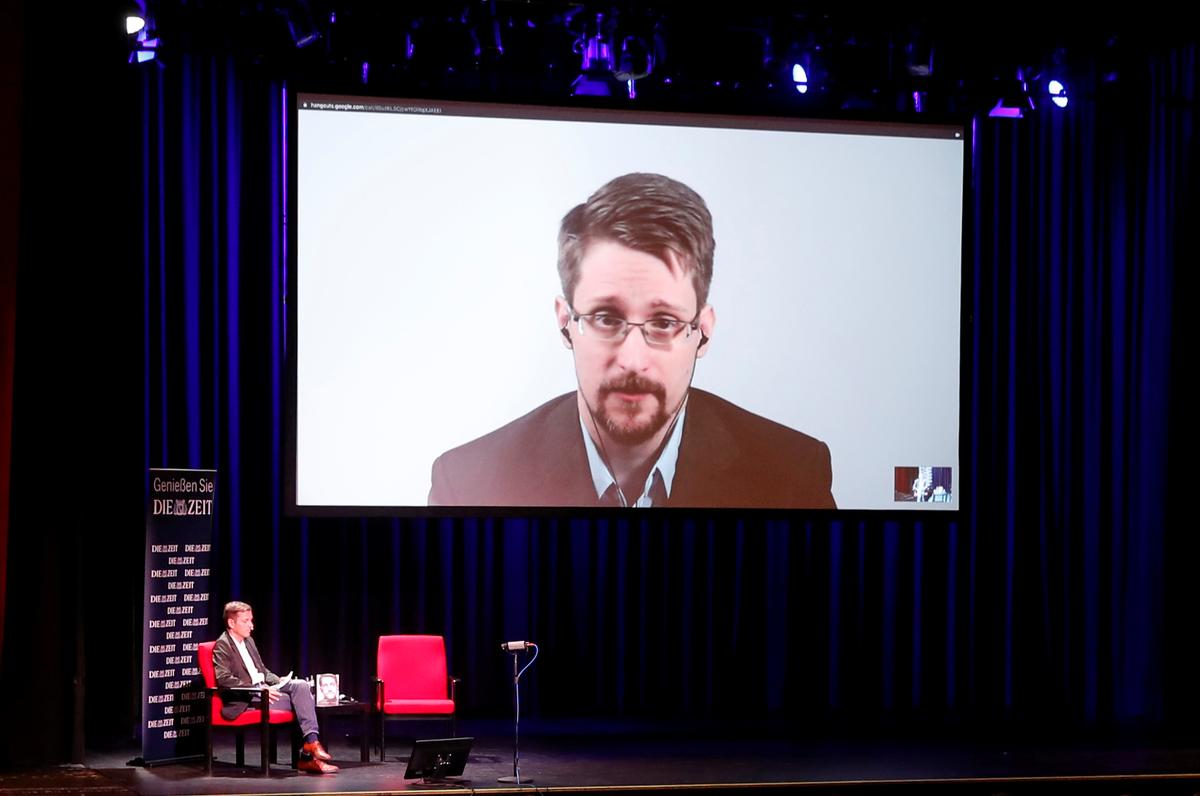 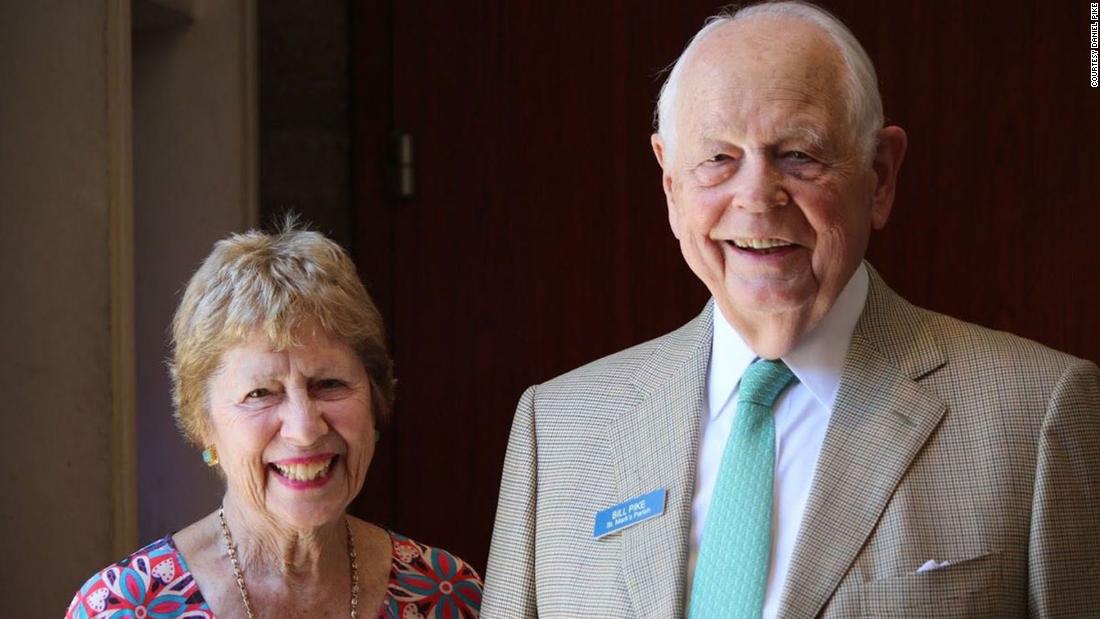 Cathie Pike told CNN that her husband, Bill Pike, “led a life of intellectual fascination of the world.” Calling her departed husband […]