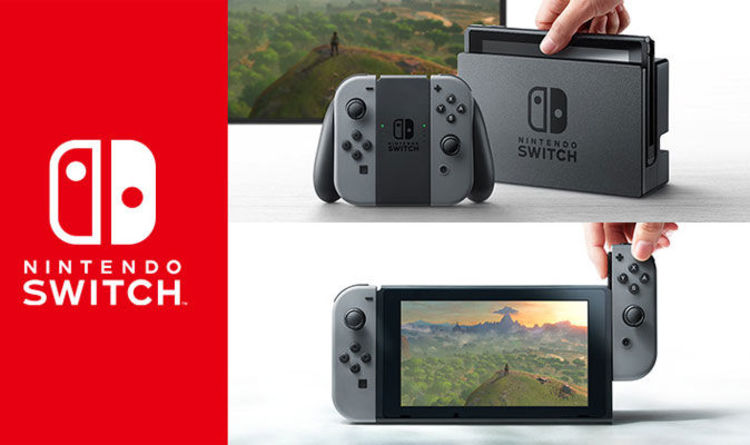 A new report has surfaced that claims a special Super Mario surprise is being cooked up for 2018.

According to Emily Rogers, a trusted source of Nintendo news, a new Super Smash Bros. title is being worked on.

According to Rogers, the new Nintendo Switch games project will include these details: “A Smash Bros title will be announced and released for Switch later this year. They added brand new content and re-worked some of the existing Wii U/3DS content.”

Rogers confirms that she doesn’t have enough information to confirm whether this is will be a “deluxe definitive edition port”, a “half-sequel” or a “full sequel”. “Smash Bros Switch is most definitely not a straight port.

“Calling it a straight port implies that only the Wii U content is coming to Smash Bros Switch. Don’t forget that a 3DS version existed too,” Rogers adds.

It seems based on past projects ported from the Wii U and 3DS that we could be looking at a big Deluxe Edition coming our way.

However, as noted above, this project sounds like a bit of a mash-up, meaning we could see new characters and maps also bundled in.

There have been consistent rumours that some kind of Wii U and 3DS port for Super Smash Bros. was on the cards for the Switch. These have been linked to the new console since it was first revealed last year, among other games.

A new Smash title would certainly help drive sales of the Switch, with Nintendo targeting 2018 as a big year for sales.

No details were shared on when we might hear more about the new Nintendo Switch games project.

There’s a chance Nintendo will save it for their big E3 2018 show in June. Or, like in true company style, they will just hold a Nintendo Direct live stream to reveal their latest content coming to Switch.

Other titles have also been linked to surprise launches on the Switch in 2018. New evidence has surfaced that suggests the Crash Bandicoot N.Sane Trilogy could be launching on Switch this year.

Several retail listings have been spotted online which have shown the game coming to the hybrid console in 2018.

The latest hails from Spain and while there’s only a generic 2018 release date attached to the listing, it does add to the evidence that something is coming this year.

It seems a no-brainer that Activision would launch the highly successful remake on other platforms, following it’s great run on PS4.

The trilogy sold very well on the PlayStation platform and there doesn’t seem to be anything in the way for its eventual release on the Nintendo Switch, PC and Xbox One.

First Look at E!'s The Funny Dance Show: Comedians Will Make You LOL With Their Dance Moves