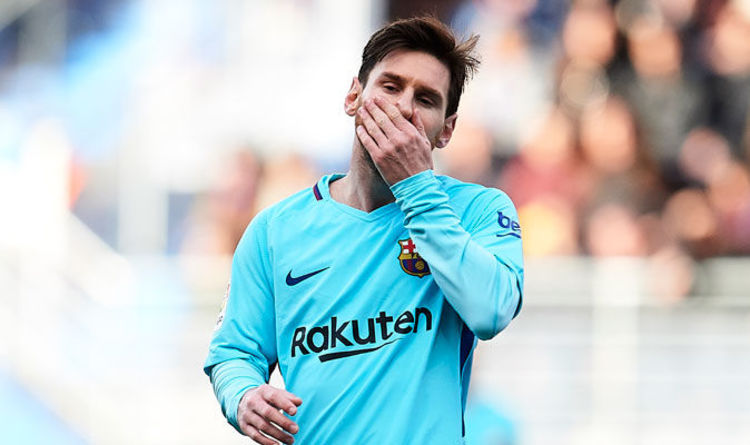 The word of caution comes as Chelsea host Barcelona in the first leg of their Champions League last-16 tie this evening (7.45pm).

Messi has not scored in any of his last five matches nor has he found the net on the eight occasions that he has faced the Blues.

The Argentine has always found Chelsea as his bogey team but he is hoping to turn his luck around tonight.

Ahead of the game, Balague has warned Blues supporters not to taunt the 30-year-old as it could come back to bite them.

“He has not scored in the last five though and of course he hasn’t scored in any of the eight games that he’s played against Chelsea,” Balague told Sky Sports.

“He’s also not scored in eight games against Thibaut Courtois.

“If you’d rather Messi played as a Chelsea fan because of those stats I’d suggest that wouldn’t be a good idea.

“It’s never a good idea to provoke him because he is ready for Chelsea and the Champions League, and ready to make the impact we’ve already seen from him over the years.”

Chelsea beat Barcelona over two legs in the Champions League semi-finals in 2012, which was their last meeting.

The La Liga club have not recorded victory over the Blues since 2006 – a record stretching back eight matches. 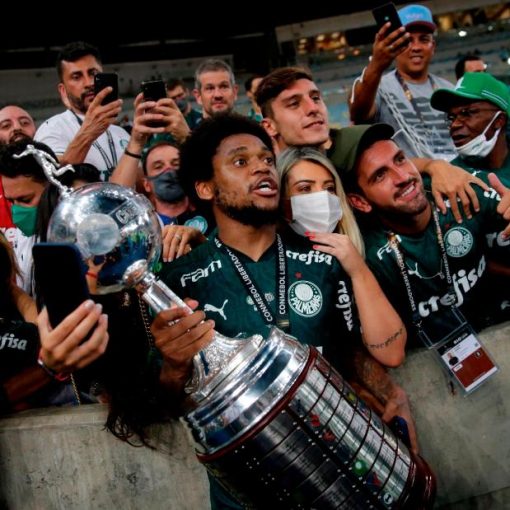 Only 5,000 invited guests were permitted into Rio de Janeiro’s iconic Maracana stadium to watch the match but that didn’t stop supporters […]

The brain function of professional rugby players starts to deteriorate after just one season, an alarming study has suggested. Researchers from the […] 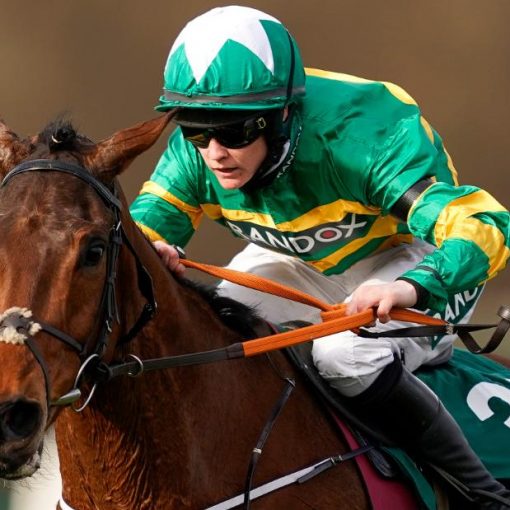 “I had some leftover cake from last night,” she tells CNN Sport’s Amanda Davies. “And it was in the colors, green and […] 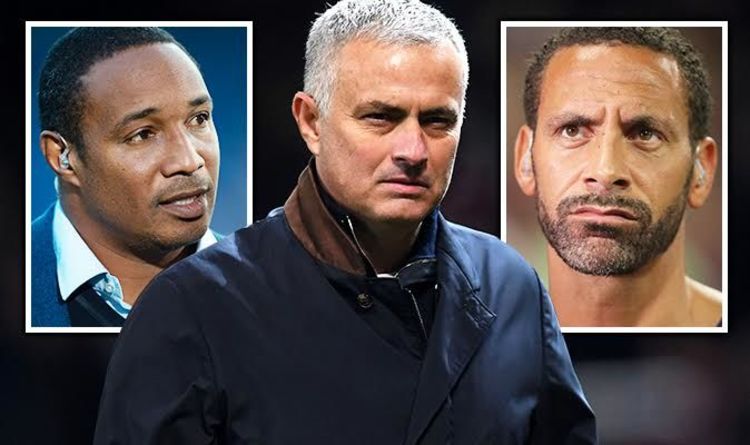