One by one, students and staff members who survived alleged gunman Nickolas Cruz’s deadly rampage at Marjory Stoneman Douglas High stepped up to a podium Saturday and railed against the gun lobby and gun laws that enabled him to purchase an assault weapon.

At times their voices broke with emotion or rage, but each person who addressed the crowd gathered at the Federal Courthouse in Fort Lauderdale, Florida, was united in their message: This massacre should never have happened.

Sophomore Emma Gonzales began her speech with a moment of silence for the 17 victims who were killed Wednesday.

“All these people should be at home grieving,” she said. “But instead we are up here, standing together, because if all our government and president can do is send ‘thoughts and prayers,’ then it’s time for victims to be the change that we need to see.”

Related: Florida school shooting: These are the 17 victims

Reading from a speech scribbled on the back of her AP Government notes, Gonzales demanded to know where the “common sense” is in America’s gun laws, and called out members of Congress who’ve accepted money and donations from the National Rifle Association.

She also had a message specifically for President Trump, criticizing him for tweeting a call for action on mental health, while added that he overturned an Obama-era law that made it harder for people with mental illness to purchase a gun.

“If the president wants to come up to me and tell me to my face that it was a ‘terrible tragedy,’” she said, “I’m going to happily ask him how much money he received from the NRA.”

Seventeen-year-old David Hogg, whose message to lawmakers went viral after the shooting, said he wanted the community to channel its pain and frustration into voting out the politicians who support gun laws.

“Now,” Hogg said, “is the time that we say thank you for your prayers and your thoughts but that’s not enough.” 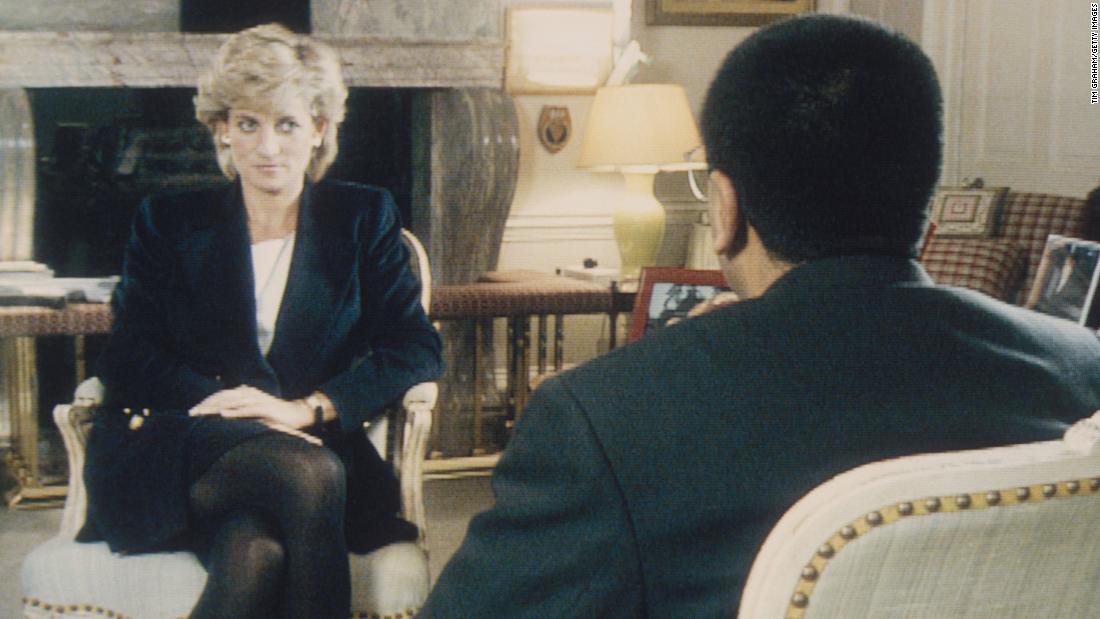 Many people think BBC got Diana to agree to the interview under false pretenses. Bashir has long been alleged to have used […]

Much of a lawyer’s job can be about the letter of the law: that is, hours analyzing pages and pages of technical […] 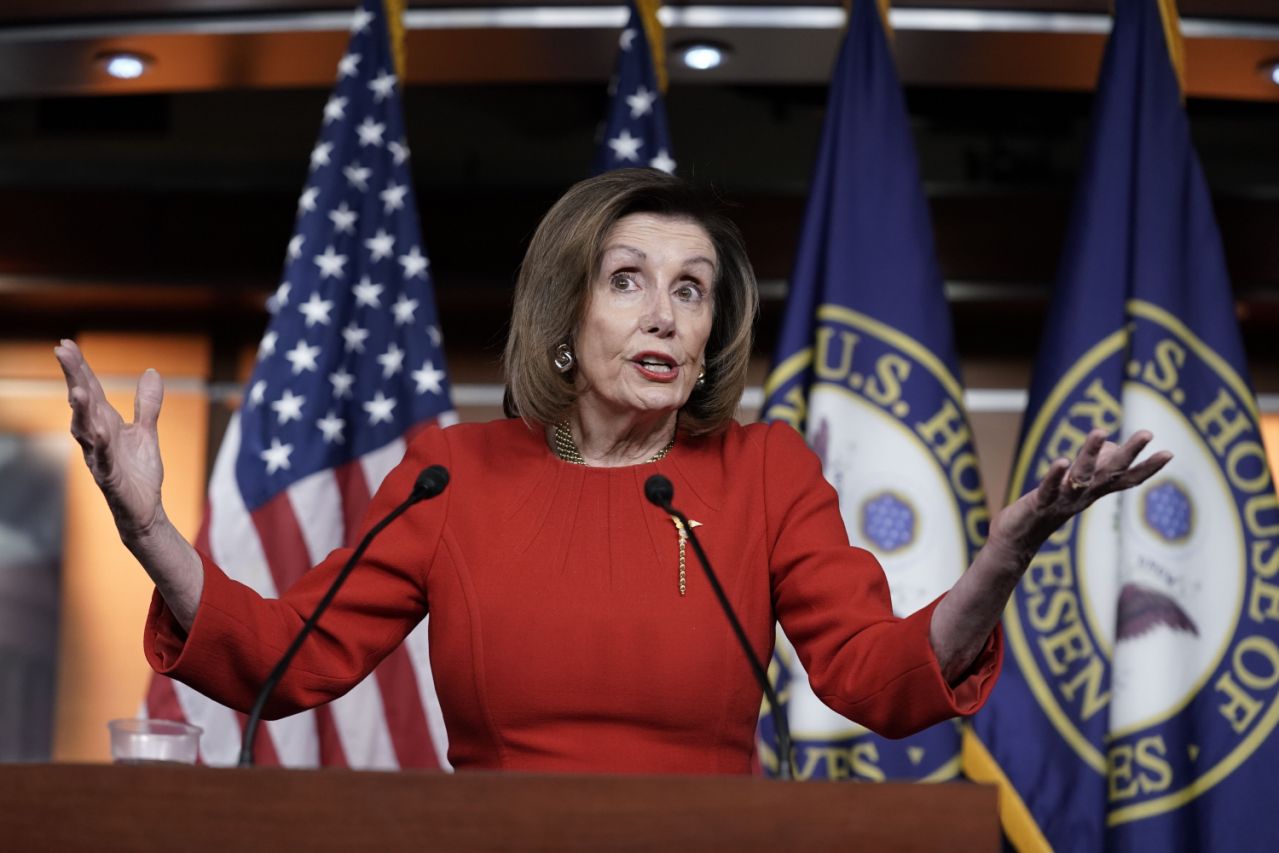