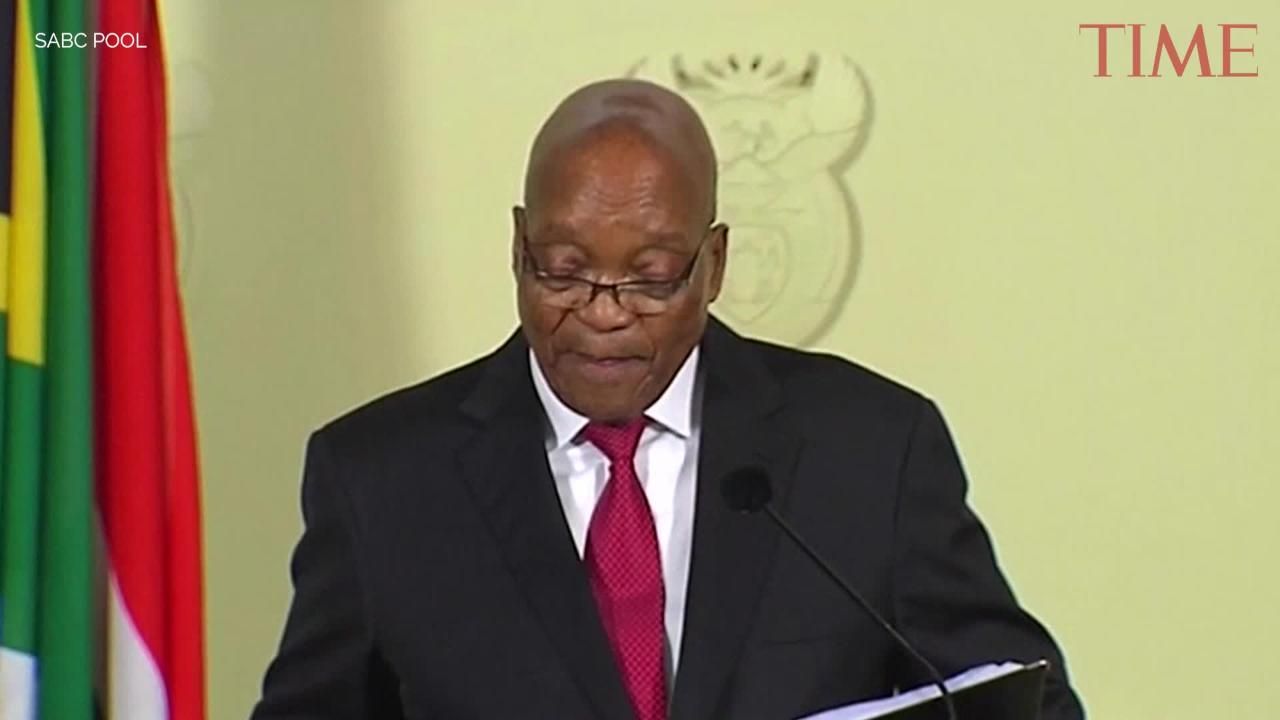 The development comes after a breakdown in talks between Zuma and Ramaphosa—Zuma’s ertswhile deputy and recently elected president of the ruling Africa National Congress (ANC) party—for a transition in power.

The ANC, which has been in power since the end of the apartheid regime in 1994, has been keen for Ramaphosa to take over from Zuma in time to unify a badly divided party before the 2019 general elections. After a poor performance in the municipal elections of 2016, the ANC is worried about retaining the majority it has held since the end of apartheid in 1994.

Zuma’s nine years in power have been dogged by economic stagnation and allegations of corruption. He currently faces 783 counts of corruption relating to an arms deal in the late 90s, and more recently has been accused of allowing the Gupta business family to influence cabinet appointments and win state contracts.

Expectations are high that Ramaphosa to deliver his promise of economic growth and rooting out corruption in order to make a more equal South Africa. Here’s more on the man being called South Africa’s president-in-waiting:

Ramaphosa was an integral part of the anti-apartheid movement. He was an activist lawyer who grew up in Soweto, an impoverished township in Johannesburg, and his anti-apartheid activities saw him detained twice in the 1970s. He formed the influential National Union of Mineworkers in the 1980s and led some of the country’s biggest strikes, which shook the foundations of the apartheid-era economy. His work as lead negotiator with the outgoing white government of F.W. de Klerk helped end apartheid in 1994. He also helped craft the rainbow nation’s post-apartheid constitution, considered to be one of the most liberal in the world.

But his hopes of being anointed as a potential successor to Nelson Mandela was dashed when he lost out to Thabo Mbeki in the race to become South Africa’s deputy president under Mandela. A few years later, Ramaphosa withdrew from the center-stage of politics and started a lucrative career in the private sector. His Shanduka Group acquired stakes in mining firms, a mobile operator and McDonald’s South African franchise.

His biographer Anthony Butler once wrote that Ramaphosa, who married Tshepo Motsepe, the sister of South Africa’s richest black businessman, Patrice Motsepe, enjoyed the finer things in life. “Ramaphosa has always believed that education, the arts, vintage wine and fast cars should not be reserved for the rich or middle-class whites. As a union leader he always flew first class. He also insisted that his regional negotiators, some of whom had never been inside a hotel before, should stay in the same luxury hotels as their management counterparts,” Butler wrote in the Mail & Guardian.

In 2014, he became one of the country’s richest men when he divested from Shanduka, which at the time was worth more than $580 million. His step away from business pursuits was made in a bid to avoid conflicts of interest after Zuma appointed him as South Africa’s deputy president that year.

The role saw Ramaphosa act as a problem solver. He led the Southern African Development Community (SADC) delegation involved in fixing the political crisis in Lesotho, following the failed coup in 2014, and was also in charge of turning around a number of South Africa’s struggling state-owned companies. But he was criticized for staying silent under Zuma.

Ramaphosa’s shift from a trade unionist fighting against white-owned mines to becoming the owner of a business empire raised some eyebrows. Critics alleged that his position in the top leadership body of the ANC helped give him insider information.

Others point to the most deadly police action since white minority rule ended: In 2012, the police killed 34 workers at the Marikana platinum mine. Ramaphosa was then the director of the multinational company that owned the mine, Lonmin. He was blamed of taking the management’s side over the workers when emails emerged showing him referring to the striking miners as engaging in “dastardly criminal acts.” Ramaphosa later apologized on national radio to save his credibility in the ANC and the trade union movement.

Election to the ANC presidency

Ramaphosa’s bid for the ANC presidency was run on an anti-corruption ticket, which enamored him to middle class, urban black voters and business leaders. Pravin Gordhan, a former finance minister, told Reuters in 2017 that if Ramaphosa was elected ANC leader, “the whole narrative about South Africa’s economy would change for the better within three months.” In Dec., he beat his main opponent Nkosazana Dlamini-Zuma, who was Jacob Zuma’s ex-wife and preferred candidate, by 179 votes. The South African rand surged against the U.S. dollar on the announcement of his victory.

History now waits for Ramaphosa to do good on his promise. With unemployment and 30%, he has the almighty task of winning support among the country’s black majority— many of whom have grown alienated by the many scandals of Zuma. 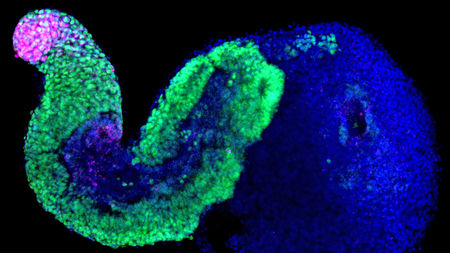 This 7-day-old gastruloid mimics some of the genetic patterns of embryonic development. Mehmet Girgin Ugur/Laboratory of Matthias Lutolf/École Polytechnique Fédérale de Lausanne By […] 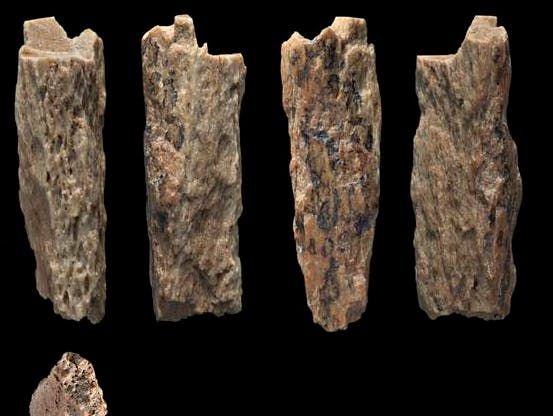 About 90,000 years ago, a young girl lived in the Altai Mountains, a remote range located in what is now Russia. She […] 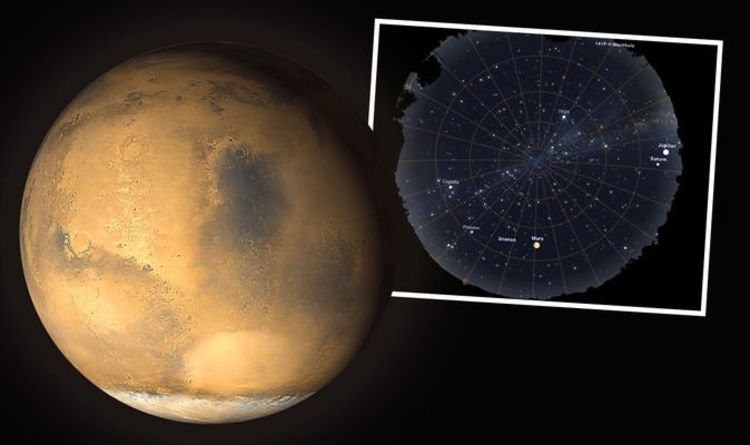 October is proving to be a fantastic month for stargazers with two Full Moons and Mars’s closest approach to Earth this year. […]