Regional director Lan Mercado, who oversees work in 14 countries, said she knew of misconduct allegations against charity workers between 2009 and 2013 in Asia, before she was appointed two years ago.

Ms Mercado denied there had been a “cover-up” of the cases in the Philippines, Bangladesh and Nepal, but said they were handled internally “according to specified policies” and went largely unreported.

The news follows claims Oxfam covered up the use of prostitutes by senior workers in quake-hit Haiti in 2011.

Ms Mercado said: “Haiti has taught us we need to do a lot more.”

The fresh abuse claim emerged as the under-fire organisation continued to fight for its reputation – as well as Government funding of £31million a year.

The culture that allowed this to happen needs to change


International Development Secretary Penny Mordaunt has threatened to withdraw funding from charities that fail to get their houses in order.

She was due to meet National Crime Agency director general Lynne Owens today to discuss how the agency – which has powers to investigate certain sexual offences committed abroad – can work with the Department for International Development to crack down on sexual exploitation and abuse.

Ms Mordaunt told a child protection aid conference in Stockholm, Sweden, yesterday: “While investigations have to be completed and any potential criminals prosecuted accordingly, what is clear is that the culture that allowed this to happen needs to change – it needs to change now.

“Sexual abuse and exploitation is an issue the entire development sector needs to confront.

“The recent revelations about Oxfam – not solely the actions perpetrated by a number of those staff, but the way the organisations responded to those events – should be a wake-up call to the sector.

“They let perpetrators go. They did not inform donors, their regulator or prosecuting authorities.

“It was not just the processes and procedures of that organisation that were lacking but moral leadership.”

Future Government funding could be at risk, she stressed. Oxfam received £31.7million from UK taxpayers in 2016-17.

Ms Mordaunt added: “No organisation is too big, or our work with them too complex, for me to hesitate to remove funding from them if we cannot trust them to put the beneficiaries of aid first.

“This past week has to be a wakeup call. If we don’t want the actions of a minority of individuals to tarnish and endanger all the good work that we do, then we must all respond quickly and appropriately.”

The Charity Commission watchdog, which faces questions about not putting more pressure on Oxfam after the Haiti case, yesterday met Oxfam chiefs to press them on what they knew in 2011 and what they withheld from authorities.

The commission said it would today publish a statement giving more details about the “statutory inquiry”.

Oxfam’s deputy chief executive Penny Lawrence resigned on Monday, saying she took “full responsibility” for what happened when she was programme director.

Ms Patel said: “Since this story broke, Oxfam, which goes out of its way to campaign on transparency and women and girls’ rights, has spent more time scrambling around trying to protect its reputation, rather than putting the victims first and saying sorry to the victims.

“They didn’t apologise until the secretary of state called Oxfam in and I think that’s not acceptable.

“There are people that have been abused that they have simply forgotten while they’re trying to defend their reputation and put their organisation first.”

She said Mr Goldring should “absolutely” go, as organisation chiefs should be held to account.

Ms Patel also said she would personally not donate to Oxfam now “in light of what I know”.

Meanwhile, Oxfam is facing questions about a training manual from 2006 that reportedly “strongly discouraged” the use of prostitutes by staff but did not ban it “because we cannot infringe on people’s civil liberties, and we know it would be impractical to think we could enforce a total ban”.

An Oxfam spokesman said the guidance was outdated and its current conduct code “forbids Oxfam staff paying for sex”. 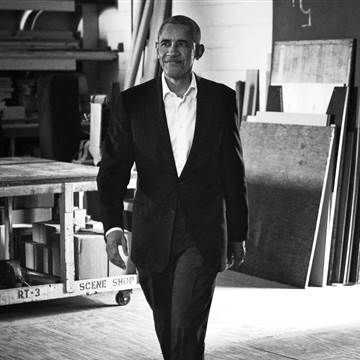 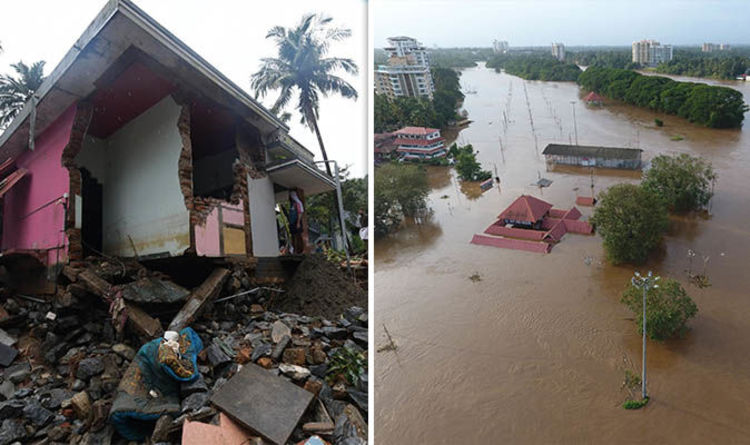 Dangerous flooding in the Indian coastal region of Kerala have been devastating, and so far have killed a total of 87 people. […] 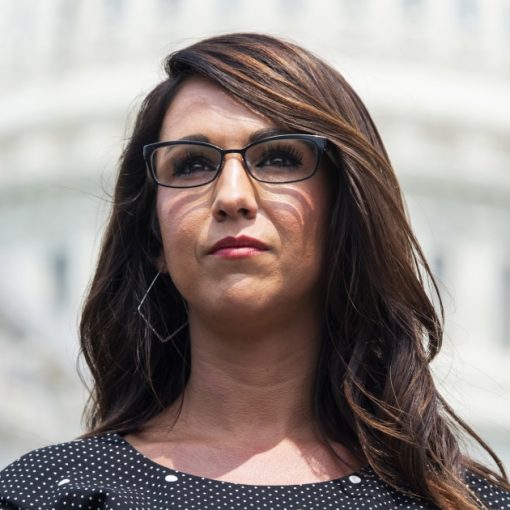 Rep. Lauren Boebert, R-Colo., improperly spent thousands of dollars in campaign funds on rent and utilities, her campaign acknowledged this week in […]