The USA luge team is using 3D printing in its quest for gold.

It’s teaming with Stratasys to 3D print tools that’re employed in the making of racing sleds, which means not only the sled’s body but also the “tower” at the front of a doubles sled where athletes position their legs.

Luge is a sport involving one- or two-person sleds that can reach speeds of nearly 90 miles per hour. Athletes race face-up and feet-first down an icy track. They steer the sled by either using their calves to flex the runners or by using their shoulders to shift their weight.

When a sled part is being made, a mold, also called a tool, is created to form the part’s shape. Any design change in the sled calls for a new tool, which can normally take several weeks to create. But Stratasys was able to 3D print the tools for a sled in less than a week.

One of the biggest advantages to using 3D printing is customization. Traditionally, athletes would all use one generic sled. Now sleds can be made as long or as wide as an individual athlete, and in a fraction of the time.

“We need precision and we also need the ability to make tweaks, and 3D printing is where it’s at for this kind of thing,” said Gordy Sheer, marketing director for USA Luge and a 1998 doubles luge silver medalist. “As we learn more about aerodynamics and optimizing our designs, it’s nice to be able to have the ability to make those changes quickly.”

Tech has made some other appearances at the 2018 Winter Olympics in South Korea. Members of the US ski team, including Lindsey Vonn and Mikaela Shiffrin, have been using virtual reality to train for the Olympics. The first 5G networks are being tested at the games. And there are even self-driving buses transporting people between event locations.

The sled that Olympic doubles luge team Justin Krewson and Andrew Sherk will be racing with on Wednesday was created using 3D printed tools from Stratasys.

David Dahl, applications engineer at Stratasys, says using 3D printing to make little changes in aerodynamics and performance could have a big impact.

“When you’re dealing with fractions of a second on the track, a little change here or there could be the difference between a gold medal or last place,” he said.

Printing tooling for sleds is just the beginning. Dahl says they envision the whole sled could be 3D printed in the near future.

“There could be a point where you take a scan of the athlete,” he said, “and you’re able to print a sled that is custom and tailored to their body shape in the most optimal aerodynamics possible.”

It all makes Sheer wish he’d had a sled with 3D printed components back when he was competing.

“These sleds are so much more advanced than when I was racing,” he said. FILE PHOTO: Telecom Italia logo is seen at the headquarter in Rozzano neighbourhood of Milan, Italy, May 25, 2016. REUTERS/Stefano Rellandini/File Photo/File […] 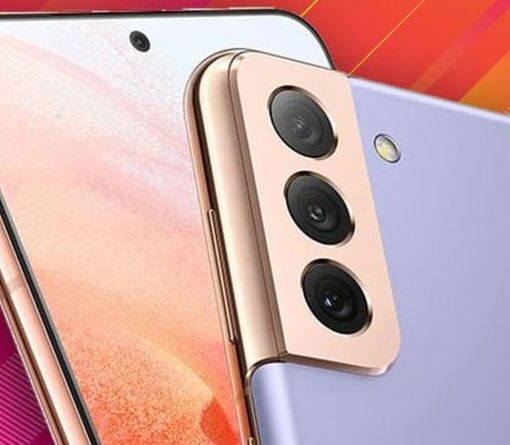 There’s no doubt that Samsung’s Galaxy S21 is one of the best phones of 2021. This device, which launched all the way […] 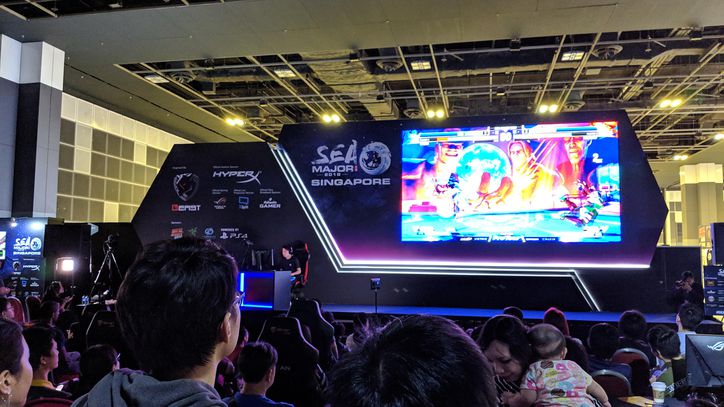