But Pep Guardiola’s team will be the first to acknowledge they will have to overcome far stiffer challenges than outclassed Basel if they are to lift the trophy for the first time.

“It’s over 180 minutes but we are almost there,” said Guardiola.

“I’m not saying it’s done because in football anything can happen but it’s an amazing result.

“We could have been 2-0 down but then we were 2-0 up. We we were so clinical. I’m delighted with the performance. We maintained the level, we fought well, we created chances and we scored four amazing goals.”

A devastating spell of three goals in nine first-half minutes effectively sealed their place in the quarter-finals and rendered academic the second leg of their last-16 tie at the Etihad in three weeks’ time.

Ilkay Gundogan, Bernardo Silva and Sergio Aguero netted the trio goals as City put the weakest team left in the competition to the sword.

They eased off the pedal after the break but Gundogan still added his second and was denied his hat-trick by Tomas Vaclik’s save as Guardiola celebrated his 100th game as a coach in the competition proper in some style.

Basel can boast a proud record against English clubs in their St Jakob-Park arena having beaten Manchester United (twice), Liverpool, Chelsea and Tottenham in European competition but this was a total mis-match.

Guardiola certainly seems to have got the measure of the Swiss champions. Barcelona won 5-0 here in his first season in charge at the Nou Camp and they went on to win the trophy. He will be hoping that’s an omen.

Had City been bothered they could quite easily have matched Bayern Munich’s record 7-0 scoreline for a game in the knock-out stages of the Champions League.

Basel coach Raphael Wicky said his side were facing opponents who had “no weaknesses” and it certainly looked that way in a one-sided first half.

But Basel did not help themselves with some woeful defending. They might have been physically fresh having had just two games since returning from a seven-week mid-winter break but they looked ring rusty and hardly laid a glove on City in the first half.

Guardiola’s men served an early warning of what was to come when Gundogan had a header tipped over by Tomas Vaclkik from Silva’s cross after only two minutes.

There was a momentary scare when Blas Rieros long ball caught City napping and sent Dimitri Oberlin through. He knocked the ball past the advancing Ederson but it did not have the legs to reach the net and Otamendi got back to clear the danger.

Otamendi was also relieved when referee Jonas Eriksson dismissed Oberlin’s claims for a penalty after he had been bundled over by the City defender.

But City quickly recovered and had effectively wrapped up the game – not to mention a place in the last eight – with a stunning spell of three goals in nine minutes.

Gundogan headed the first in the 14th minute, muscling in front of Fabian Frei to guide home Kevin De Bruyne’s corner at the near post.

The second came from the Portuguese Silva who is growing in stature and confidence by the game and showing the quality of his more famous Spanish namesake in the City squad.

Raheem Sterling ran down the left and when his cross glanced off Leo Lacroix’s head it fell to Silva who had time to chest it down before sending a dipping volley over Vaclik who attempted to tip the shot over the bar but only succeeded in helping it into the net.

The third goal came from that man Aguero.

Fernandinho’s surge past three players was ended by Lacroix’s tackle but the ball broke to Aguero who had time and space to take a touch before rifling a low shot into the bottom corner of the net.

City eased their foot off the gas before the break but remained in total control and it could have been more with De Bruyne going close with a shot that arched just over the bar after Fabian Delph’s cut back.

But as it is they are through to the last eight already and the bonus for Guardiola is that he will be able to rest some of his regulars for the return.

Basel had shown precious little threat but Ederson had to make a flying save to prevent Mohamed Elyounoussi’s pile driver from pulling one back for the Swiss at the start of the second half.

But City responded by scoring a fourth after 53 minutes, Gundogan curling home his second from the edge of the area after receiving a pass fromm Aguero and stepping inside to Frei to make room for the shot.

It was so comfortable that Guardiola was able to give two of his regular Sterlng and De Bruyne a breather. Mind you their replacements were not too shabby – Leroy Sane and David Silva, who both needed run-outs after injury lay-offs.

Gundogan reacted angrily to a late challenge from Geoffrey Serey Die and the pair had to be restrained by team-mates from confronting each other in an ugly flare-up.

But it was about the only time Basel ruffled City’s composure. 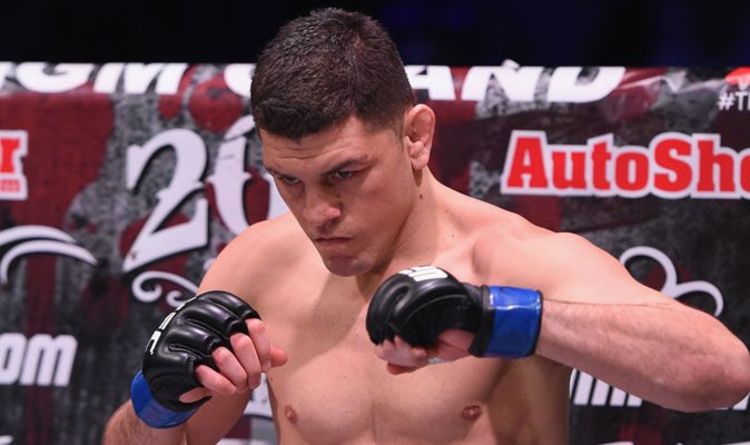 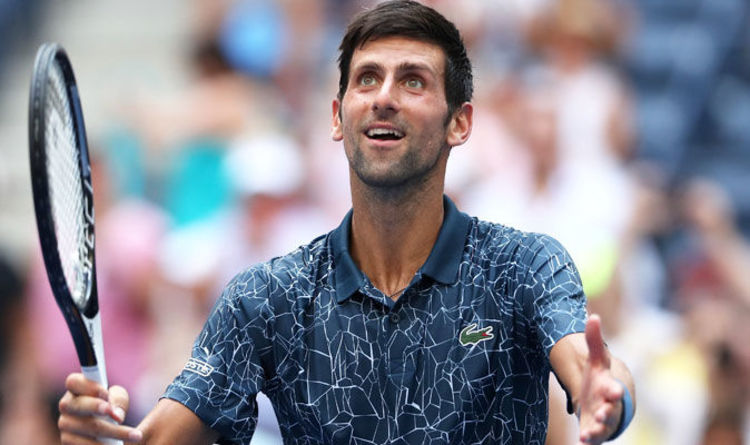 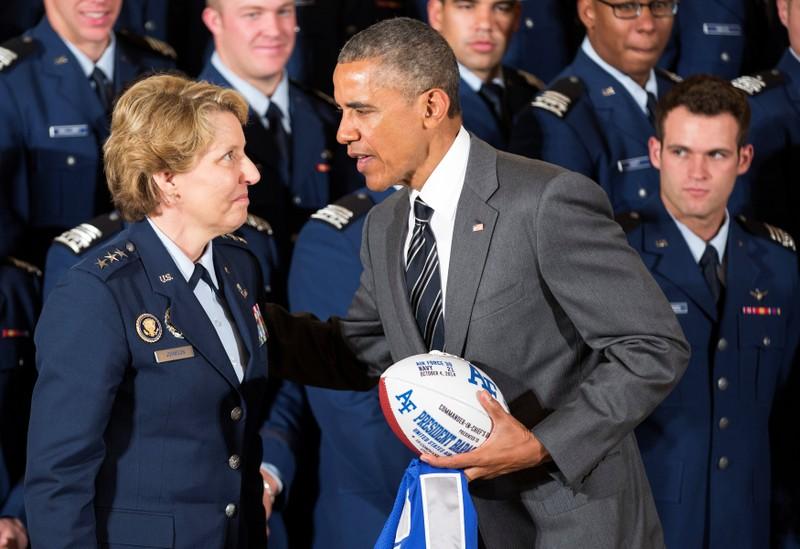 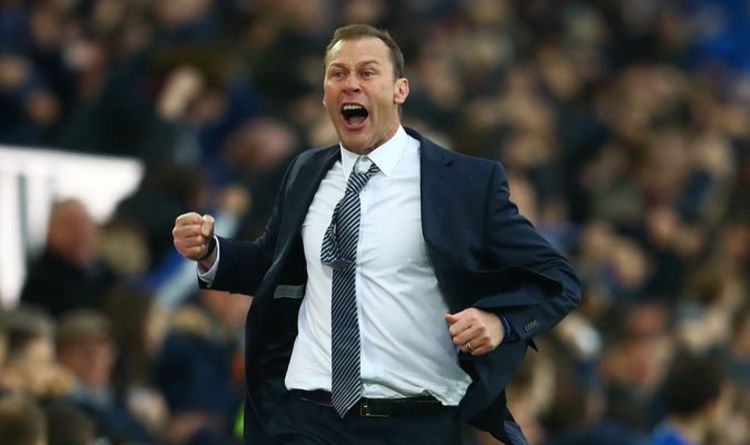 Duncan Ferguson told the Everton players to play their own game and enjoy it – before they went out and beat Chelsea. […]