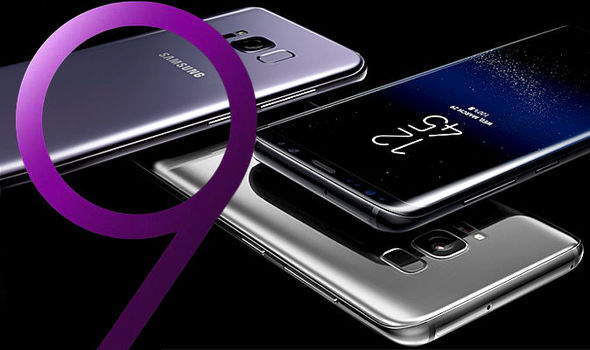 Samsung Galaxy S9’s Exynos 9810 chipset has appeared on Geekbench 4 – less than a fortnight before the official announcement at Mobile World Congress, MWC.

The processor is expected to appear in the Galaxy S9 and Galaxy S9+ in select markets, while others will use the Qualcomm SnapDragon 845.

Ahead of the launch event, scheduled for Sunday February 25th, details of the Galaxy S9 have purportedly appeared on popular benchmark tool, Geekbench.

Geekbench scores are designed to help users quickly compare performance across different computers and different platforms without getting bogged down in details of specs.

The Galaxy – codenamed as SM-G960F in the leaked benchmark results – has scored a frankly staggering score of 3648 for single-core and 8895 for multi-core.

According to the Geekbench listing, the Galaxy S9 will ship with Android 8.0 Oreo and at least 4 GB RAM.

For comparison, Galaxy S8 – which shipped with an Exynos 8895 chipset inside – managed to score 1954 in single-core performance and 6428 for multi-core.

Sadly, its unfair to compare these numbers directly with today’s Galaxy S9 result with Exynos 9810 because the benchmark has been adjusted since they were recorded. 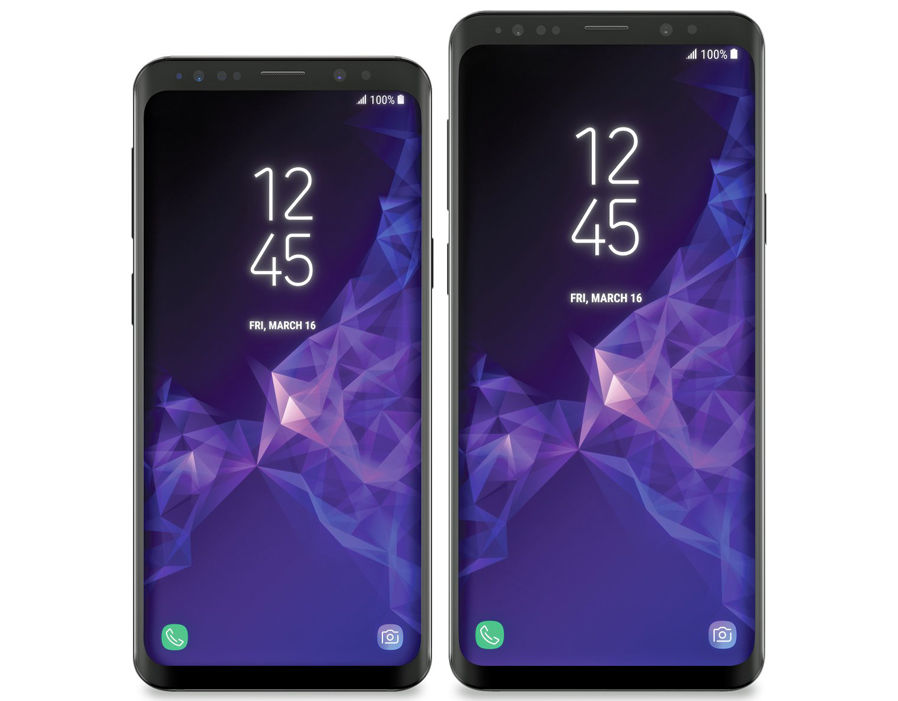 Samsung Galaxy S9 will be unveiled at the MWC tradeshow

For reference, the iPhone X, the top-of-the-line smartphone from Apple, has hit a 4204 single-core score, and 10110 multi-core score.

If the leaked benchmark results are accurate, the Galaxy S9 looks set to be the fastest smartphone Samsung has ever produced.

Elsewhere, Samsung is widely-tipped to keep a similar design to its best-selling Galaxy S8 and Galaxy S8+.

The Galaxy S9 and Galaxy S9+ will share the same 5.8-inch and 6.2-inch dual-curved, edge-to-edge Super AMOLED “Infinity Display” as the Galaxy S8 and S8+, respectively.

In fact, the only significant design change between the previous generation and the upcoming refresh will be on the back of the phone. 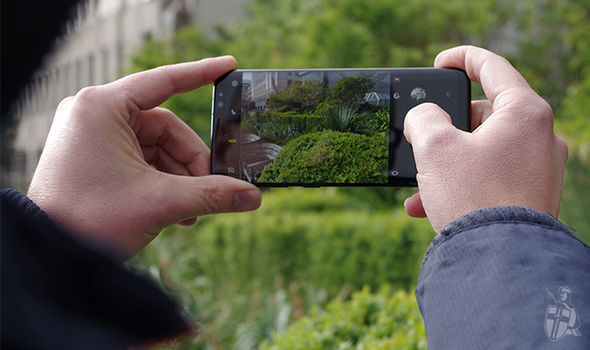 The scanner will be placed underneath the camera lens – instead of beside it, like it was on the Galaxy S8.

This should reduce the chance of users accidentally hitting the camera module with their digit while reaching for the rear-mounted scanner.

The Galaxy S9+ will be further distinguishable from the Galaxy S8 thanks to its dual-camera system.

The two lens will be aligned vertically, like the iPhone X.

From the cryptic invite unveiled by Samsung ahead of the launch, it appears the camera will be the biggest focus for the Galaxy S9 and Galaxy S9+.

“The Camera. Reimagined,” the invitation teases, complete with a large number 9.

The invite confirms the next Unpacked launch event will be held on Sunday, February 25th 2018.

Samsung adds: “If a picture is worth a thousand words, the latest member of the Galaxy family has a lot to say.

“On February 25, Samsung Electronics will showcase the next generation of Galaxy devices that reimagines the camera and redefines the way you share your moments.” 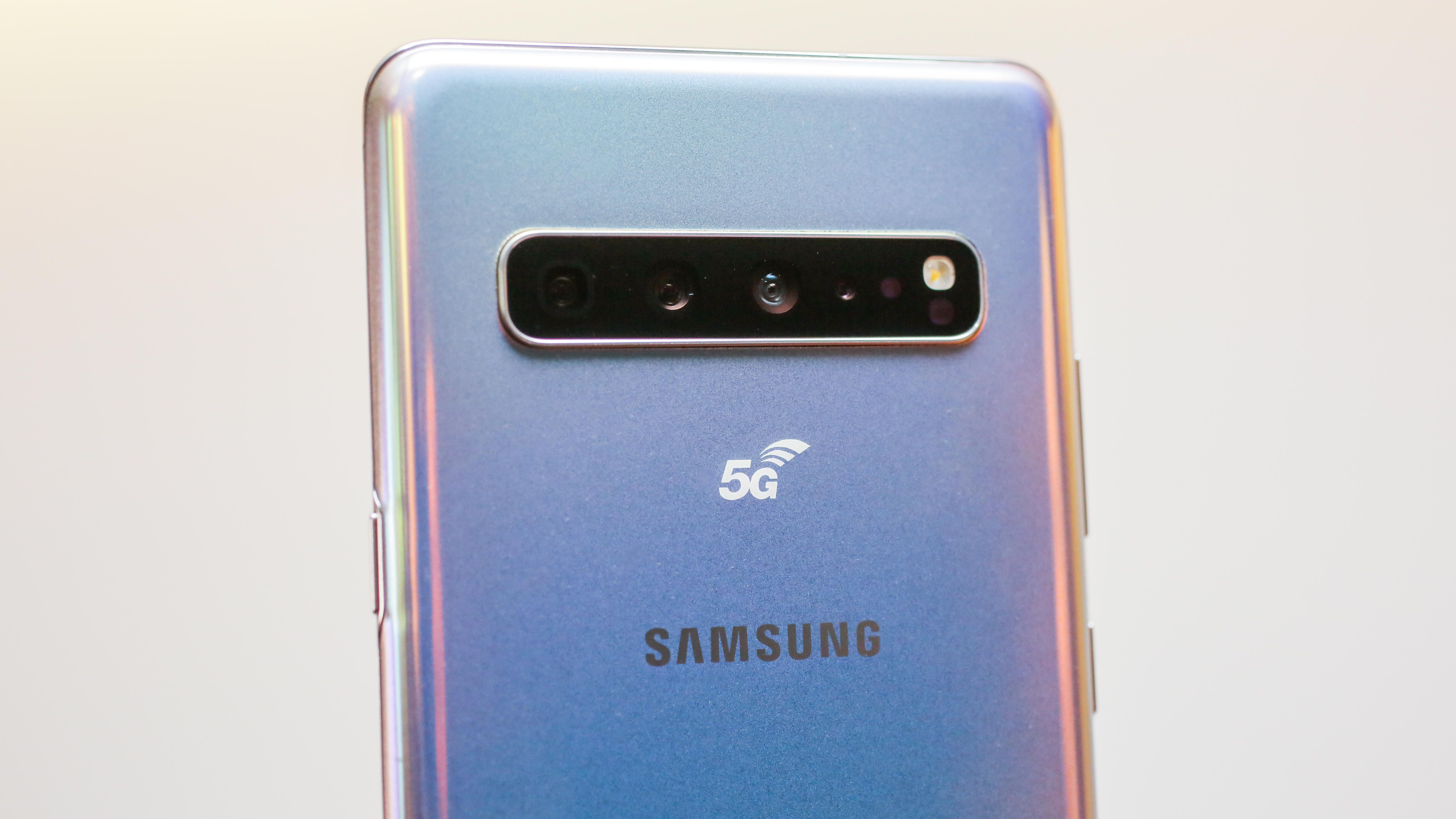 As MWC 2019 begins this week, phone-makers are readying themselves to announce new devices that are able to connect to the latest […] 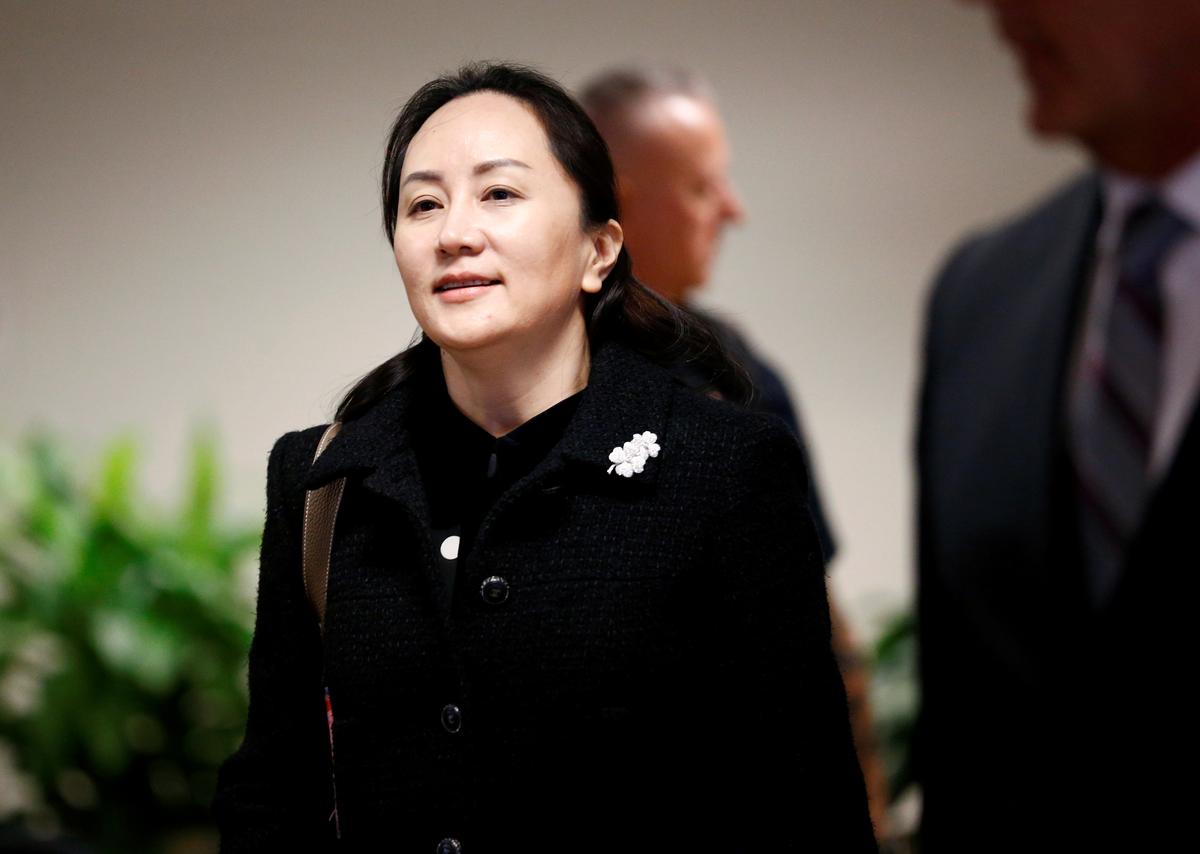 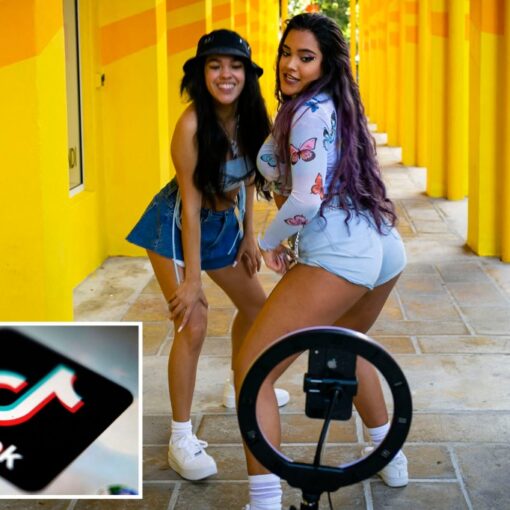 TikTok just won’t stop. The video-driven social media app is the most popular site in 2021 — beating out last year’s top […] 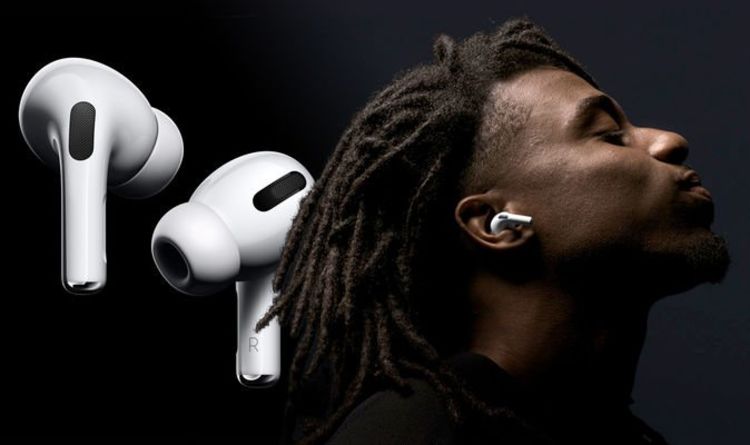 Apple’s original AirPods launched back in 2016 and have gone on to become the most popular wireless earbuds on the planet, accounting […]