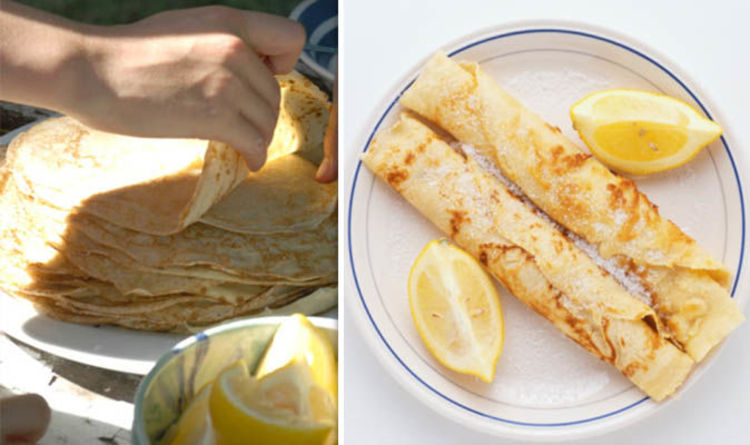 1. The word “shrove” is the past tense of the old verb “to shrive”, meaning to hear a confession or impose a penance.

2. Apart from Shrove Tuesday, the only surviving use of the term is in “short shrift”, originally a quick confession for a condemned criminal.

3. The traditional annual Pancake Race in Olney, Buckinghamshire began in 1445.

4. In 1950 it became an international event, with times at Olyney compared with those in Liberal, Kansas. Liberal has won 37 times, Olney 29.

6. According to a survey by Clarks Maple Syrup, only 43 per cent of pancake makers toss their pancakes into the air; the rest cautiously flip them.

8. “Pancake” is also the name once given to a disc-shaped sea urchin, Encope emarginata.

9. US artist Katherine Kalnes has made pancake portraits of Justin Bieber and Ellen DeGeneres.

10. In Sweden, they sometimes eat blodplättar which are pancakes made with pigs’ blood.

1. All sloths have three toes on each of their hind legs. Two-toed sloths and three-toed sloths differ in the number of […] 1. The movie database imdb.com lists 70 full-length films with “Frankenstein” in the title, plus another 100 or so shorts or TV […] 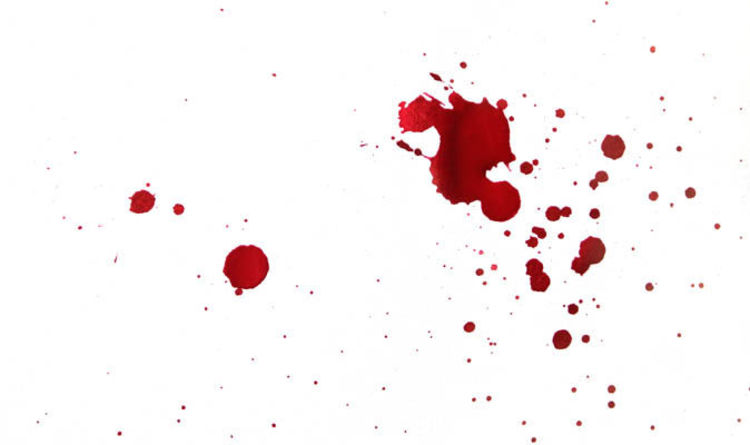