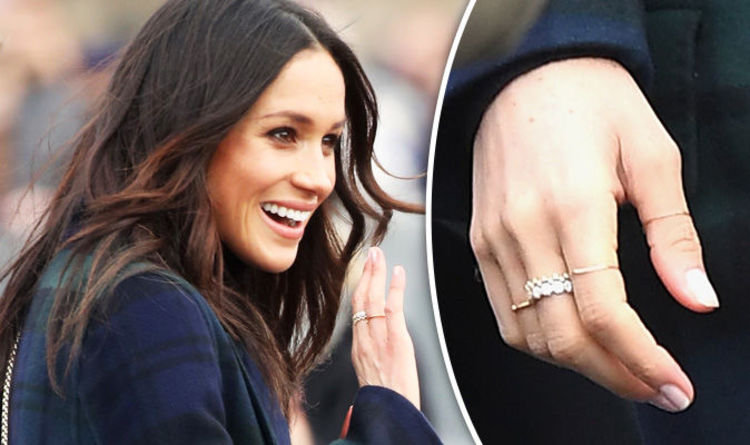 Meghan Markle and Prince Harry have been greeted by happy crowds in Edinburgh this morning.

The couple looked happy and smiled as they met people in the Scottish town.

Meghan Markle wore a chic tartan patterned Burberry coat, which is currently on Net-a-Porter for £1,995.

She also wore four rings on her right hand, on the index finger, middle finger, ring finger and thumb. Could these rings have a secret meaning?

Love To Know revealed the meaning behind wearing rings on each of the fingers that Meghan does.

A ring on the index finger for the right hand can symbolise marriage, especially in the Jewish community, as it is put on this finger during the ceremony – especially a gold band, which Meghan is wearing.

The actress was married to a Jewish man, film producer Trevor Engelson, and may have picked up certain practices from this time.

The middle finger, which Meghan wears a sparkling silver ring on, has less of a set meaning.

However, according to Diamond Dealer Direct, this finger is used to balance the hand and is not meaningful.

The right ring finger is also associated with engagements and wedding.

Love To Know states that in Germany, Russia and India these sorts of symbolic rings can be worn on the right hand also.

However, the thumb, which Meghan wearing a gold band on, is related to wealth.

This is because it is a large digit that would require more metal for a ring, according to Diamond Dealer Direct.

However, it is highly likely that these rings are worn for fashion purposes alone.

The actress also wore three silver rings on the right hand during Meghan Markle’s trip to Brixton, on her thumb, index finger and ring finger. 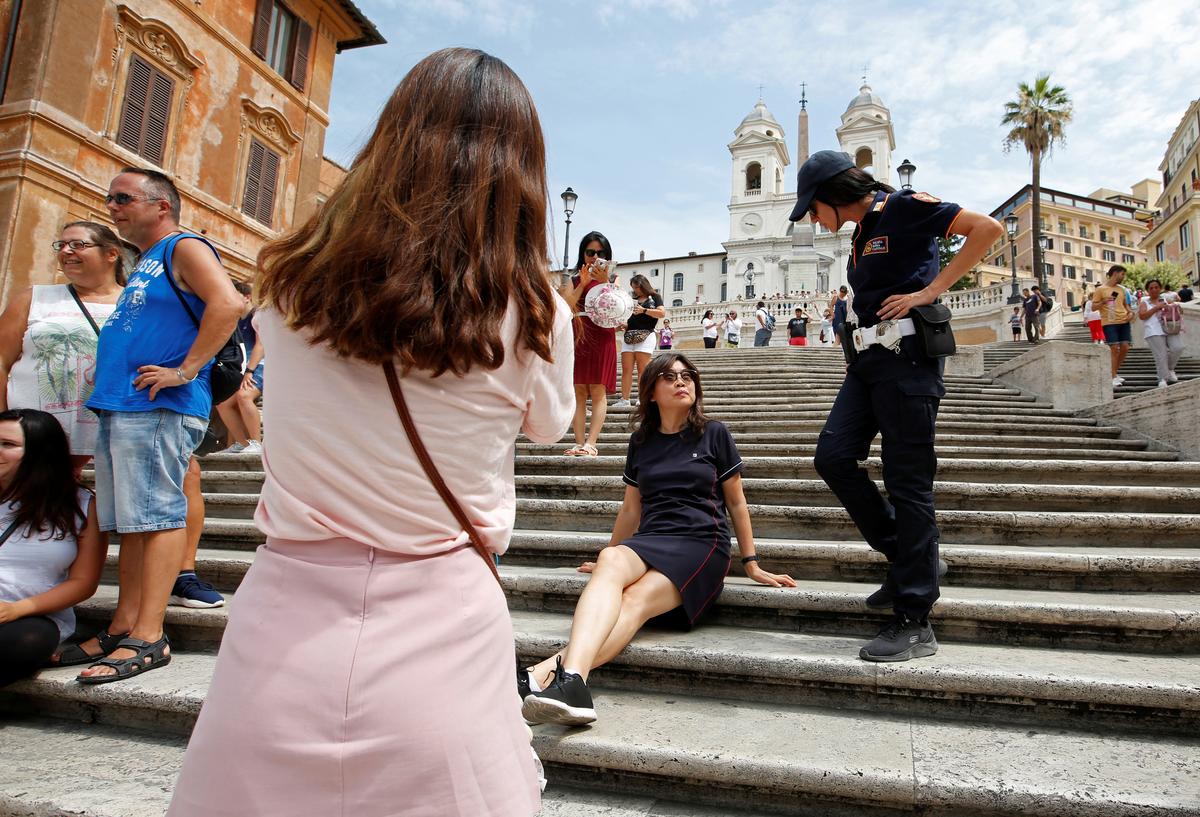 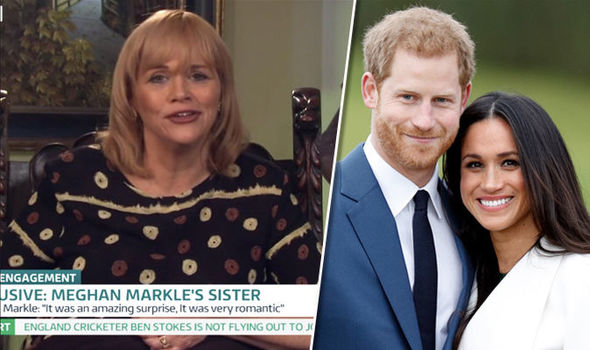 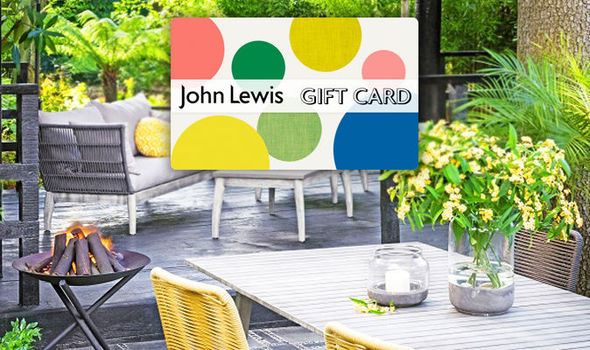