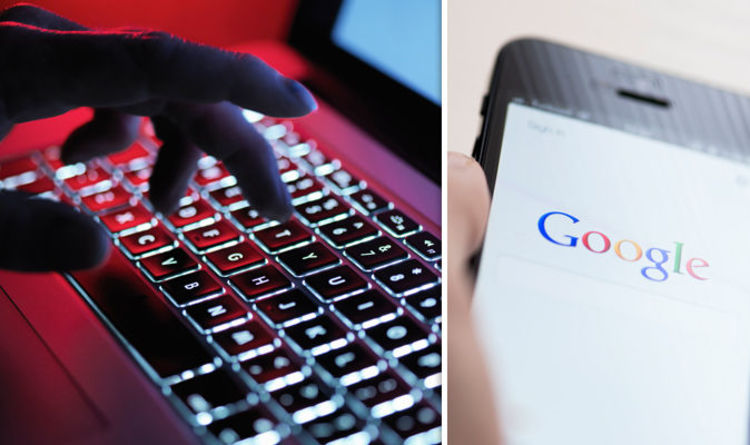 The search engine, one of the largest tech companies in the world, has filed a patent for a “system for predicting a next navigation event” allowing them to guess what you want to see online before you even decide to.

While Google has long attempted to predict user behaviour and offer suggested searches, the technology they are attempting to patent uses tiny details – including mouse movements, online habits and search history – to decide how likely you are to click on a link to a new product.

And as the technology develops it will allow websites to start loading before you choose to click on them and could even move towards a world where online shopping sites start the process of packing and despatching an object before you have bought it.

The patent says: “The methods describe a variety of manners of predicting the next navigation event, including examining individual and aggregate historical data, text entry prediction, and cursor input monitoring.”

Google believes it can make humanity more “productive” with the technology by pre-loading a page before a user attempts to move to it, saving seconds each time you click from link to link.

The patent application adds: “When a user selects a link on a page or enters a URL in a text field, there is a delay while data is requested from the host, sent to the client, and rendered in the browser.”

“The user is typically idle while waiting for their requested site to load.

“While high-speed internet access may limit this delay to a few seconds, even this short delay can add up to thousands of man-hours of lost productivity each year”

Last month the co-founder of Google spoke out about the rise of artifical intelligence, stating he does not know the limits of machines.

Sergey Brin, who, alongside Larry Page co-founded Google, said he is unsure where AI is headin, and has been surprised by the meteoric rise.

Google, or more specifically its parent company Alphabet, has been at the forefront of the development of AI.

In recent years the company has acquired revolutionary AI firms such as DeepMind, which in 2005 saw its AlphaGo AI beat the world champion of Chinese game Go, while also developing its own Google Brain.

The Soviet-born businessman admitted he “didn’t pay attention” to the quick evolution of AI, and is unsure what the future holds.

Speaking at the World Economic Forum annual meeting in Davos, Switzerland, Mr Brin said: “Jeff Dean would periodically come up to me and say, ‘Look, the computer made a picture of a cat,’ and I said ‘OK that’s very nice, Jeff’ and fast forward a few years and now Brain probably touches every single one of our main projects.

“This kind of revolution in deep nets has been very profound and definitely surprised me even though I was right inside there. … It’s an incredible time.

“What can these things do? We don’t really know the limits.”

Long before greenhouse gasses had been discovered or scientists could fathom rising global temperatures, the world’s largest superpower was confronted with the […] 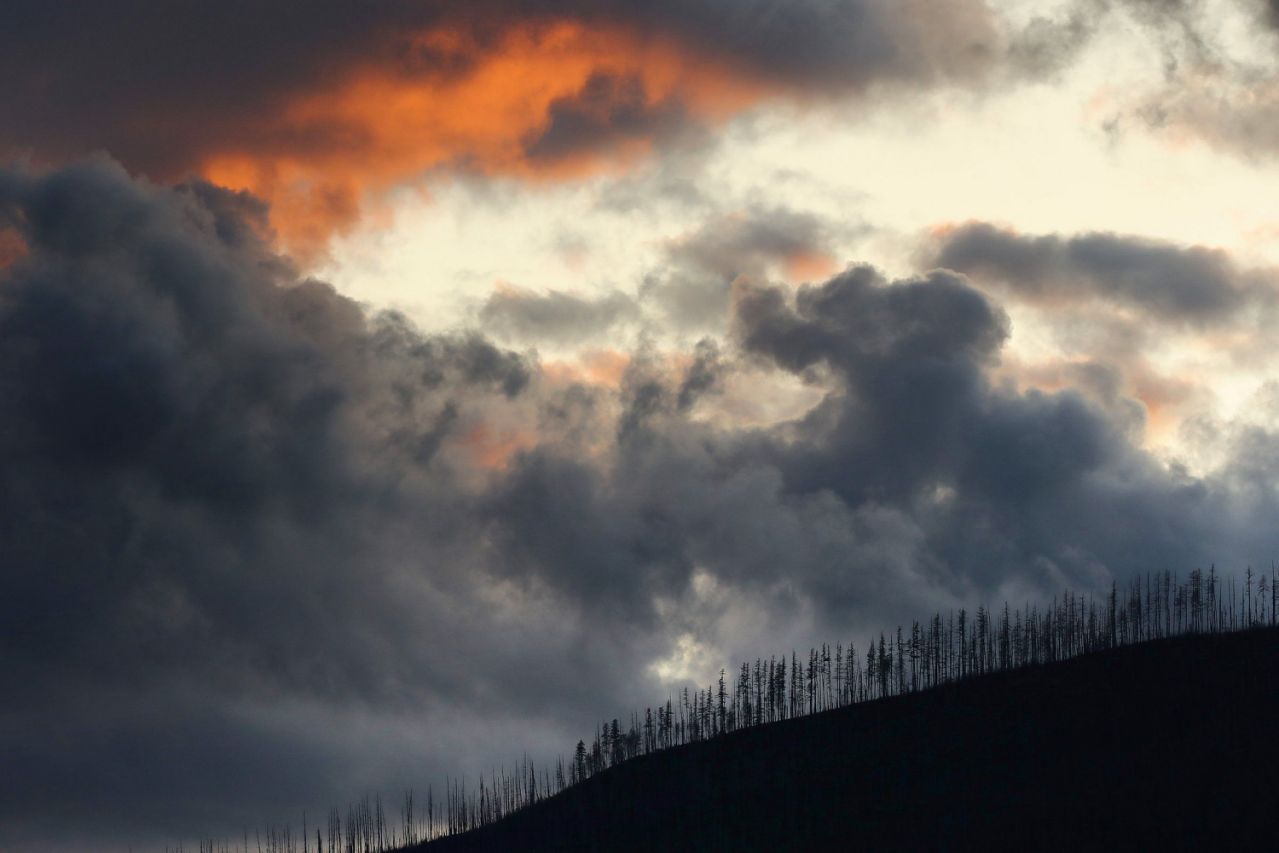 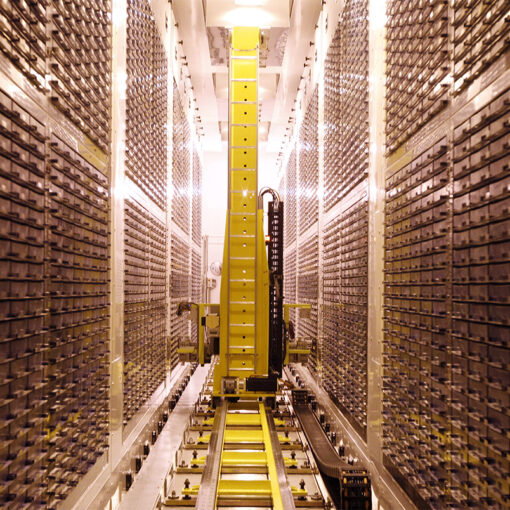 In the largest single release of whole genomes ever, the UK Biobank (UKBB) this week unveiled to scientists the entire genomes of […] 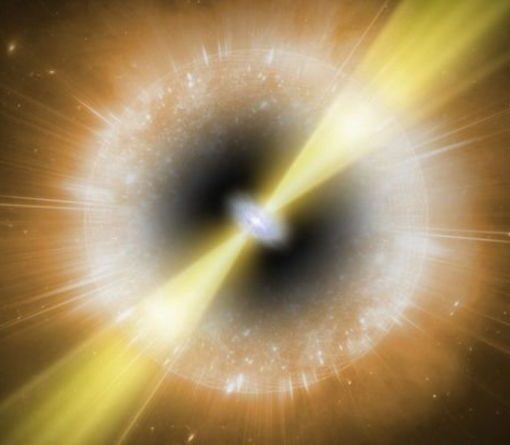 The astronomical event, which was detected in June 2018 and has been dubbed SN 2018cow or ‘the Cow’, occurred in the spiral […]