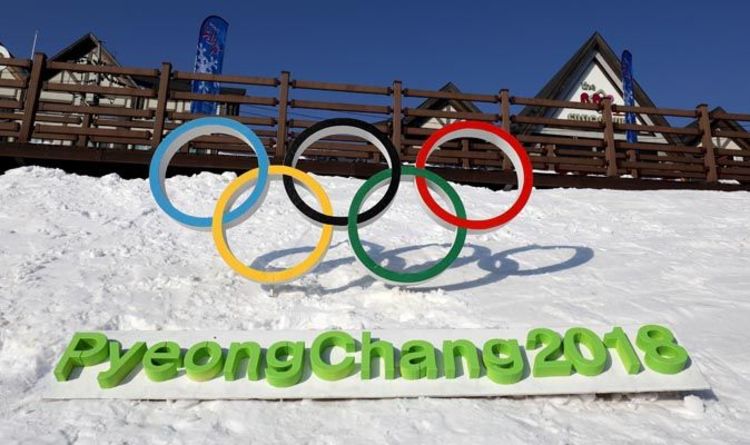 Events have been unable to run, hosts have seen make up freeze on their faces as equipment seizes up in what could be the coldest Winter Games in 20 years.

Conditions for the women’s slopestyle Olympic final were described as “too dangerous” because of the gusts.

Of the 50 runs, 41 ended with a fall or a rider essentially giving up. Britain’s Aimee Fuller came 17th and had a heavy crash on her second run.

Temperatures have plummeted towards -20C with unforgiving gusts whipping at 45 mph (70 kph) making it feel even colder.

United States Ski and Snowboard Association CEO Tiger Shaw said: ”It has to be absolutely petrifying, terrifying, being up that high in the air, and having a gust 30 mph coming sideways at you.”

Alpine skiing still has not been able to get started at all, leaving ski stars waiting for their turn in the spotlight.

The men’s downhill Sunday, and the women’s giant slalom Monday were called off hours before they were supposed to begin – they have been moved to Thursday.

BBC presenter Amy Williams, the former skeleton racer and Olympic gold medallist, tweeted: “So anyone know of good make up that is oil based?

“Our latest update from other presenters in PyeongChang, Korea for the Winter Olympics is that water based make up literally is freezing on your face it’s that cold! #help #facefreeze.”

Fellow BBC presenter Eilidh Barbour tweeted: “Will PyeongChang be too cold even for a Winter Olympics? It’s not just me looking for the blankets.

“Even the skis are struggling to cope. My Samsung dies too. And my wireless headphones. It’s a clear indication we should be inside rather than outside.”

“The wind is the worst – you walk around the Olympic village and it is like a nightmare,” said skeleton racer Kevin Boyer.

“It’s funny because coming from Canada we talk about being used to the cold but this is a cold we haven’t seen before.”

The US ski team even invested in special heated jackets for the opening ceremony to stave off hypothermia.

Snowstorms are a rarity in Pyeongchang and it could be “too cold to snow” – so Korean authorities have already spent more than £4million on snow guns as a contingency plan.

But even with the snow, some athletes are worried about the effect such low temperatures could have on their ability to compete.

Austrian alpine skier Marcel Hirscher said: “Snow crystals get really sharp when temperatures go to minus 20 degrees and the base burns.

“It’s the same as lighting a fire and burning your [ski] base because the snow crystals get such sharp edges.” 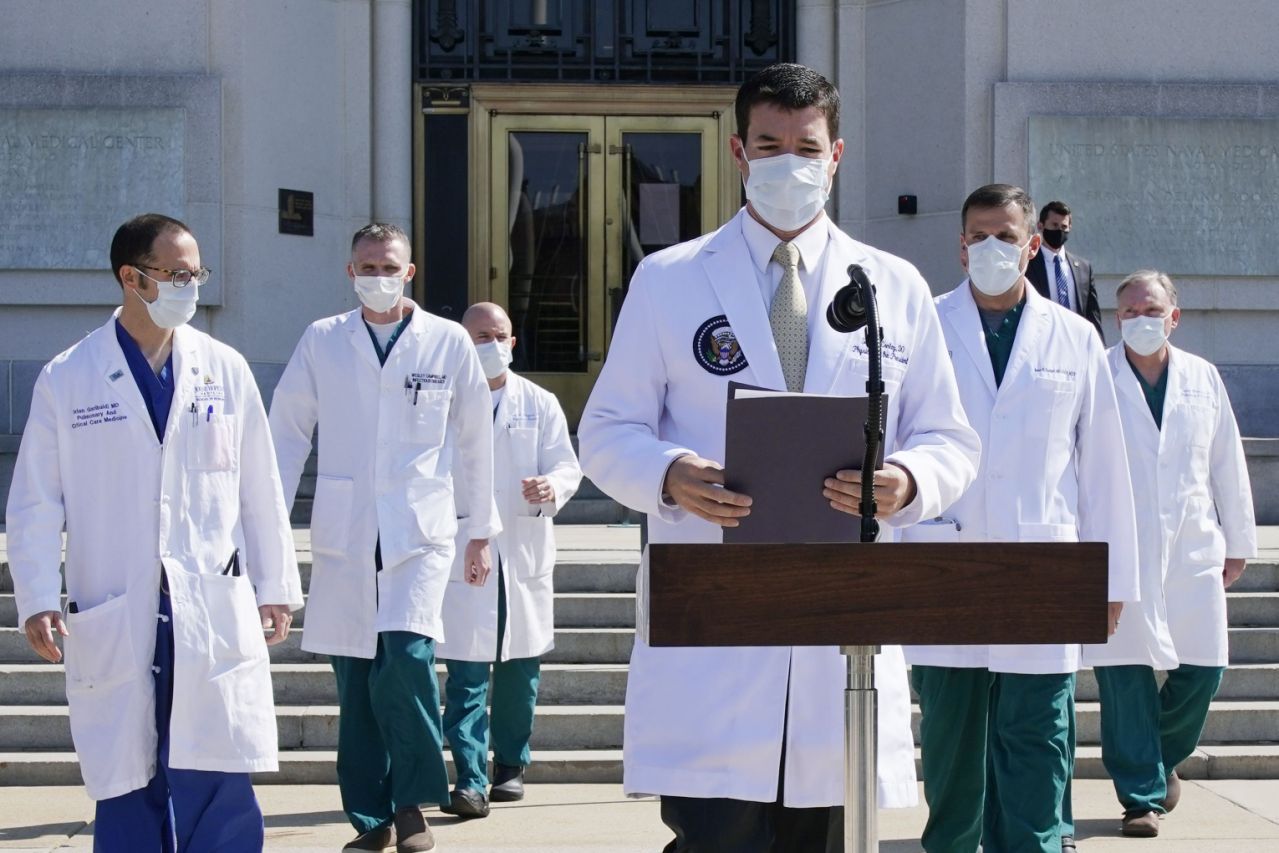 For the second day in a row, the Navy commander in charge of President Donald Trump’s care left the world wondering: Just […] 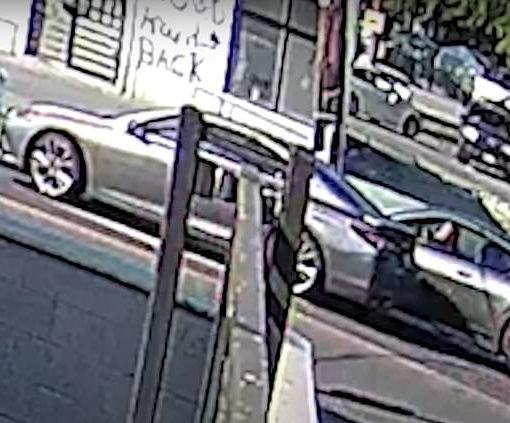 Moment Maserati driver pursues driver who ‘cut him off’ in Washington D.C. and shoots at her before opening fire at oncoming traffic […] 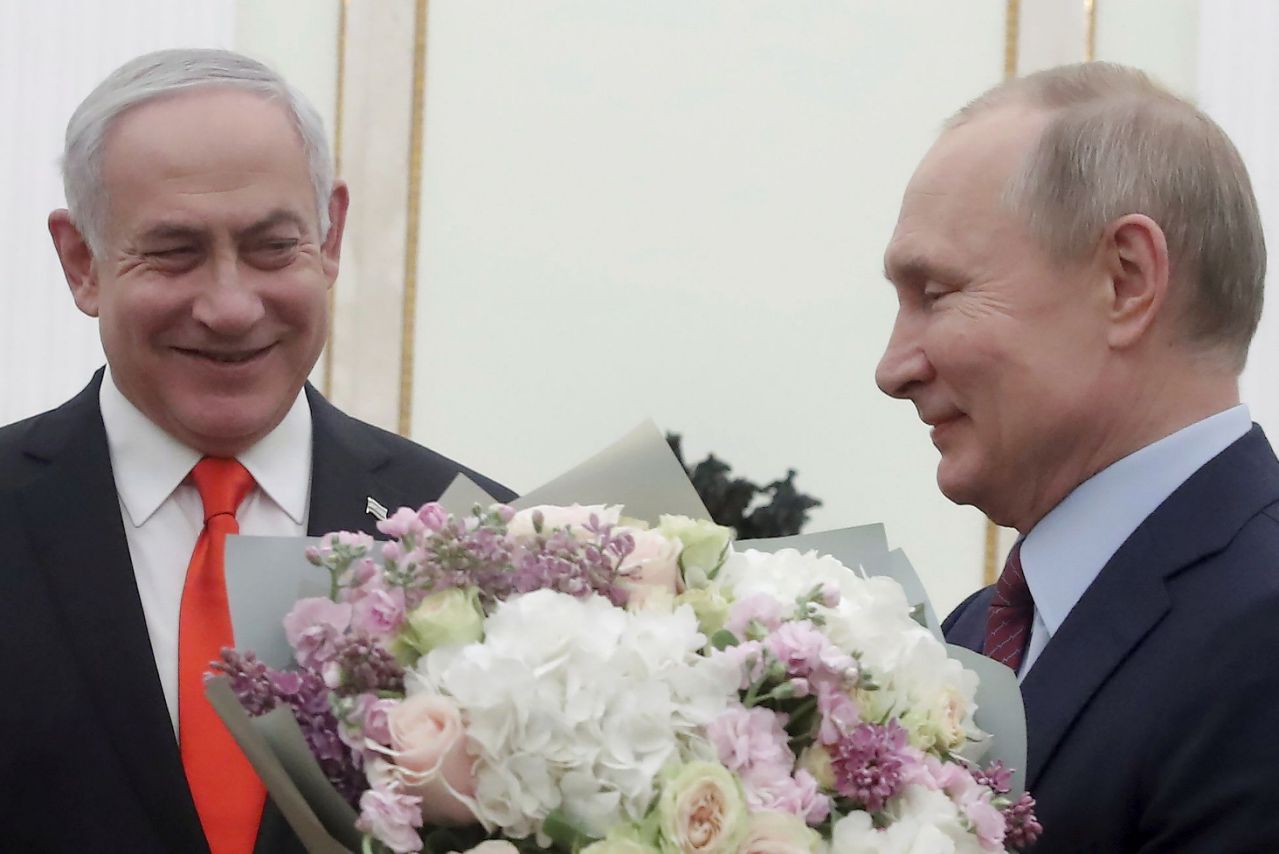 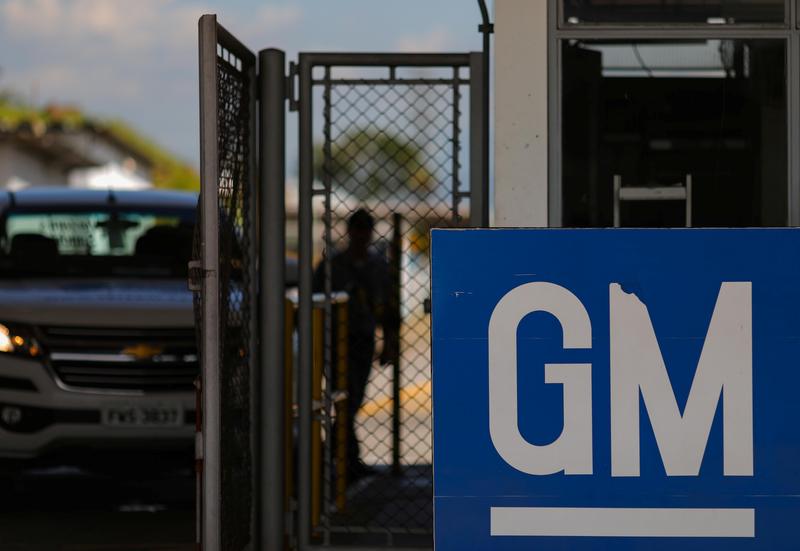