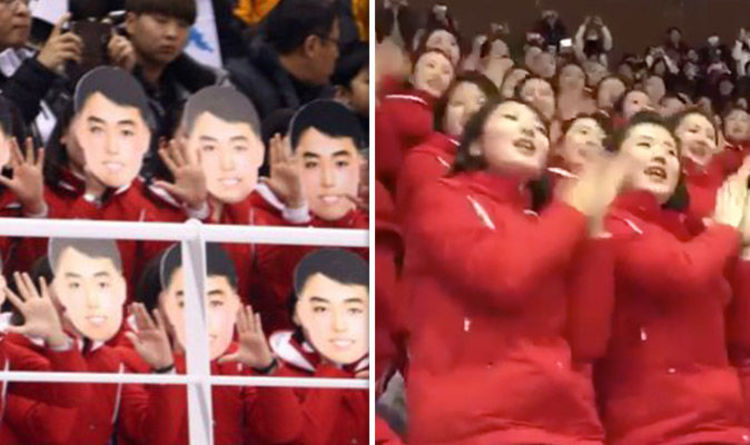 North Korea‘s synchronised cheerleaders, all decked out in matching red tracksuits and woolly hats, made their first appearance at the first game of the joint-Korean women’s ice hockey team.

The ‘army of beauties’, which is believed to have been handpicked by despot leader Kim Jong-un, was part of one of the largest peacetime crossings of the inter-Korean border.

Bizarre video footage of the ‘army of beauties’ was circulated after they were spotted cheering on the Korean team at one of PyeongChang’s Winter Olympic 2018 videos.

The amusing video shows the cheerleading squad as they chant along in sync with one another.

Their efforts were, however, in vain as the joint-Korean women’s ice hockey team suffered an 8-0 defeat to Switzerland.

The cheerleading squad also found itself surrounded by controversy after they wore masks resembling the fact of Kill Il-sung, North Korea’s first leader and grandfather of Kim Jong-un.

Conservative groups in South Korea said this was an attempt to use the PyeongChang Winter Olympics for propaganda.

However, South Korea’s Unification Ministry attempted to extinguish any possible controversy, claiming the mask was just a photo of a “good-looking” man.

The Ministry said: “After checking with a North Korean official at the scene, it has been confirmed that there was no such meaning whatsoever, as assumed in the report.”

While North Korea and their neighbours in the South continue in their efforts to approve ties between the two nations, it has seemingly driven a wedge in Seoul’s relationship with Washington.

Van Jackson said it is becoming obvious after US Vice President Mike Pence visited South Korea for the opening ceremony of the Winter Olympics.

The former policy adviser to the US Secretary of Defence said: “There’s a definite fissure in the alliance, you can see it in Pence’s face if nothing else.

“The US and South Korea want to present a united front, but they have completely different priorities: South Korea doesn’t want war, and the US doesn’t want North Korea to have nuclear weapons.”

Mr Jackson said direct talks between North Korea and the USA would be “laughable”.

He added: “One side demands immediate denuclearisation and the other says it will never give up its nuclear weapons.” 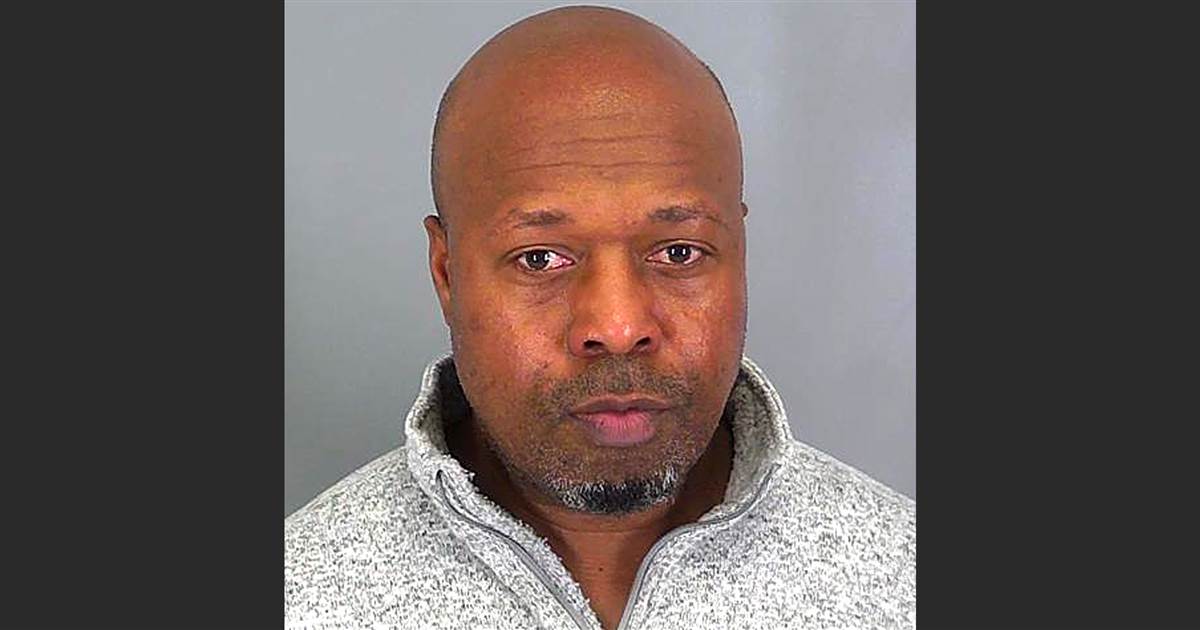 (Repeats JULY 17 story. John Kemp is a Reuters market analyst. The views expressed are his own) * Chartbook: tmsnrt.rs/3fyzwRP By John […] 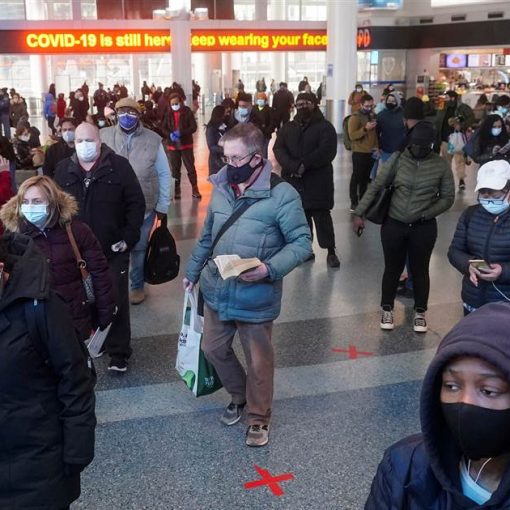 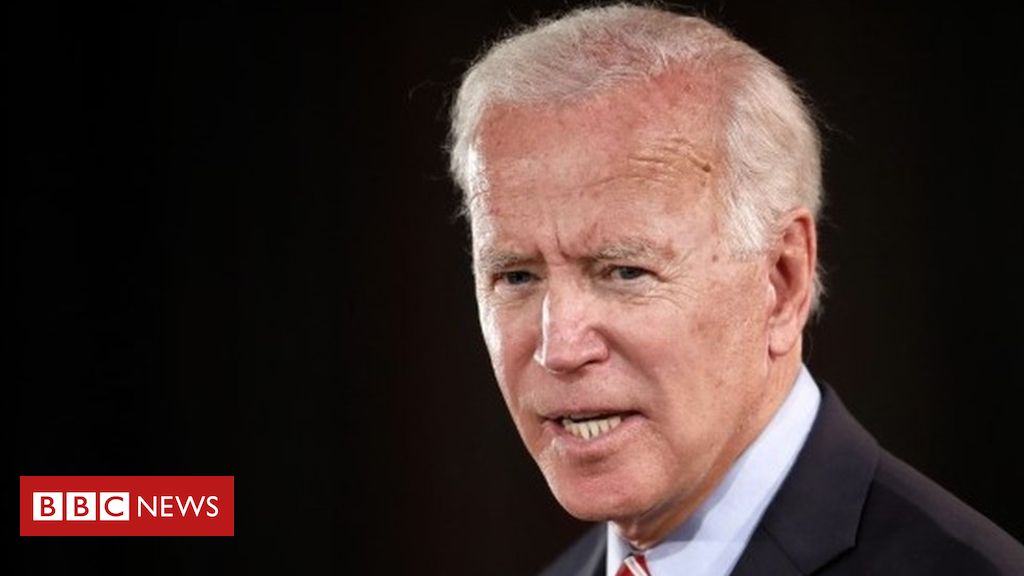 Image copyright Getty Images A Democratic frontrunner in the 2020 US election, Joe Biden, has launched a bid to rally Hispanic voters […]