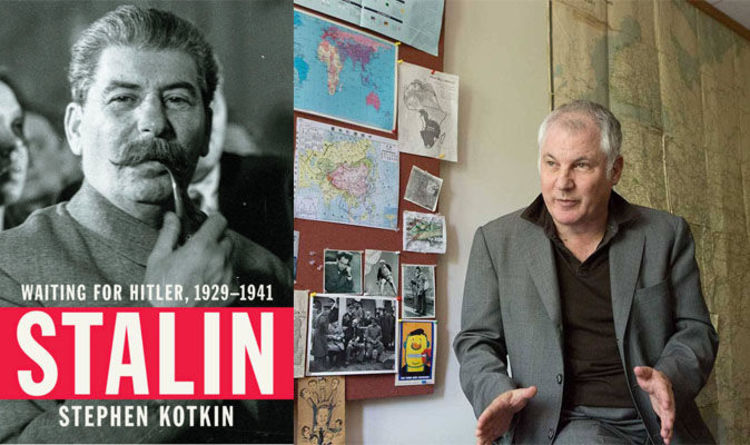 Kotkin opens the book by pointing out that Stain achieved very little in his first thirty-nine years and also that he was human, a point that some of his detractors might find hard to believe given what he would do to his fellow man (and woman) once he consolidated his power.

Stalin would break open two cigarettes for tobacco for his pipe, he drank mineral water, liked coloured pencils and would often wrap documents in newspaper rather than use a briefcase.

So far, so Mr Pooter.

Well, up to a point if Mr Pooter had plans to create a socialist paradise that brooked no opposition.

In the book we can see how it was the society that he created that moulded Stalin rather than he moulding society in his image.

As he did so the Soviet Union stood alone without friend or even allies and this at rick from enemies abroad and often within the party and society although man, wisely, kept their own counsel.

It was this solitariness that led to the non-aggression pact with Hitler.

However, the deal did not work out quite to everyone’s satisfaction.

This is a hefty volume – almost 1,200 pages and the notes and sources appear in a tiny font over three columns – but it is an important one for anyone who wants to study Twentieth Century history.

I visited the Soviet Union in the 1980s and even in those days three decades on from Stalin, some of the people I spoke to harkened back to the days of Stalin with affection and longing. This was years after Khrushchev had denounced Stalin.

For some people being responsible for the deaths of millions isn’t a reason for dislike. 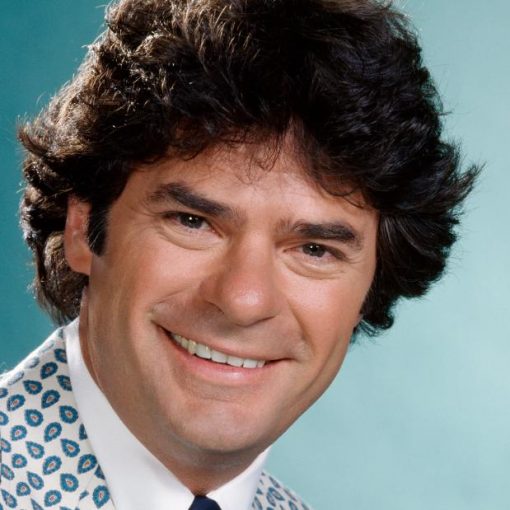 Bonner’s first credited role was in the cult film “Equinox,” in which he was credited by his birth name, Frank Boers, Jr., […] 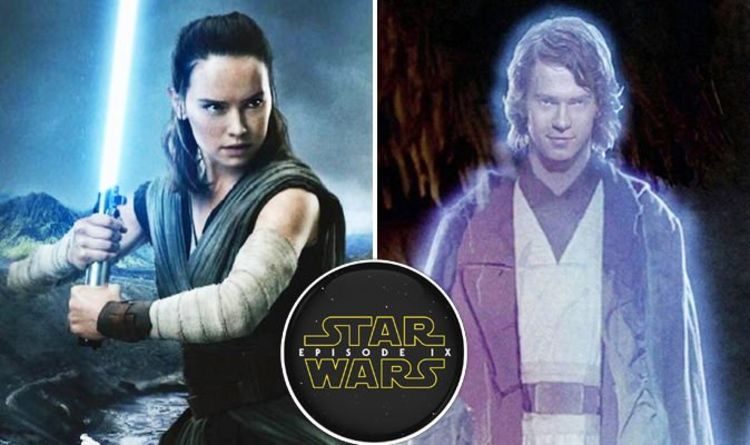 This Christmas is not only the conclusion to the Star Wars prequel trilogy but also all nine episodes of the Skywalker saga. […] 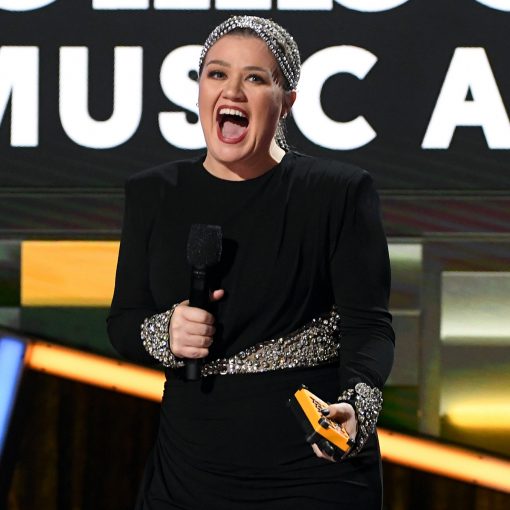 Kelly Clarkson has revealed she once pooped in a trash can midway through a live performance at an arena. The singer, 38, […] 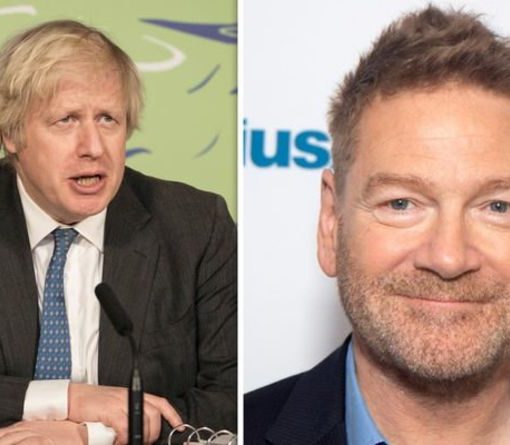 This Sceptred is the highly-anticipated political drama starring Kenneth Branagh as UK Prime Minister Boris Johnson. Details have started to emerge about […]