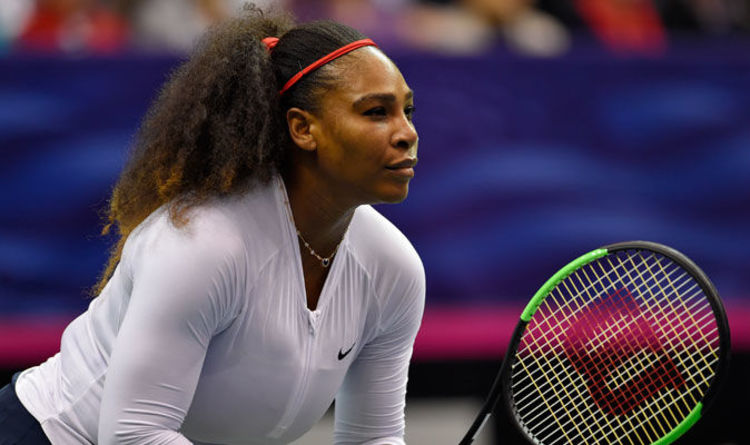 The former world number one played for the first time in over 12 months as she represented the US team in the Fed Cup.

Williams was scheduled to play with Lauren Davis but because their team had already qualified for April’s semi-finals, skipper Kathy Rinaldi decided to offer sister Venus a late call up.

But the pair went down 6-2 6-3 as Serena made her comeback just five months after having a baby.

After the match the 36-year-old revealed the one condition that would make her hang up her racket for good.

But she is hoping that the time does not come soon as she feels fit and raring to get back to competitive action.

“If I walk out there with low expectations, then I need to stop doing what I do,” Williams said.

“So that’s never going to happen for me.

“I‘m always going to have the best and highest expectations for myself.

“I honestly feel better than I thought I was going to feel.

And speaking about her child, who was watching in the crowd, she said: “I didn’t manage my time well, but I was thinking about it in the future how to manage it better.

“This is literally my first time travelling with the baby and everything.

“I‘m going to try to do better. It was hard. It was the first time for me.”

Dylan Alcott, one of Australia’s greatest tennis players, has called time on his celebrated career and will retire from the sport after […] 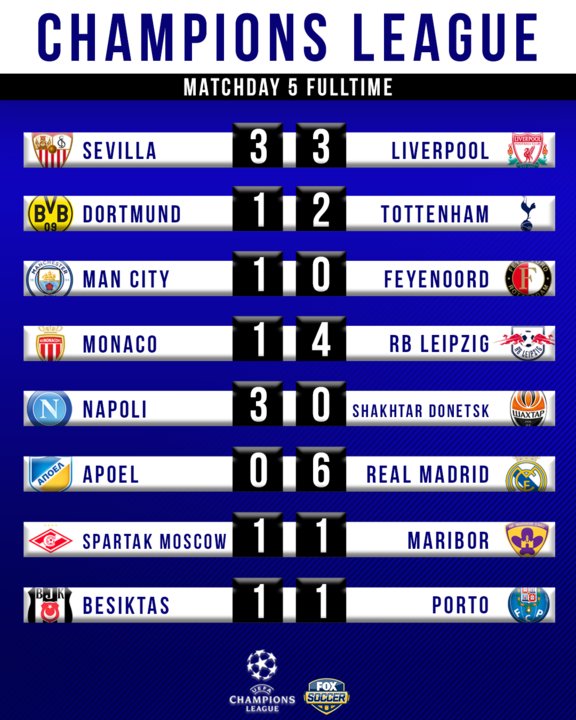 That’s all for now. Do check back shortly for a full match report and thanks as always for following along with us. […] 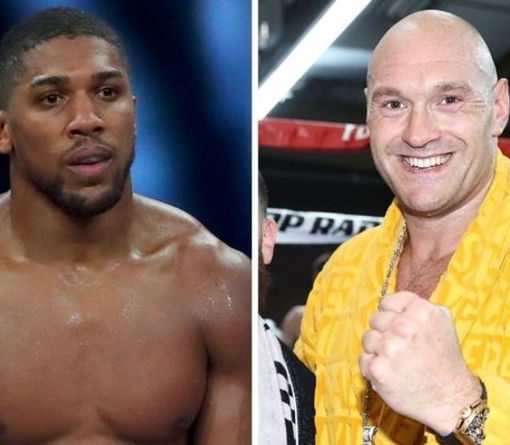