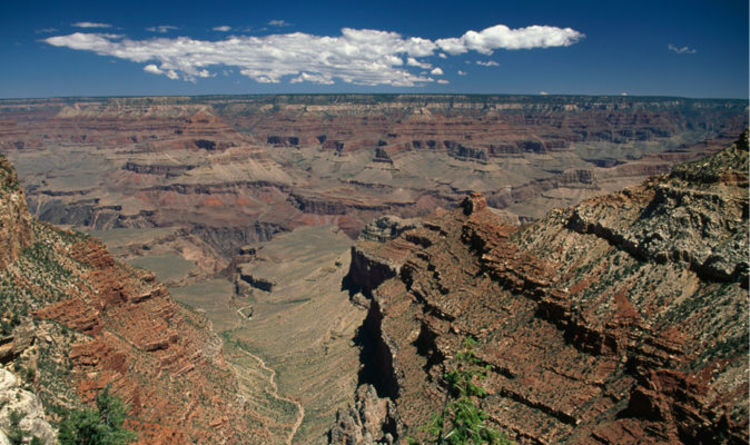 A Foreign Office spokeswoman said: “We are providing support to the families of six British visitors involved in a helicopter accident at the Grand Canyon on February 10, and we are in close contact with the US emergency services.”

Six passengers and a pilot were on board the Papillon Grand Canyon Helicopters chopper when it crashed into jagged rocks by the Grand Canyon’s West Rim.

The incident occurred at approximately 5.20pm but darkness, windy conditions and the area’s remoteness made it difficult for rescuers to reach the wreckage.

Survivors were airlifted to a Las Vegas hospital nine hours after the crash.

Hualapai Nation Police Chief, Francis Bradley said: “First responders had to be flown in and walk to the crash site.

“We had to call in specially trained crews – people with night-vision goggles.”

It is currently unknown what caused the incident. 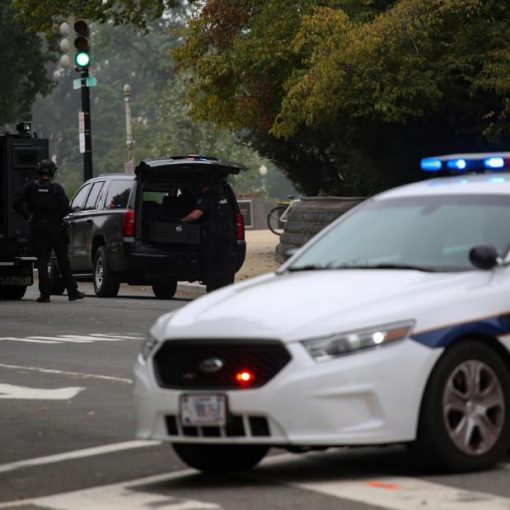 “One of our teams just moved in and extracted the man from the SUV. The man is in custody. Everyone is safe,” […] 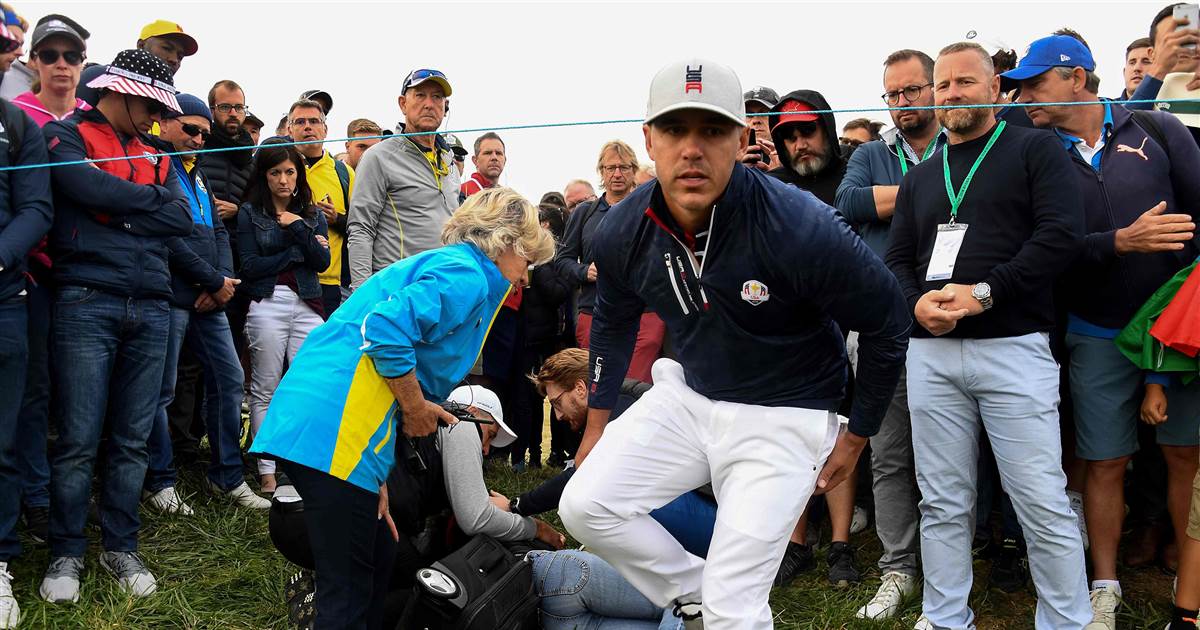 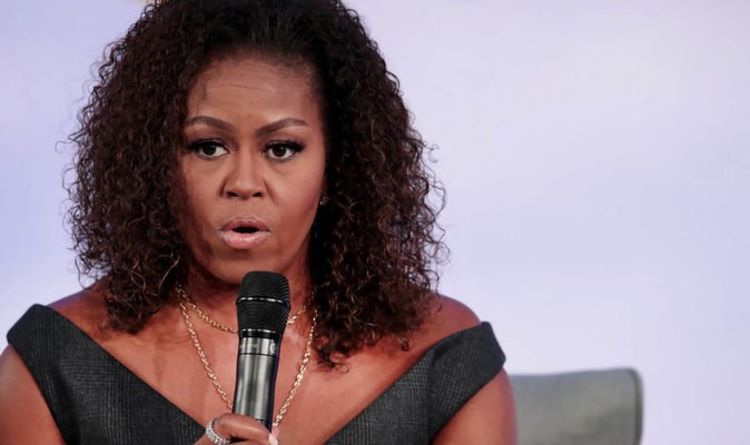 The former First Lady has had a full-on year, having published her memoir, ‘Becoming’ among a string of other events and duties. […] 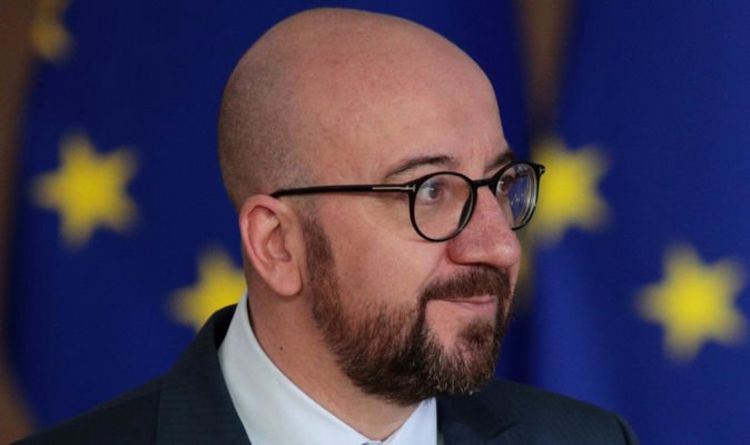 European Union officials are currently replacing key government positions in the bloc, as contenders for senior roles are brought into Brussels. Council […]