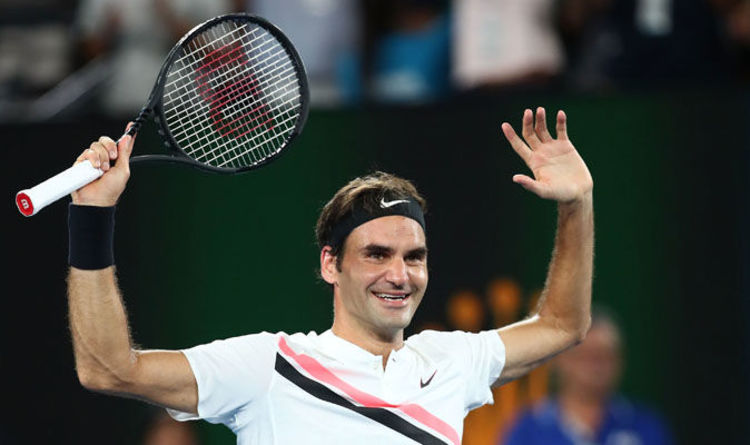 The world No 5 is the third seed in Rotterdam and starts in the evening session against veteran Spaniard David Ferrer.

Czech ace Tomas Berdych is also in action on the first day against Mischa Zverev, brother of Alexander.

Number one seeds in the doubles Lukasz Kubot and Marcelo Melo start play against Raven Klaasen and Michael Venus.

World No 2 Roger Federer, who took a late wildcard into the event, is not expected to play until Wednesday against Belgian Ruben Bemelman.

If Federer reaches the semi-finals, he will overtake Rafael Nadal at the top of men’s tennis and become the oldest world No 1.

Federer arrived in Rotterdam on Sunday evening and quickly hit the practice court with his coach Ivan Ljubicic and fitness coach Pierre Paganini.

Federer’s match at the 15,818 seater Ahoy Rotterdam is a sold out evening session.

Keep it solid and pounce on the counter-attack: that seems to be the unsurprising strategy put forward by Solskjaer, if his team […] 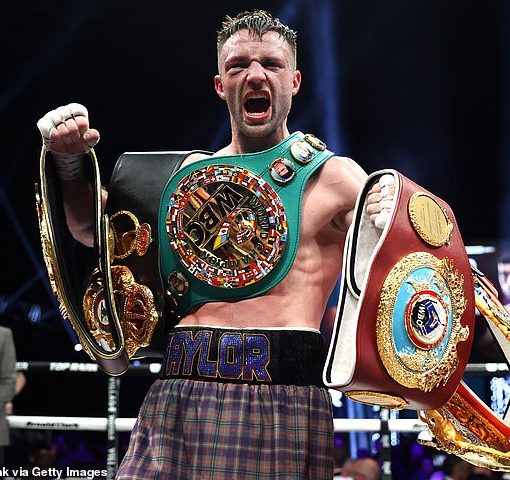 The slogan of the British Olympic movement used to be straightforward and decidedly unsentimental. Now, as the countdown to Tokyo 2020 reaches […]