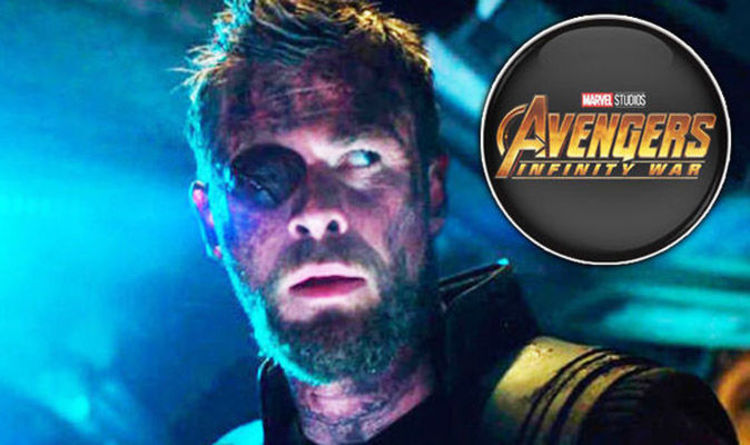 Once Avengers Infinity War and Avengers 4 are out the way, the Aussie star will have played Thor in seven Marvel movies.

But with his contract expiring, is Hemsworth really done with the role?

Speaking with Channel 7 show Sunrise in Australia, he said: “My contract’s coming to an end, we’ve just finished the last two Avengers.

“Who knows what the future holds.”

The actor continued: “But also, just to work together again. That was one of the most enjoyable creative partnerships I’ve ever had. It just depends on how the Avengers [movies] all wrap up.

“I finished shooting and now they are going to edit it and see how the stories play out. There are so many interwoven scenes and stories and characters.

“[Thor 4] is a conversation for further down the road, if it happens.” 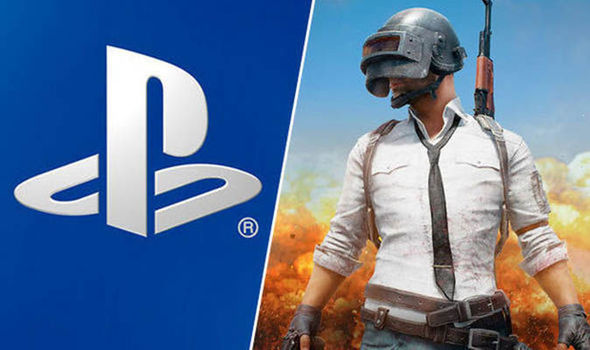 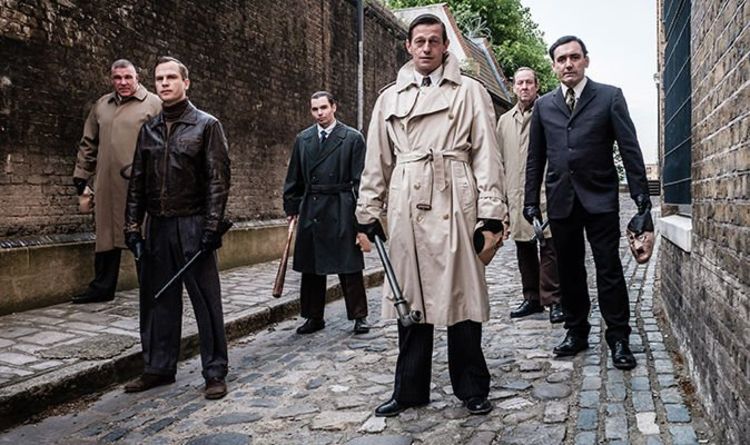 Everyone knows the Krays but they were just the heirs of the violent and crime-ridden gangs who ruled London for three decades. The […] 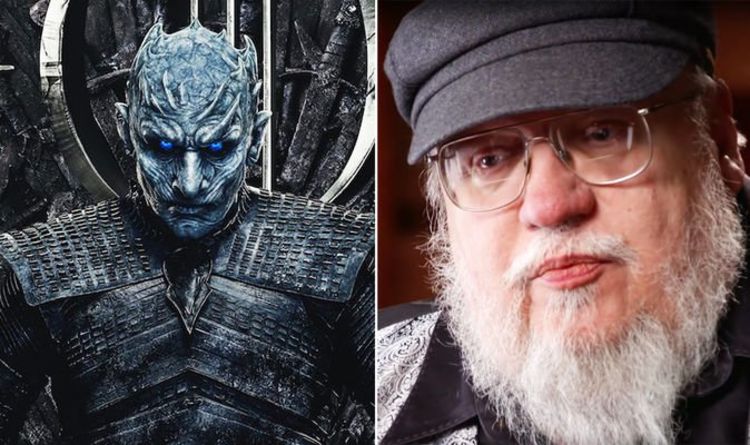 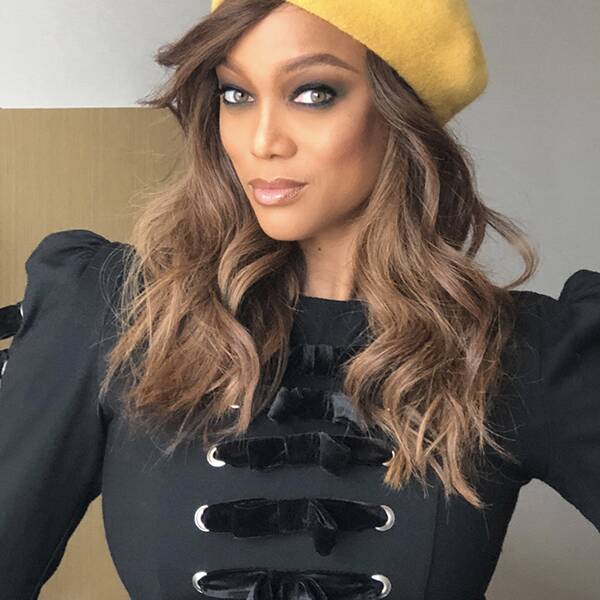 She can smize, but can she salsa? Tyra Banks is the new host of Dancing With the Stars, ABC announced today.   Just […]