When someone steps on your toes, do you scream with anger?

Or do you make a sarcastic comment, along the lines of: “Gee, thanks for landing on my bunion?”

I only ask because Sonos took the latter approach on Friday, Apple’s HomePod launch day.

As customers began receiving Apple’s music machine, which weaves in Siri, the speaker company took to Twitter to offer a welcome.

It seemed friendly enough, of course. Until, that is, you looked at the playlist — specifically the song titles.

Here it is: Hello / Apple / Something About Us / Together / Feels Right / Even Though / You’re Crazy / For This / Home / POD / Remember / Two Is Better Than One / Just Playing (Dreams) / It’s A Party / Everybody’s Coming To My House / Even You / Come As You Are / Fruit Machine / No Matter What You’re Told / We’re Going To Be Friends / Over Everything.

Oh, I don’t think Cupertino’s going to be happy having HomePod being called “Fruit Machine.”

Apple didn’t immediately respond to a question asking if it found this tweet amusing.

Of course, the additional beauty is that it’s a Spotify playlist, one that you can’t play on your HomePod unless you launch Spotify via your iPhone or iPad and AirPlay. And that is a pain for many.

Should you not be familiar with “POD,” by the way, it’s a Tenacious D classic. And many might consider this tweet the very epitome of tenacious defense.

It’s never easy for any company to watch Apple enter its market. This is especially concerning for Sonos, as sound quality — now trumpeted by Apple as the core of the HomePod — is the company’s reason for being.

Then again, Apple has flagged the arrival of the HomePod for a while, so Sonos began to build its defenses early.

It launched the Sonos One speaker, which will welcome Amazon’s Alexa, Google’s assistant and even, yes, Apple’s Siri.

My sensitive-eared colleague Ty Pendlebury was impressed with the One. At $199, it costs far less than the HomePod’s $350.

But Apple has a way of mesmerizing those who don’t think they’re mesmerized at all. ` an Apple store this morning and a store employee was already utterly mesmerized by the device. “The sound filled the whole store,” he said.

Sonos is hoping, however, that enough rationality will prevail, so that its revenue doesn’t suffer, oh, the sound of silence. 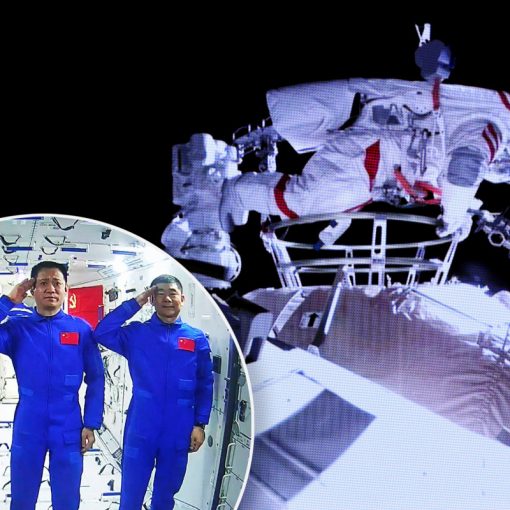 When we met with Samsung at CES 2019, it made it clear its new Notebook 9 Pro as well as the previously announced Notebook 9 Pen are about design just […] 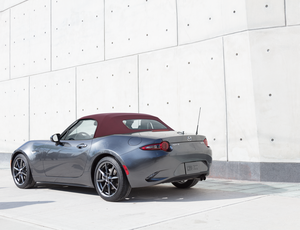 The beautiful thing about having a small car with a relatively spartan interior is that minor updates can seem huge, and this […] 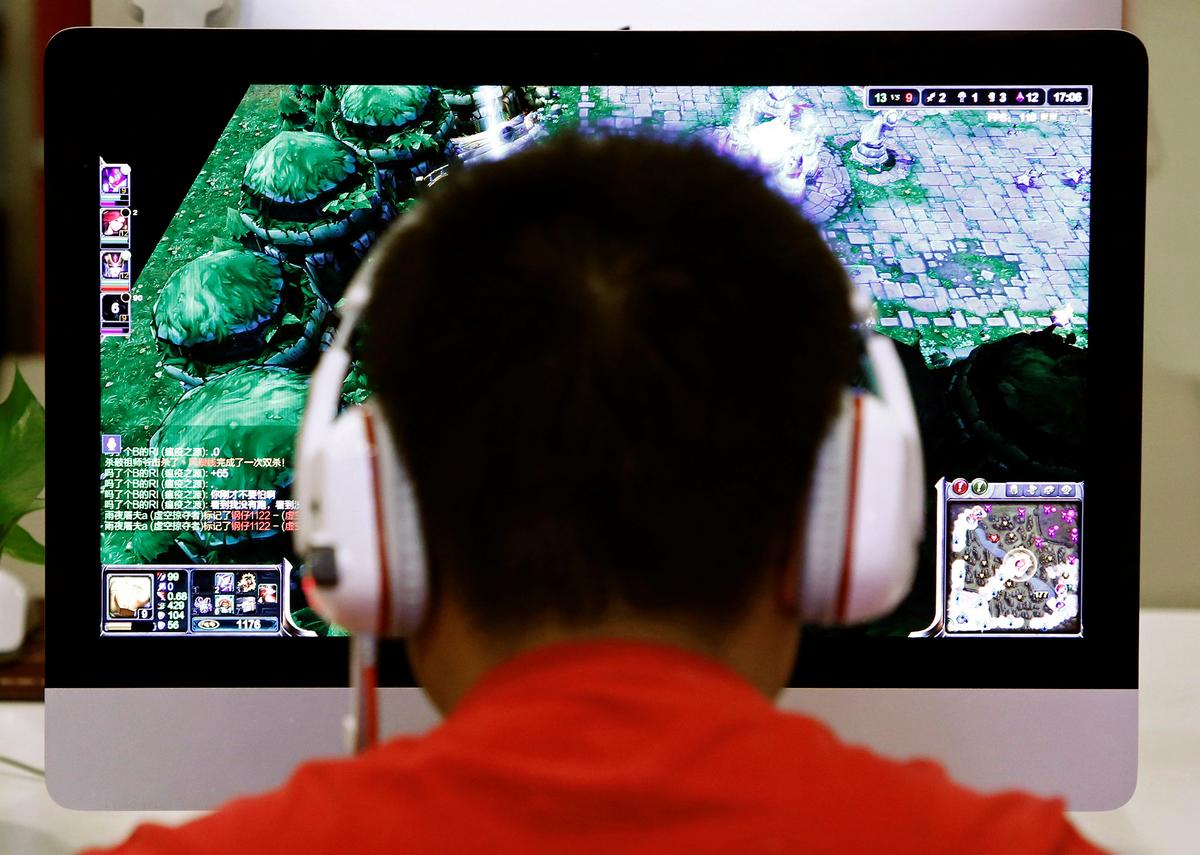 FILE PHOTO: A man plays a computer game at an internet cafe in Beijing,China May 9, 2014. REUTERS/Kim Kyung-Hoon/File Photo BEIJING (Reuters) […]