Though the XXII Winter Olympics in PyeongChang, South Korea started Wednesday, Feb. 7, the opening ceremony wasn’t until Friday, Feb. 9 at 6 a.m. ET (5 a.m. CST and 3 a.m. PST). The schedule is a little tricky, though. The only way to watch the opening ceremony live was through an app Friday morning. But don’t worry — there’s still the TV broadcast.

NBC saved the TV broadcast for a tape-delayed version that will air at 8 p.m. ET Friday evening.

Now Playing: Watch this: How to stream the Winter Olympics on any device

Editor’s note: The live stream is now over. Your next best bet is to rewatch it on demand or catch the live broadcast. (See next section.)

If the opening ceremony just doesn’t fit with your schedule, you can also watch it on demand through NBCOlympics.com.

Watch it in VR

In order to capture the masses, NBC tape-delayed the TV broadcast of the opening ceremony. That means that even though most Americans will be watching it for the first time, it actually happened more than 12 hour prior.

Catch the TV broadcast of the opening ceremony only on NBC on Friday, Feb. 9 at 8 p.m. ET. At this point, you can still watch it on-demand at NBCOlympics.com.

This year, the opening ceremony will be hosted by Mike Tirico and Katie Couric. Athletes Shaun White, Lindsey Vonn, Mikaela Shiffrin and Chloe Kim will be representing the United States during the ceremonies.

Keep an eye out for the Korean teams. After much controversy, both North and South Korea will be walking under the same flag. Also, South Korea is rumored to feature a fascinating look at their culture during the ceremonies.

Now Playing: Watch this: The tech that determines who wins the gold 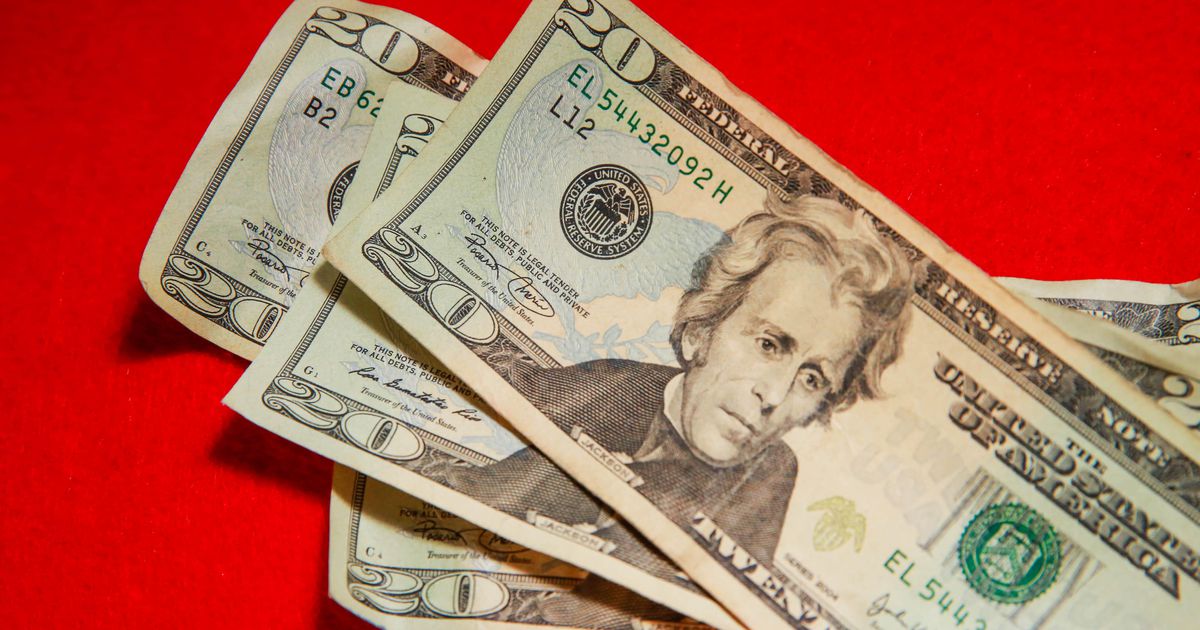 You can still get your missing $500 stimulus payment for child dependents. Sarah Tew/CNET If you’re still missing a $500 payment for dependents as […] 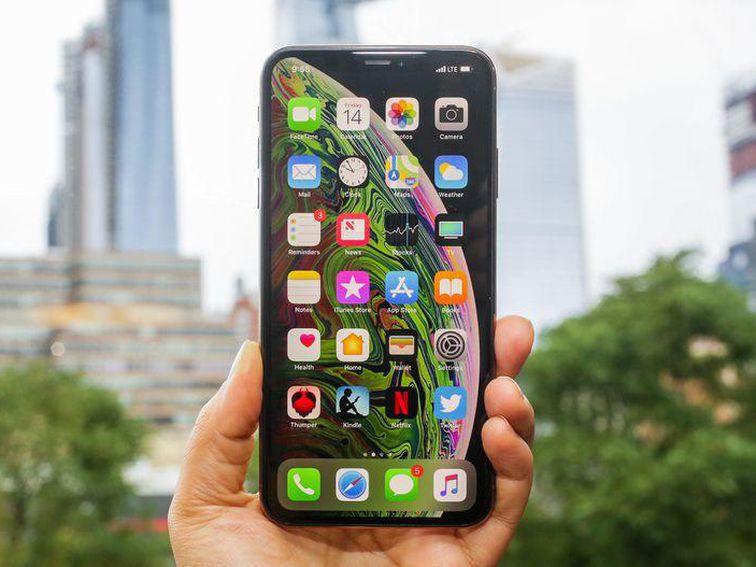 It’s been over a year since Apple released the first iPhone ($1,000 at Amazon) without a home button, the iPhone X, and […] 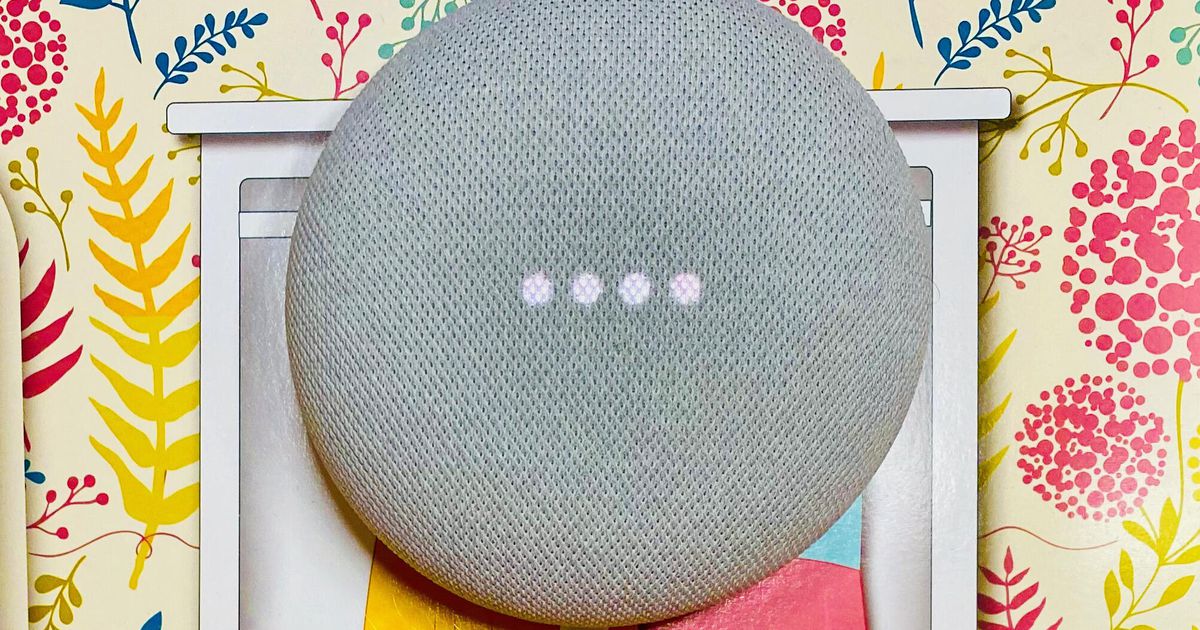 Lots of people have multiple Google Home and Nest smart speakers in their houses, and the Google Home app’s new media controls […] 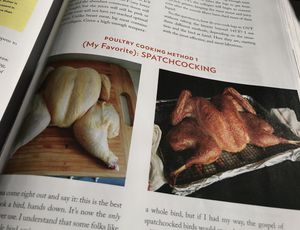 I have yet to decide on all of the accompaniments for my Thanksgiving table, but the one thing I do know is […]